Vicky Kaushal drops unseen photo with Katrina Kaif as they celebrate one month of their wedding, says 'forever to go' 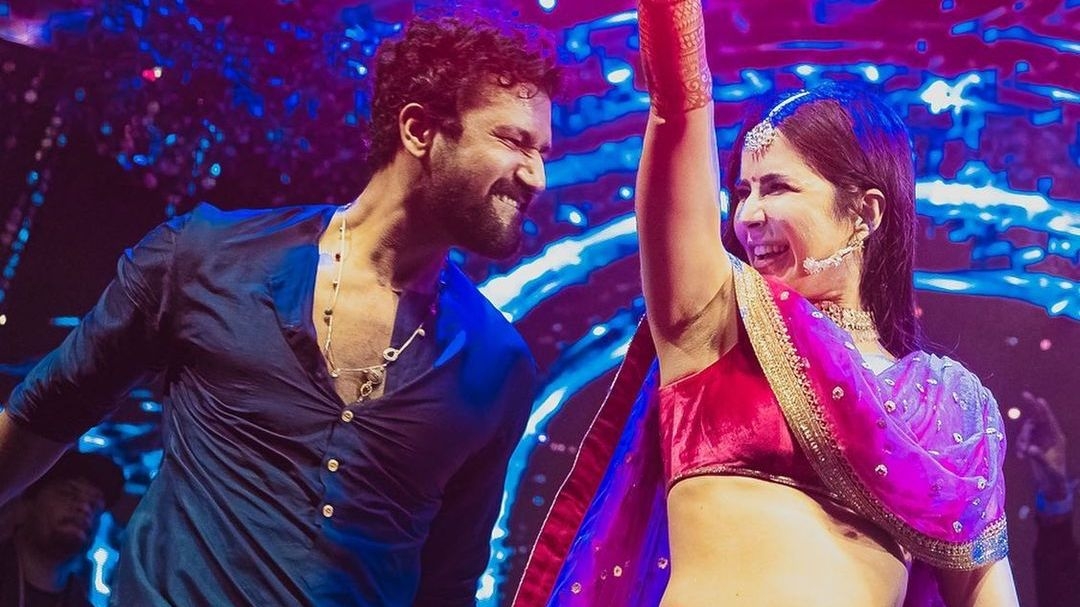 Vicky's post comes a few hours after Katrina posted a loved-up selfie on Instagram to mark their special day.

Taking to his official Instagram account, Vicky shared an unseen photo in which they can be seen dancing their hearts out.

While Vicky looked dapper as ever in a navy blue kurta, Katrina looked gorgeous in pink lehenga.

Earlier today, Katrina wished Vicky as they celebrated one month of being married with a photo of them cuddling up. She wore no make-up in the picture, which seemed to be taken at their home. He, too, was casually dressed in a long-sleeved T-shirt.

Vicky and Katrina got married on December 9 at Sawai Madhopur's Six Senses Fort Barwara in Rajasthan. The intimate wedding was attended by the couple's close friends and families.

They returned to Mumbai after enjoying a romantic honeymoon, which reports suggest was in the Maldives.

After tying the knot, Vicky and Katrina shifted to their new house in Juhu and had their housewarming rituals.

After days of posting adorable photos from their royal wedding, the actors were off to work. In fact, Vicky had also taken some time off his busy schedule to celebrate Christmas with Katrina. Katrina has also returned to the shoot sets for her upcoming film 'Merry Christmas' directed by Vijay Sethupathi.

Apart from that, the actor has two films in her kitty - Salman Khan's 'Tiger 3' and Farhan Akhtar's 'Jee Le Zara', co-starring Priyanka Chopra and Alia Bhatt. 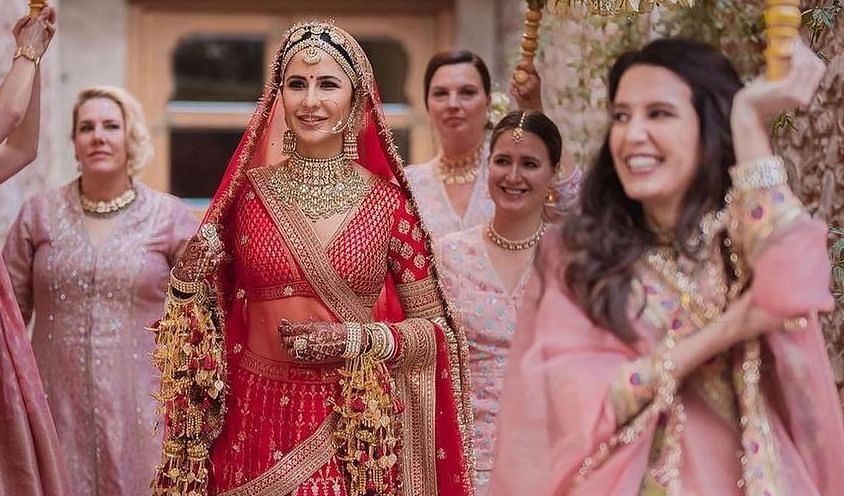