'Very tough hour for me and my family': Akshay Kumar requests fans to pray for his ailing mother 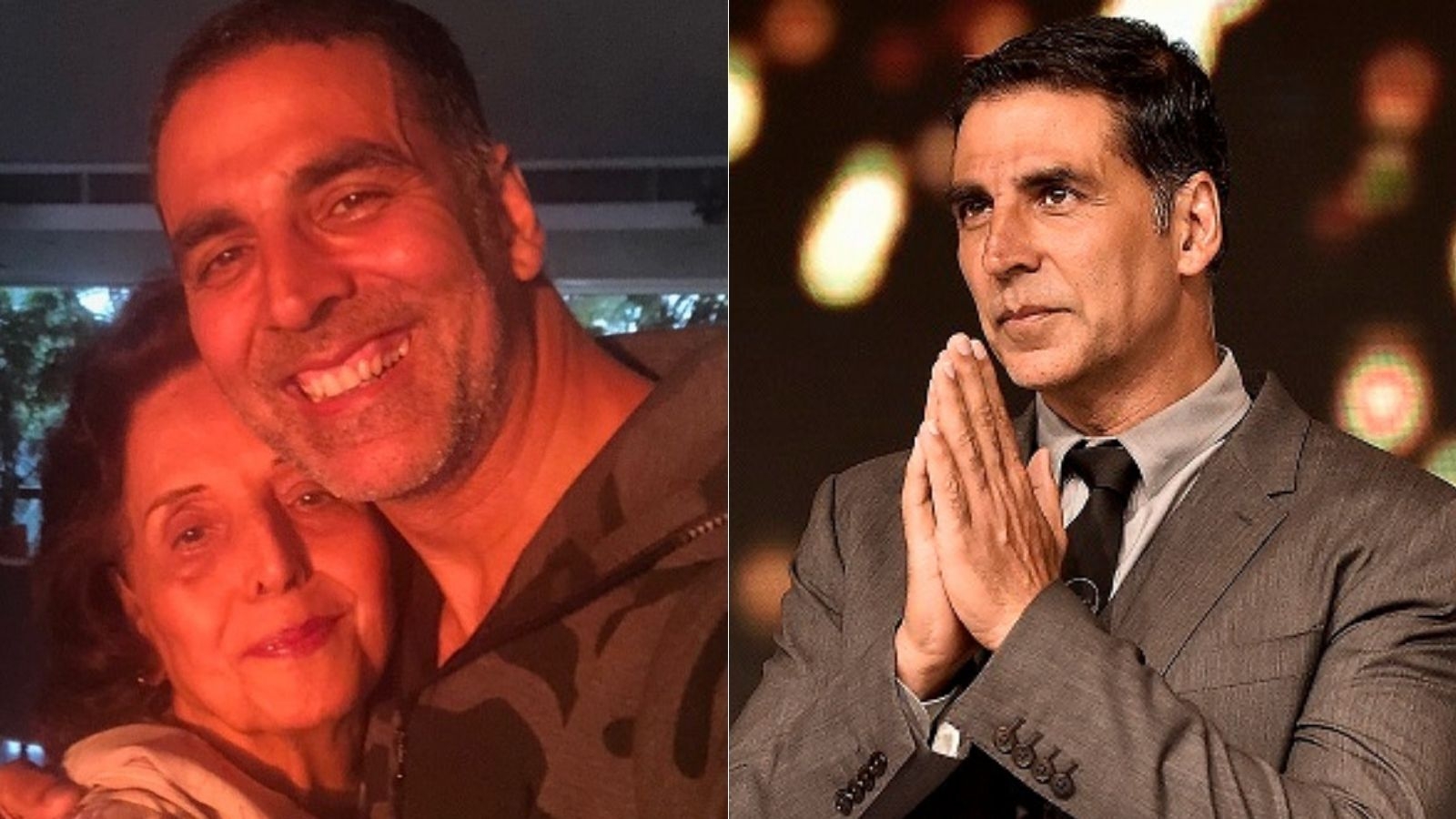 Superstar Akshay Kumar, whose mother Aruna Bhatia has been admitted to a hospital in Mumbai, on Tuesday said that this is a "tough hour" for his family and every single prayer will greatly help.

On Monday, Kumar flew back to the country from the United Kingdom after his mother was admitted to a hospital.

While there is no clarity about her illness, the actor took to Twitter and expressed gratitude to his well-wishers for praying for his mother's good health.

"Touched beyond words at your concern for my mom's health. This is a very tough hour for me and my family. Every single prayer of yours would greatly help," Kumar tweeted.

The 53-year-old actor's mother is reportedly in the intensive care unit (ICU) of Hiranandani Hospital.

Kumar was earlier in the UK where he was shooting for his upcoming movie "Cinderella", produced by Vashu Bhagnani and directed by Ranjit M Tewari.

He will next be seen in films like "Prithiviraj", "Sooryavanshi", "Bachchan Pandey", "Atrangi Re", "Ram Setu" and Raksha Bandhan". 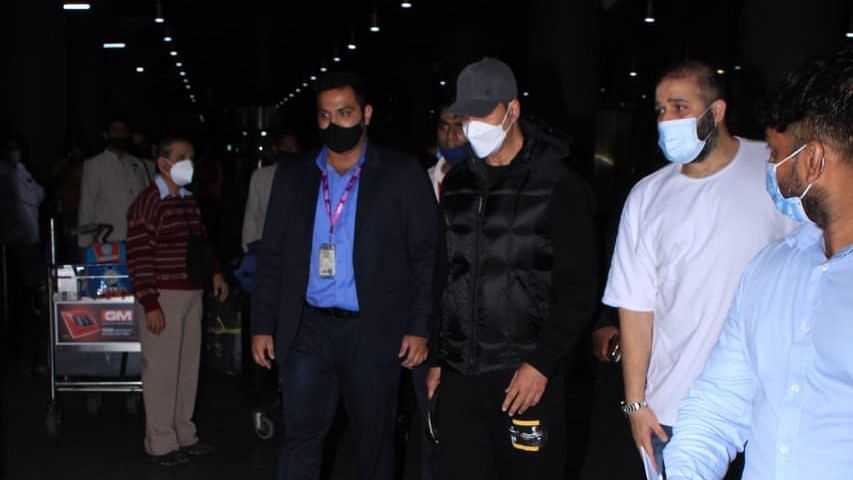