Varun Dhawan wanted Karan Johar to cast him, Alia Bhatt and Sidharth Malhotra for this film 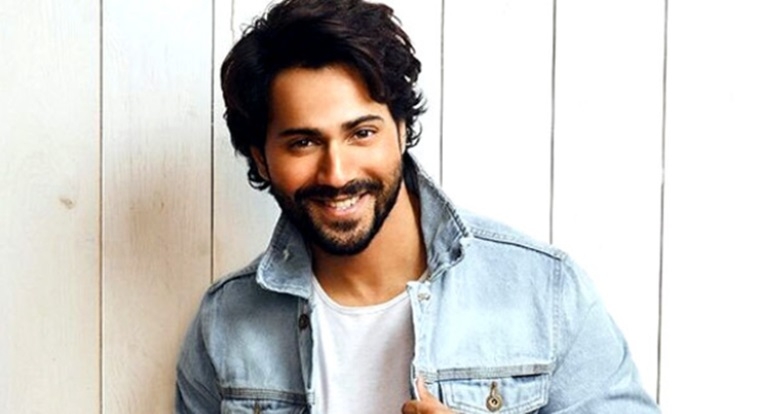 Varun Dhawan made his acting debut in Bollywood alongside Alia Bhatt and Sidharth Malhotra in the film Student of The Year that came out in the year in 2012. While Varun Dhawan went on to do several films with Alia Bhatt, the three students never shared screen space after their debut film. In an exclusive conversation with Bollywood Hungama, Varun Dhawan spoke about when the trio will be seen together on screen.

Varun Dhawan was answering fan questions, when one of the fans asked him, “When can we see you, Alia and Sidharth together again?” Responding to the question Varun Dhawan revealed that he had asked Karan Johar to cast the trio for Dostana 2. “You will have to ask this question Karan Johar. There was a film recently where I told Karan that he should take us three for. But he didn’t agree. I told him to take us three for Dostana 2. I said it would be interesting. He thought I was kidding. But the current cast is also very exciting,” he said.

Karan Johar had recently announced the cast for Dostana 2. The film will see actors Kartik Aaryan, Janhvi Kapoor and debutante Lakshya in the lead. Dostana 2 is the sequel to the 2008 film Dostana that featured John Abraham, Abhishek Bachchan and Priyanka Chopra in the lead. The film also featured Bobby Deol, Kirron Kher and Boman Irani in pivotal roles.

Meanwhile, on the work front, Varun Dhawan who was last seen in the film Kalank will next be seen in Remo D’Souza’s film Street Dancer 3D alongside Shraddha Kapoor.