As heavy rains lashed the city and suburbs since early morning, Dhawan took to his social media to share glimpses of his 'pretty wild' drive on the flooded streets of Mumbai.
FPJ Web Desk 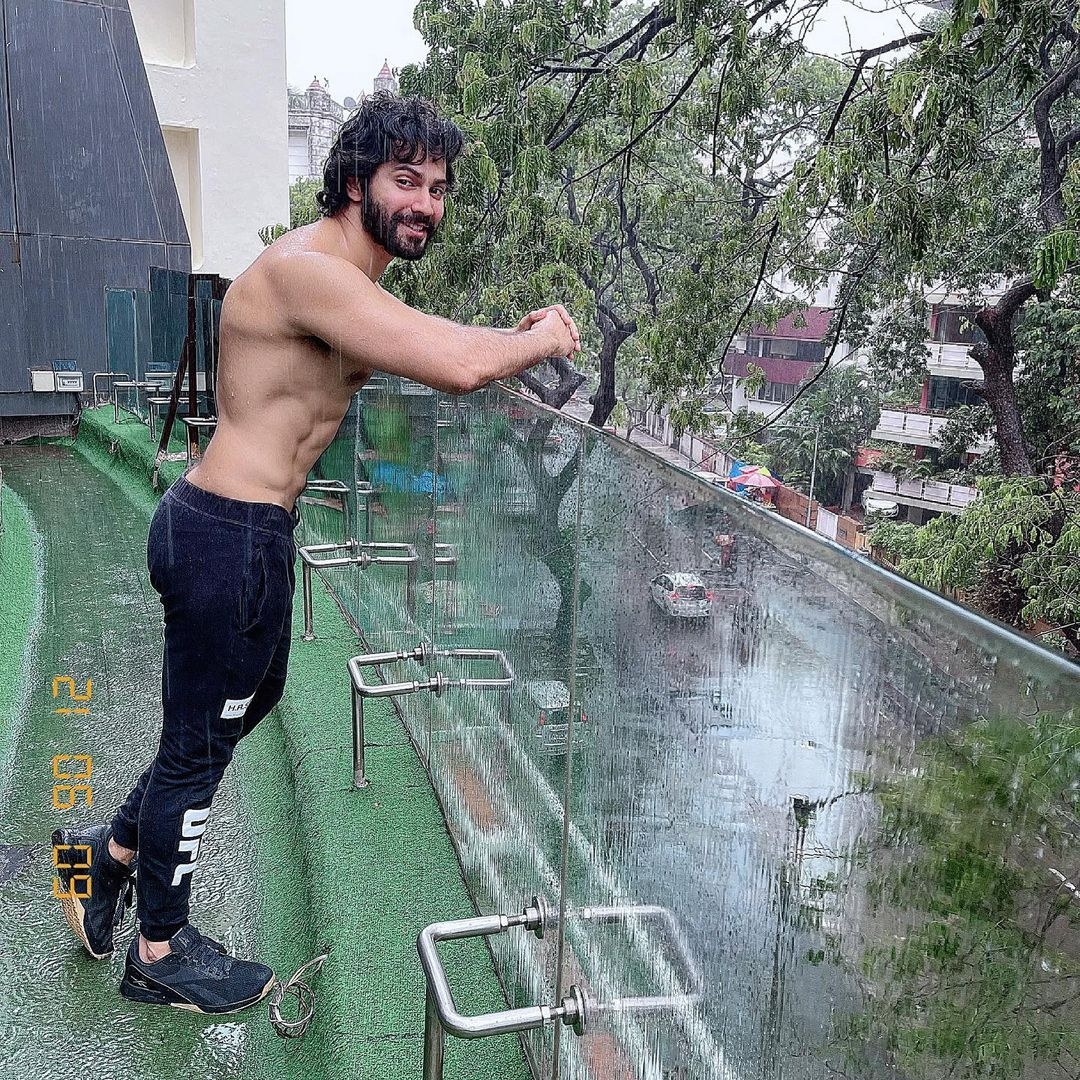 As heavy rains lashed the city and suburbs since early morning, Dhawan took to his social media to share glimpses of his 'pretty wild' drive on the flooded streets of Mumbai. 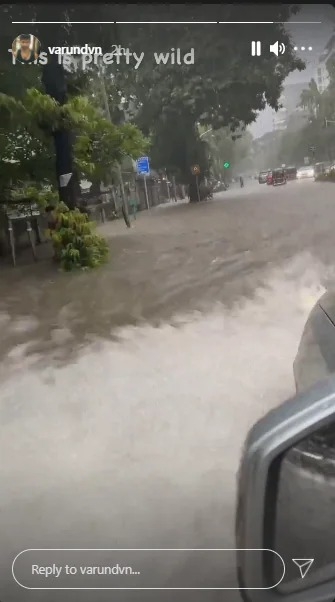 The 'Coolie No 1' actor also reminisced about his childhood days and shared pictures of himself enjoying on his balcony and said that he always loved playing in the rain.

The pictures show Varun flaunting his chiseled physique as she stands shirtless on his balcony, getting wet in the rain.

Sharing the pictures, he wrote: "MUMBAI ki baarish. (Mumbai rains). As a kid I would always love to play in the rain so after getting in the work I stepped out to enjoy the rain and it felt amazing."

Varun's washboard abs left fans gasping for air and several users took to the comments section to react to his post.

"You're so handsome and this is killing me," wrote a fan.

"How can u look so hot and adorable at the same time?" asked a netizen. On the work front, Varun will be seen in the film 'Jug Jugg Jeeyo', also starring Anil Kapoor, Neetu Kapoor and Kiara Advani.

He will also be seen in the supernatural thriller 'Bhediya'.

Directed by Amar Kaushik and penned by Niren Bhatt, the film also stars Kriti Sanon and Deepak Dobroyal, and is slated to hit the screens on April 14, 2022.

It will mark the 'Badlapur' star and 'Heropanti' star's third collaboration with each other after sharing screen space in 2015 rom-com 'Dilwale' and 2019 'Kalank'.

The story is written by National Award Winner, Niren Bhatt who also wrote intriguing scripts for 'Bala', 'Made In China', 'Wrong Side Raju'.