The film starred Varun, John Abraham and Jacqueline Fernandez as the leads
BollywoodHungama 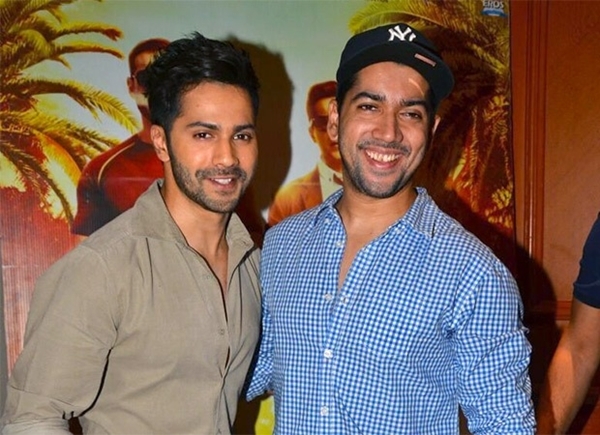 Varun Dhawan has many projects in the pipeline and one of them is the sequel to Dishoom which had released in 2016. He is reuniting with his brother Rohit Dhawan for Dishoom 2.

The film starred Varun, John Abraham and Jacqueline Fernandez as the leads, who were assigned on a task to find cricketer played by Saqib Saleem who gets kidnapped 48 hours before a crucial match.

The sequel will be an espionage thriller as Varun Dhawan’s character will be heading for a task. Rohit Dhawan will begin recee sometime next year as he wants to take the film on the floor by the end of 2020. It will be shot in India and abroad. 'Speaking out has become social media': Did Varun Dhawan take a dig at his contemporaries protesting...