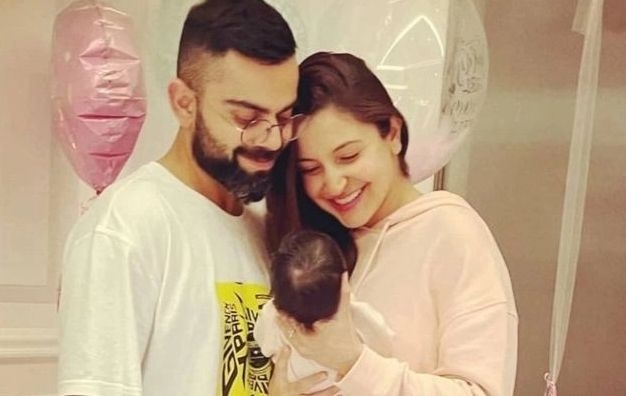 Anushka's brother, Karnesh Sharma, shared a collage of Vamika's adorable photos on his Instagram story to mark her first birthday.

The collage also features Anushka and Virat along with their daughter. 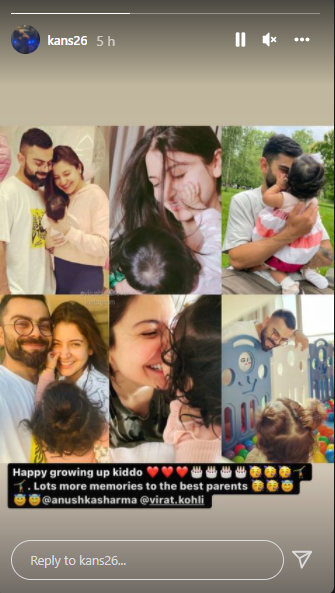 Anushka and Virat often share glimpses of their baby on social media. However, they are very protective of their daughter's privacy and have shared any photos or videos revealing Vamika's face.

In December, the 'Sui Dhaaga' actress had put out a statement thanking the paparazzi and their fan clubs for not publishing photos or videos of Vamika. Anushka's statement came a few days after the shutterbugs took pictures of Vamika, when the actress and Virat were spotted at the Mumbai airport.

Virat and Anushka announced their pregnancy in August 2020 and welcomed their daughter Vamika, last year on January 11, 2021.