Vaani Kapoor Birthday Special: A look at some sizzling pictures of the gorgeous actress

Actress Vaani Kapoor is celebrating her 33rd birthday on 23rd August 2021. The actress who has done less but significant films.
FPJ Web Desk 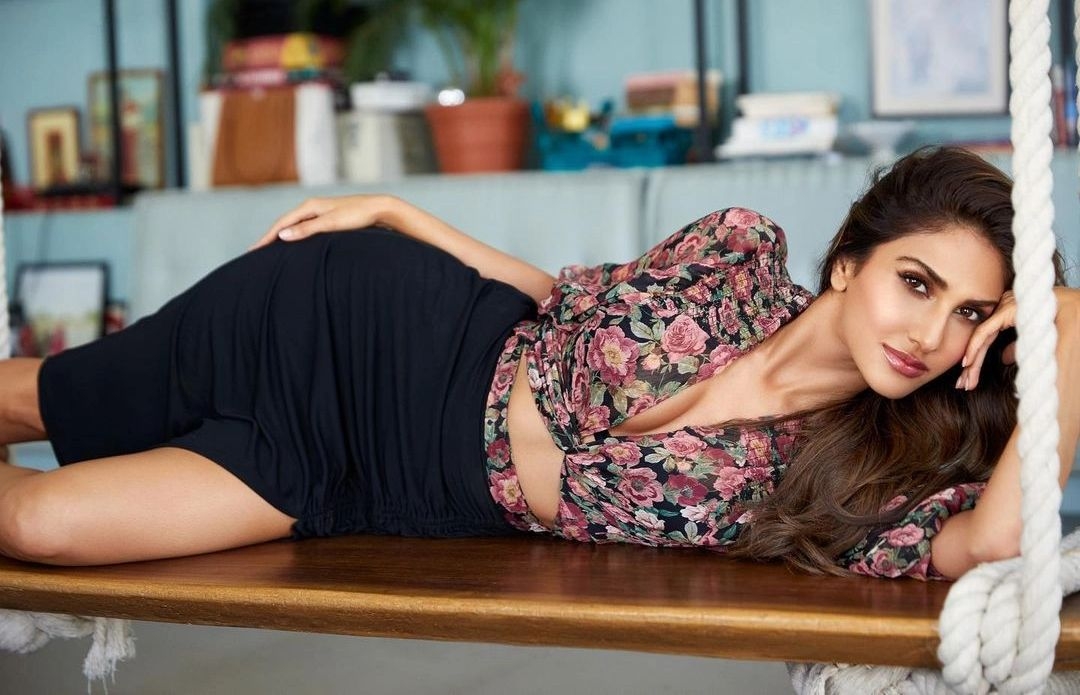 Vaani Kapoor is a model turned Bollywood actress, who made her debut with the 2013 film 'Shuddh Desi Romance'. The romantic Comedy film was a critical and Commercial success of that year. She was praised for her acting skills that she portrayed in the film. The film was a huge success at the box office.

Vaani received many Best Debutant Award for the film including Best Female Debut by Filmfare and International Indian Film Academy Award for Star Debut of the year (Female).

She has also worked Tamil Industry and made her debut in Tollywood with 'Aha Kalyanam' in 2014.

Vaani Kapoor was born on 23rd August 1988.She hails from a non bollywood family. Vaani holds a bachelor's degree in tourism studies. Not many know that before venturing into films she was also a part of television. She was seen in the Sony tv serial Rajuben in 2009.

Vaani Kapoor is setting the internet on fire with her hot pictures on Instagram.

The actress is celebrating her 33rd birthday on 23rd August 2021.Here are some of the hot pictures that you can't miss.

This picture from Brides Today is a classic one to capture vaani's beauty.

Vaani knows how to slay with her expression. The combination of the color yellow and white is complimenting her attitude.

Dark Eye shadow with platted hair, the picture is on point.

The shinning Silver dress couldn't have been more fabulous than this.

Tough Vanni Kapoor has not done many films, she didn't fail to deliver significant roles in films like Befikre and War.

In the work front she will soon be seen in the much awaited film 'BellBottom' Starring Akshay Kumar in the lead. 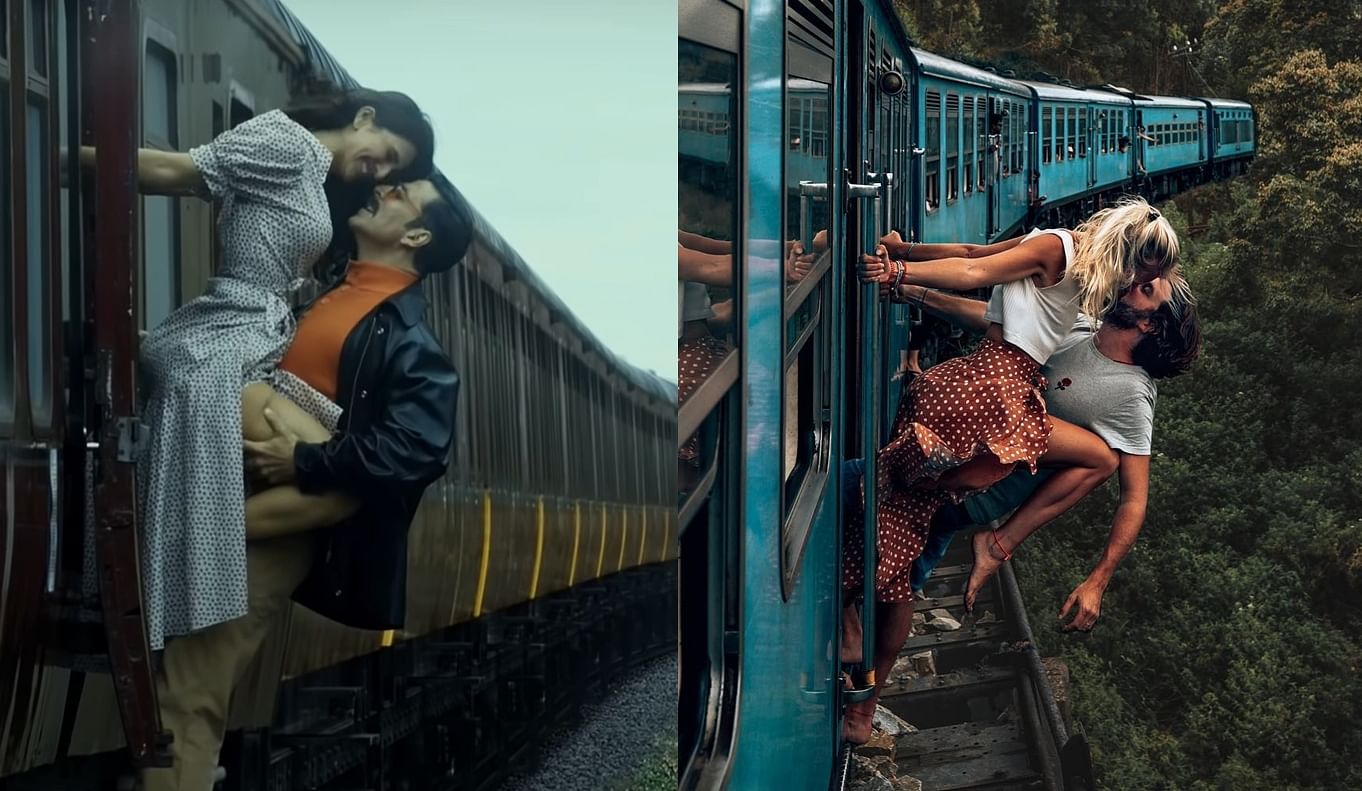