Talking about the experience in India, he said," It has been amazing. we have been to Rishikesh and Dehradun in Uttarakhand then we went to Woodstock school event and also to Beatles Ashram. "
ANI 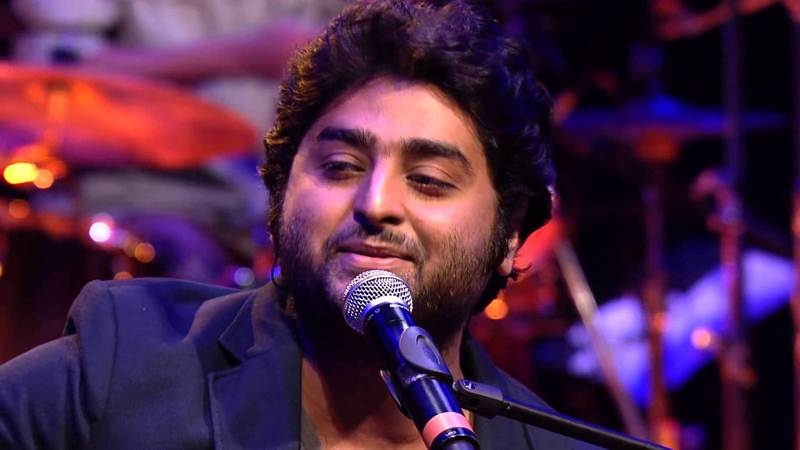 "We would love to collaborate with Arijit Singh that would be really great. He has such a great voice and he is classically trained and it would be great to do a collaboration with him," band lead singer Patrick Fitzsimmons told ANI here.

Talking about the experience in India, he said," It has been amazing. we have been to Rishikesh and Dehradun in Uttarakhand then we went to Woodstock school event and also to Beatles Ashram. "

Patrick spoke about Indian music where he highlighted its diversity and traditions. 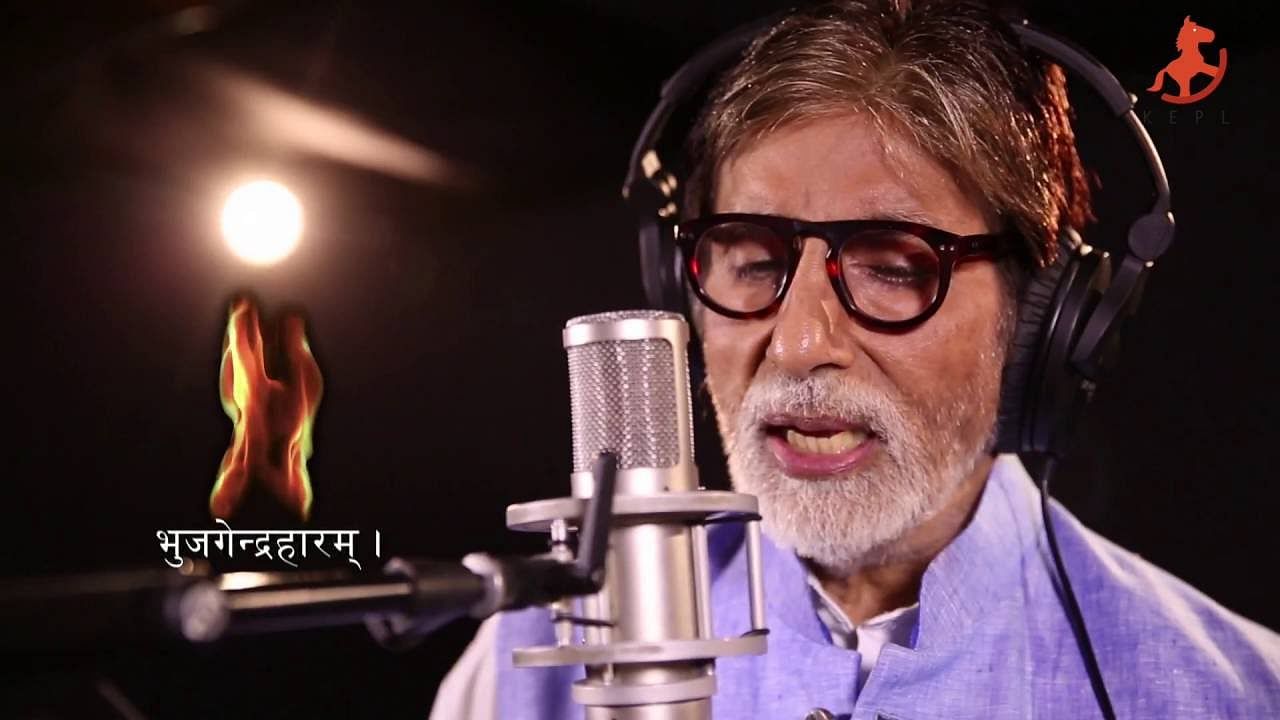 "There is a lot of diversity to it. Every state has its own traditions and own sound. We made lots of inroads in Kolkata. Many of them have western sound to it," he added.

United States ambassador to India Kenneth Juster while welcoming the band to the embassy also spoke about the President Trump's visit to India where he said," last week President Trump was here and he was treated what we call a stunning display of India's culture during his visit."

"I am a student of masters doing law as well as pursue my career in music. I have country bands in Kolkata. I am collaborating with these guys call bluegrass Journeyman.

They play bluegrass music like me. Being a part of the band is excellent. I m experiencing bluegrass through them. I have learned bluegrass from YouTube. It is a beautiful experience. The music is the same but the language is different," she told here about the collaboration.

'The Bluegrass Journeymen' are regular visitors and collaborators with the U.S. State Department.

In December 2018, The Bluegrass Journeymen collaborated with the North India Office and Consulate General Kolkata to engage a local community school for young girls, graduate music students at the Delhi School of Music, and varied contacts in Kolkata.

The Bluegrass Journeymen will return to India in March 2020 on a grant entitled "Building Bridges through Bluegrass," which includes performances and engagements in Uttarakhand and Tamil Nadu.

The Bluegrass Journeymen is a collective of accomplished musicians presenting traditional American Bluegrass Music to the world.

The Journeymen have experience performing at large music festivals, intimate jazz clubs, children's schools, government programs, urban cities, and remote villages. At each stop, they shine a light on the relevance of folk music and community.