Urmila Matondkar slams Kangana Ranaut, asks if she knows 'Himachal is the origin of drugs'

Bollywood actress Urmila Matondkar, in her recent interview, slammed Kangana Ranaut for her comments about Mumbai and the alleged drug use in the film industry.
FPJ Web Desk 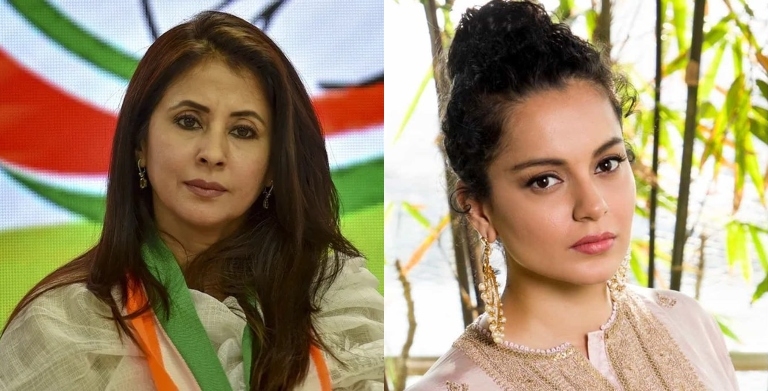 Urmila Matondkar slams Kangana Ranaut, asks if she knows 'Himachal is the origin of drugs' |

Bollywood actress Urmila Matondkar, in her recent interview, slammed Kangana Ranaut for her comments about Mumbai and the alleged drug use in the film industry. The 'Rangeela' actress said that as a daughter of the city, she will never tolerate defamatory remarks against it.

In an interview with India Today, Matondkar said that if Kangana wants to start a war against drug abuse, she should begin with her own home state Himachal Pradesh. She said, "The entire country is facing the menace of drugs. Does she (Kangana) know Himachal is the origin of drugs? She should start from her own state."

"Why did this person who has been given Y-security from the taxpayers' money didn’t give information about the drug nexus to the police?," Urmila asked.

Further taking a jibe at Kangana for comparing Mumbai to Pakistan occupied Kashmir, the 46-year-old actress said that by making such comments Ranaut is 'not only insulting the city, but people of the state at large.'

"If one person shouts all the time, doesn’t mean the person is speaking the truth. Some people want to crib all the time and play the victim card and if all that fails, they play the woman card," said Urmila. 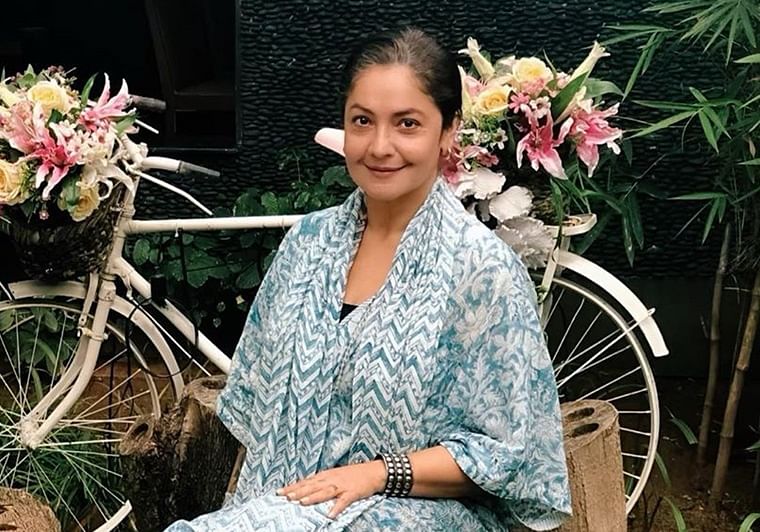 'Does anyone care about people who use drugs to make the pain of living go away?': Pooja Bhatt

Amid a raging controversy over drug use in the film industry in connection with a probe into the death of Bollywood actor Sushant Singh Rajput, Samajwadi Party MP and veteran actor Jaya Bachchan on Tuesday had slammed all those who have been calling the Mumbai-based entertainment industry a "gutter". Jaya in a veiled manner criticised the 'Panga' actress in the Upper House for comparing the film industry to a 'gutter'.

She added, "Just because there are a few people (doing bad things), you cannot tarnish the image of the entire industry."

"Jis thaali me khate hai, usi me ched karte hai," she said in Hindi, taking a dig at the actress, literally meaning destroying the goose that lays the golden egg.

Kangana Ranaut had recently made some shocking allegations over the use of drugs in Bollywood. Amid the drug controversy, Ranaut had also compared Mumbai to POK (Pakistan occupied Kashmir). The BrihanMumbai Corporation had razed Ranaut's office in Mumbai over illegal construction leading to fresh war of words between the state government and the actor. 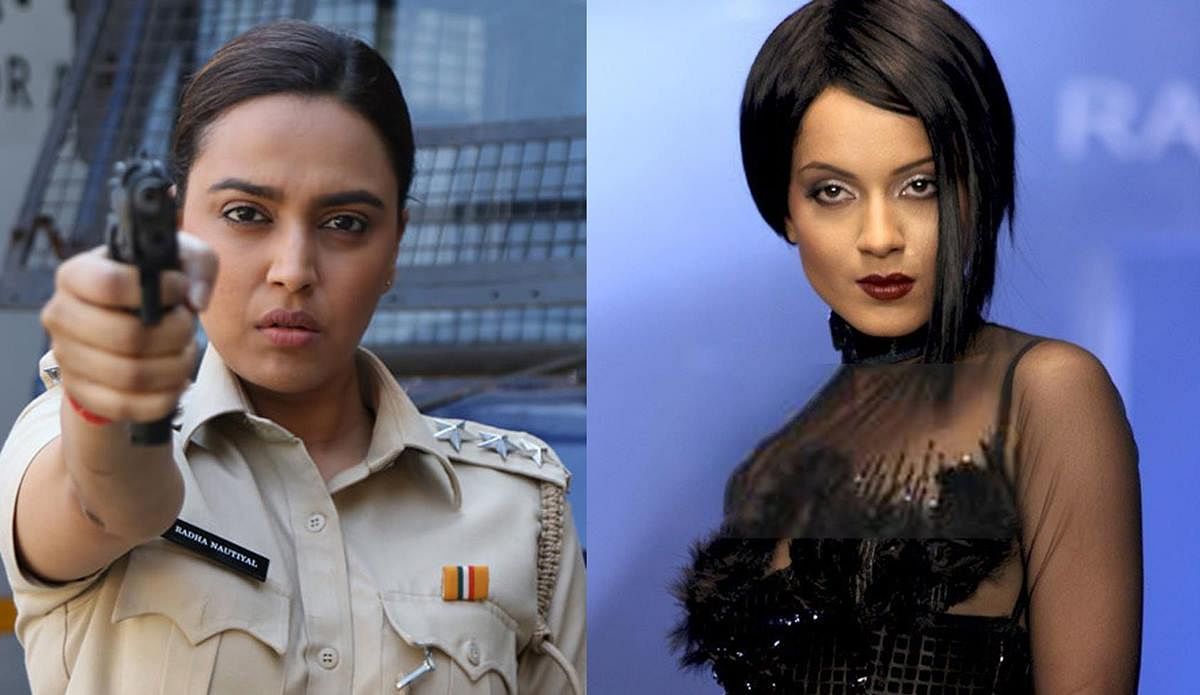