Ranbir said in an interview, that he would have married Alia had the pandemic not struck.
FPJ Web Desk 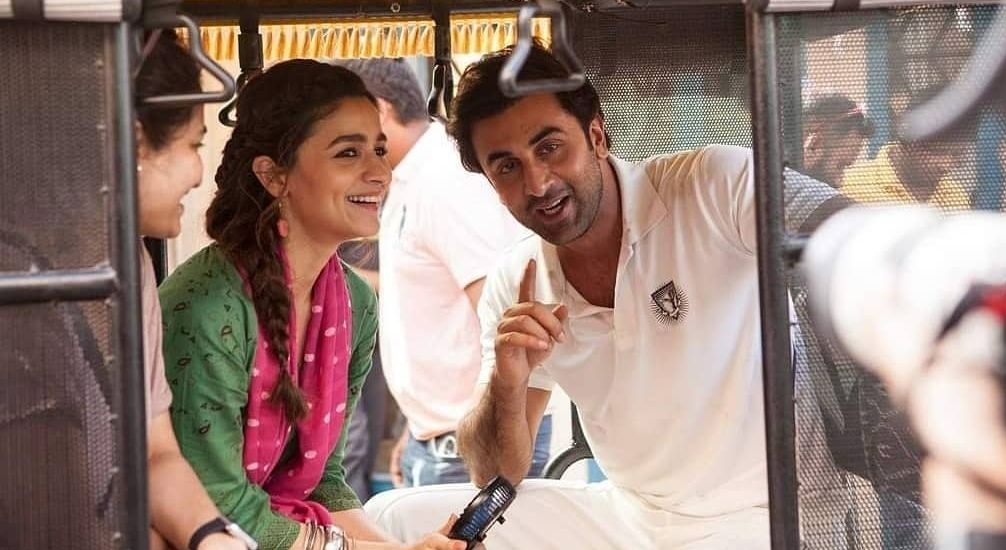 In these unseen pictures, Alia and Ranbir appear to be filming for a snack commercial, which they have been endorsing together for a while now.

While Alia wore a green and pink Indian outfit, Ranbir is in an all-white casual ensemble.

Earlier, Ranbir said in an interview, that he would have married Alia had the pandemic not struck.

He said, “It would have already been sealed if the pandemic had not entered our lives but I don’t want to jinx it by saying anything. I want to tick mark that goal very soon.”

On work front, Ranbir and Alia will together be seen in the upcoming film "Brahmastra", directed by Ayan Mukerji, who called the shots on the Ranbir Kapoor hits "Wake Up Sid" (2009) and "Yeh Jawaani Hai Deewani" (2013) before this. The film is touted as the first of an ambitious superhero action trilogy, and it also stars Amitabh Bachchan, Nagarjuna and Mouni Roy.

Besides that, Ranbir will also be seen in "Shamshera" co-starring Vaani Kapoor and Sanjay Dutt. Produced by Yash Raj Films and directed by Karan Malhotra, the film stars Kapoor in a double role.

On the other hand, Alia has been receiving praises ever since Sanjay Leela Bhansali’s “Gangubai Kathiawadi” teaser dropped. The film will hit the screens on July 30.