In the picture, Twinkle and Rinke look super cute while posing with Simple Kapadia, who's the younger sister of veteran actor Dimple Kapadia.
ANI 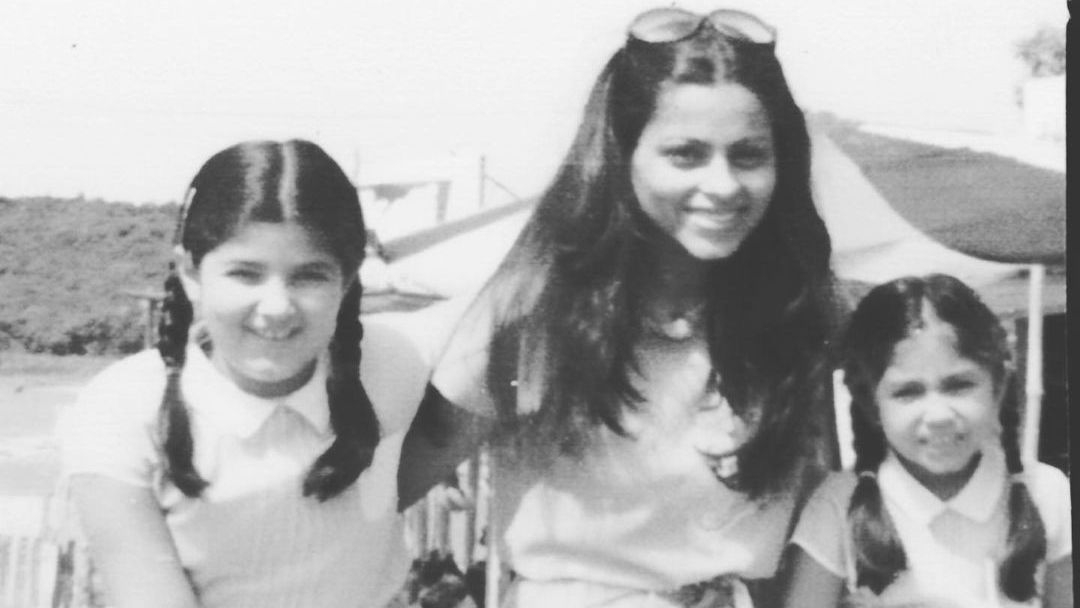 Author and former Bollywood actress Twinkle Khanna on Sunday took a stroll down memory lane and shared a childhood picture with her late aunt Simple Kapadia and sister Rinke Khanna.

In the picture, Twinkle and Rinke look super cute while posing with Simple Kapadia, who's the younger sister of veteran actor Dimple Kapadia.

For the unversed, Simple made her acting debut with 'Anurodh', opposite her brother-in-law and late superstar Rajesh Khanna.

Unfortunately, in 2009, Simple breathed her last after her long battle with cancer. She is survived by son Karan Kapadia.

Along with the throwback image, Twinkle expressed her thoughts on nostalgia. She shared an excerpt for her this week's column about nostalgia and the effect it has on us.

"Nostalgia is akin to the red and white Phantom cigarettes of our childhood. Like all sugary treats, it may prove detrimental as a daily habit, but it could provide occasional respite. A way of transporting ourselves to a time when we felt loved and safe, and sometimes, oh so cool, as we inhaled the minty smell of a candy-stick held between our lips. Nostalgia reminds us of not just how we lived, but what it was like to thrive," she wrote in the caption. 'I have his eyes, my son has his smile': Twinkle remembers dad Rajesh Khanna on his death...