Rumours are rife that another Bollywood superstar's son is involved in the case. However, his details are not being disclosed.
FPJ Web Desk 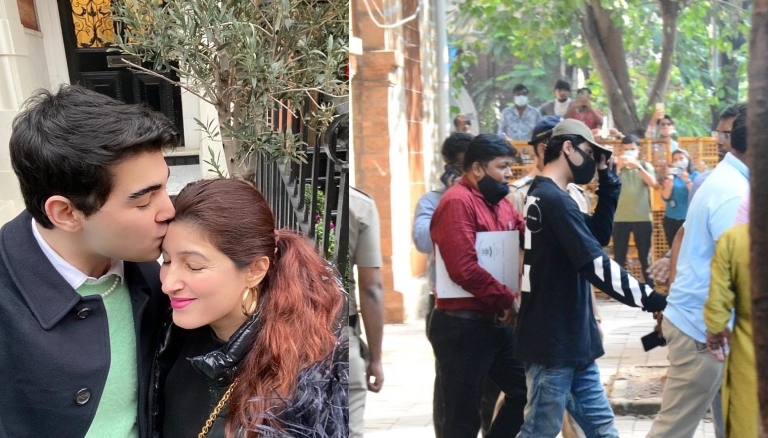 Amid rumours of 'another 'superstar's son' being involved in a drug case related to Aryan Khan, former actress Twinkle Khanna shared a picture with her son Aarav Bhatia from London.

Subtly rubbishing the rumours with the photo, she wrote: "Sunday morning is truly special because I get to steal my son from his beloved campus and we can have breakfast together. #sundayshenanigans #LondonDiaries"

They are reportedly in London with Akshay Kumar where he is shooting for his upcoming film. 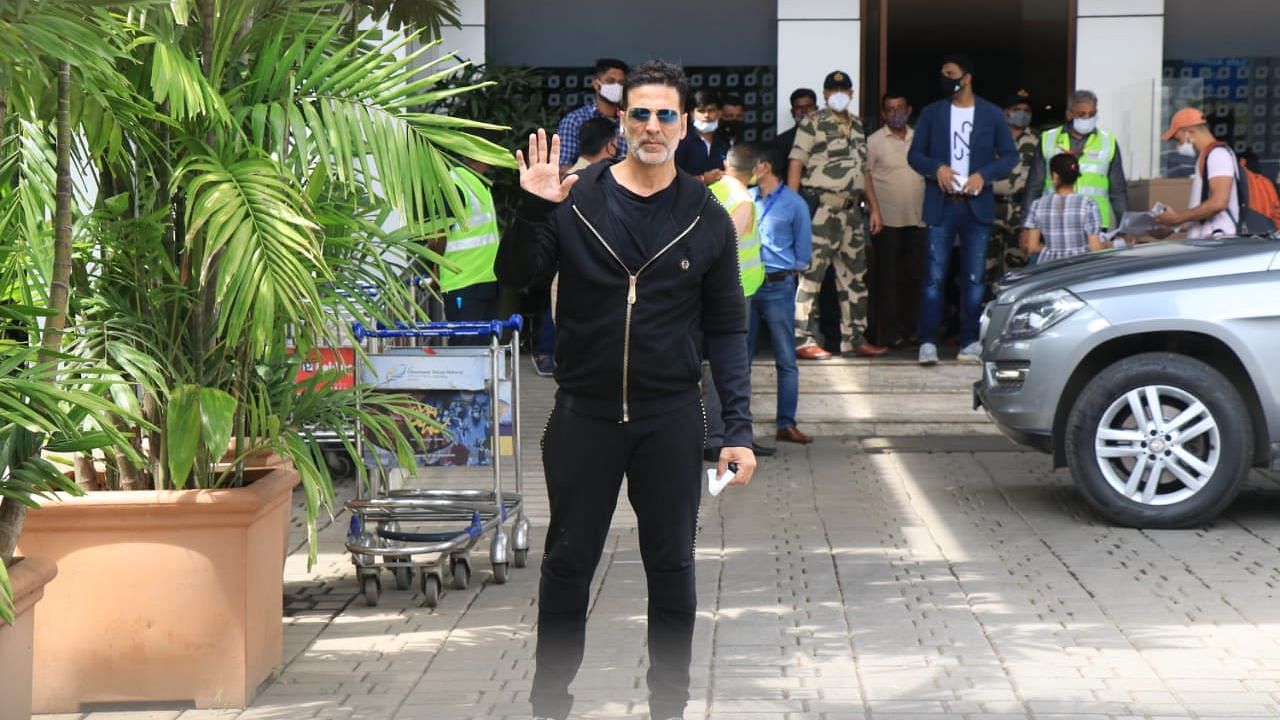 A user wrote: "Intelligent way to keep your children away from getting in conspiracies regarding NCB raid in Mumbai. Nice picture though!"

Another commented: "You posted It at The right Time Mam...Some so Called Haters are saying That Aarav was Also caught In The party..."

For the unversed, Aryan Khan -- the son of Bollywood megastar Shah Rukh Khan and producer Gauri Khan -- is among the youngsters being probed by the Narcotics Control Bureau, which bust a rave party aboard a luxury cruise liner on Saturday.

Rumours are rife that another Bollywood superstar's son is involved in the case. However, his details are not being disclosed.

On Sunday, several Twitter users speculated that it was Akshay Kumar's son Aarav.