Twinkle will be celebrating her 48th birthday on December 29, 2021 which is also the birth anniversary of her father legendary actor Rajesh Khanna.
FPJ Web Desk 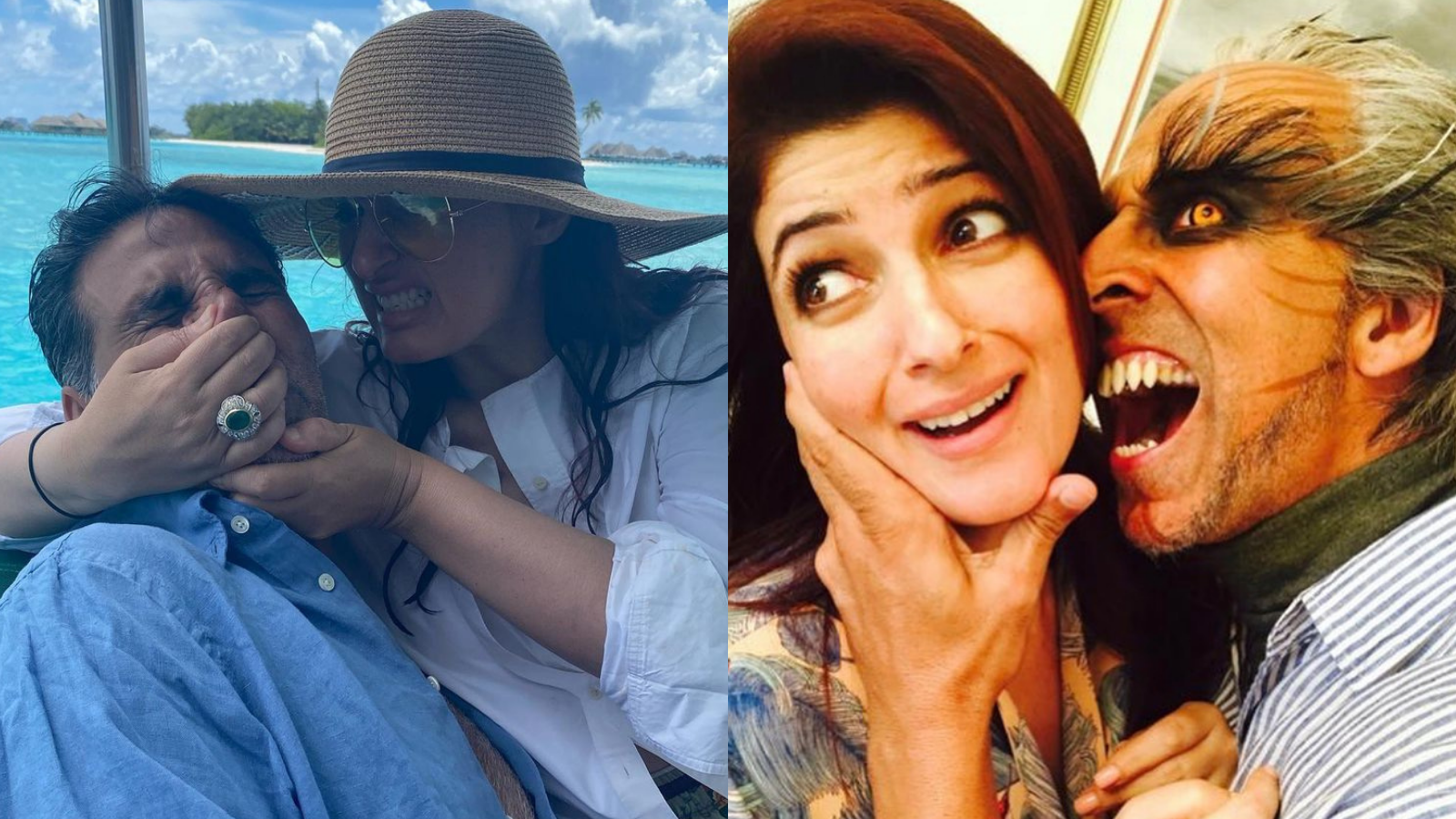 Author Twinkle Khanna bid goodbye to films a long time ago but her popularity among the fans hasn’t decreased a bit. The former actress, married to Akshay Kumar, has her own fan base for her writing and witty remarks.

She is the daughter of late actor Rajesh Khanna and veteran actress Dimple Kapadia.

Her last movie appearance was in 'Love Ke Liye Kuch Bhi Karega' in 2001. She made a name for herself in every field she tried her hands on after that. Be it becoming India’s highest-selling woman writer for Mrs. Funnybones to being a film producer and a newspaper columnist, Twinkle Khanna has done it all.

Akshay tied the knot with actress Twinkle Khanna on January 17, 2001. Rajesh Khanna Biopic: Nikhil Dwivedi spills the beans on finding the perfect cast for the film;...

The couple have been happily married for two decades now and are proud parents of two children - Aarav and Nitara.

Twinkle will be celebrating her 48th birthday on December 29, 2021 which is also the birth anniversary of her father legendary actor Rajesh Khanna.

On the occasion of her birthday, here are some adorable photos of the couple together. Twinkle Khanna shares pic with son Aarav from London amid rumours of another 'superstar's son' being...