Tusshar Kapoor Birthday Special: Where is the actor now? 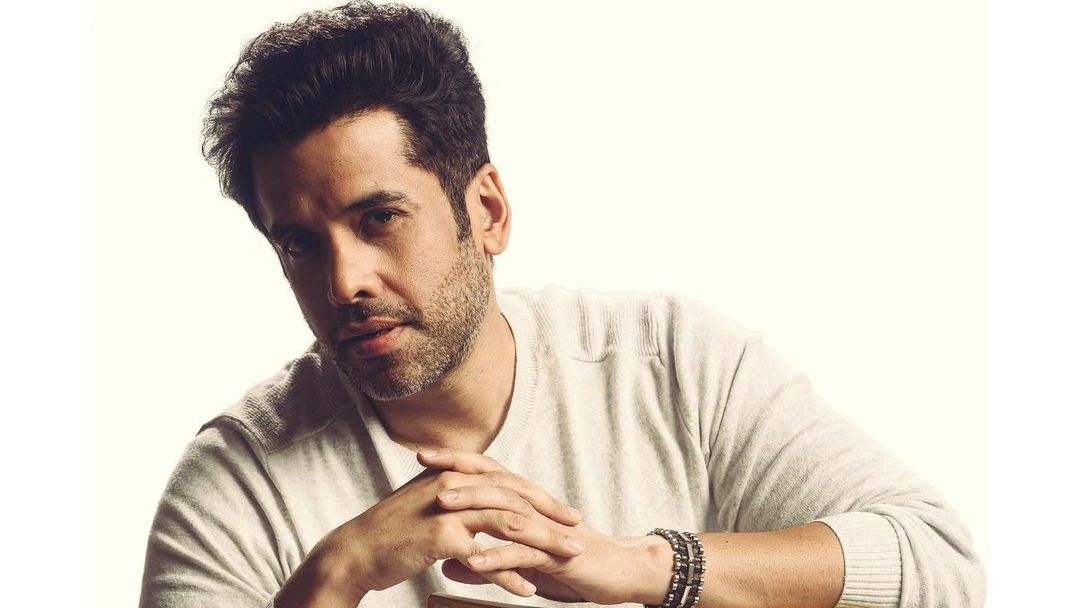 The film was a superhit and he even received the Filmfare award for best debut.

He did 'Khakee' in 2004 with a huge star cast of Amitabh Bachchan, Akshay Kumar, Aishwarya Rai Bachchan and Ajay Devgn. It released to widespread critical acclaim. The response was mostly positive, with praise towards the direction, performances, and story.

Tusshar starred in comedy films 'Kya Kool Hain Hum (2005) and 'Golmaal' (2006). Both the films were hits and brought him more into the limelight.

He had a stand-out role in 2007 film 'Shootout at Lokhandwala', in which he played the role of a gangster. He was again seen as a gangster in 'Shootout at Wadala' in 2013.

He also had a brief stint in his home production 'The Dirty Picture'. The actor starred in dark comedies like 'Kya Super Kool Hain Hum' and 'Mastizadee' from 2012 to 2016. 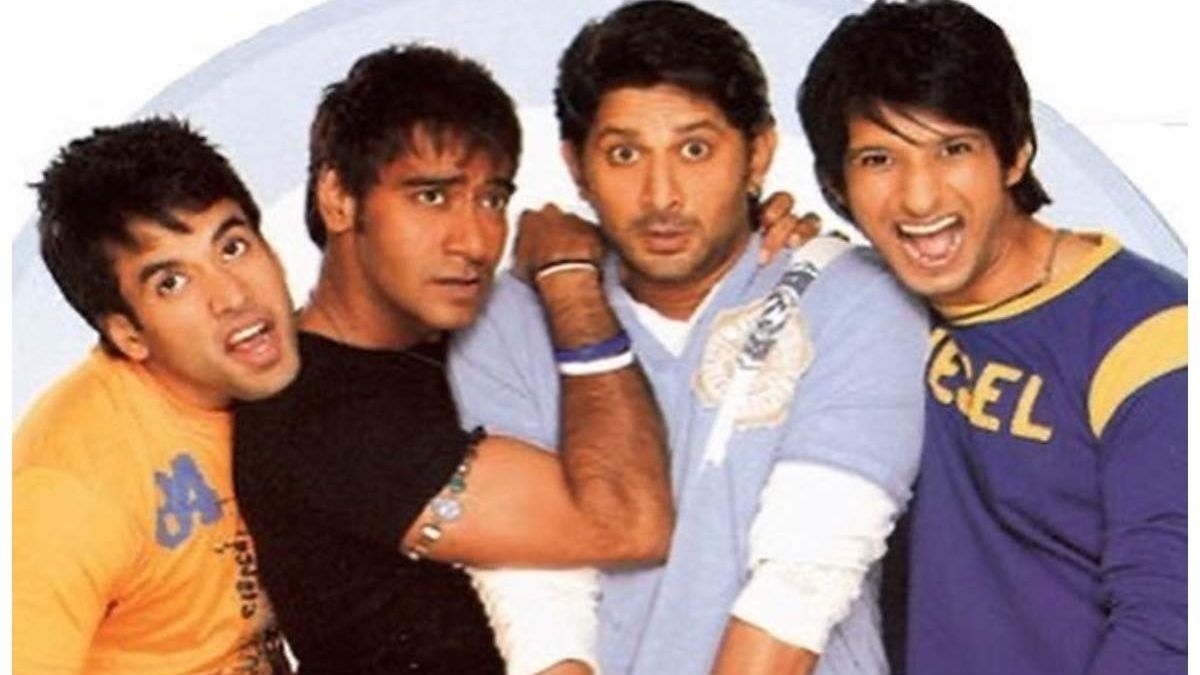 Tusshar has been away from the silver screen for the last couple of years. He was last seen as Lucky in 'Golmaal Again' in 2017.

He also appeared in the song 'Aankh Maarey' in the 2018 film 'Simmba'. Tusshar then made his debut as a producer in 2019 with Akshay Kumar starrer 'Laxmii'.

In January 2021, the actor announced that he will feature in a movie alongside Naseeruddin Shah called 'Maarrich'. He will be producing the film as well. 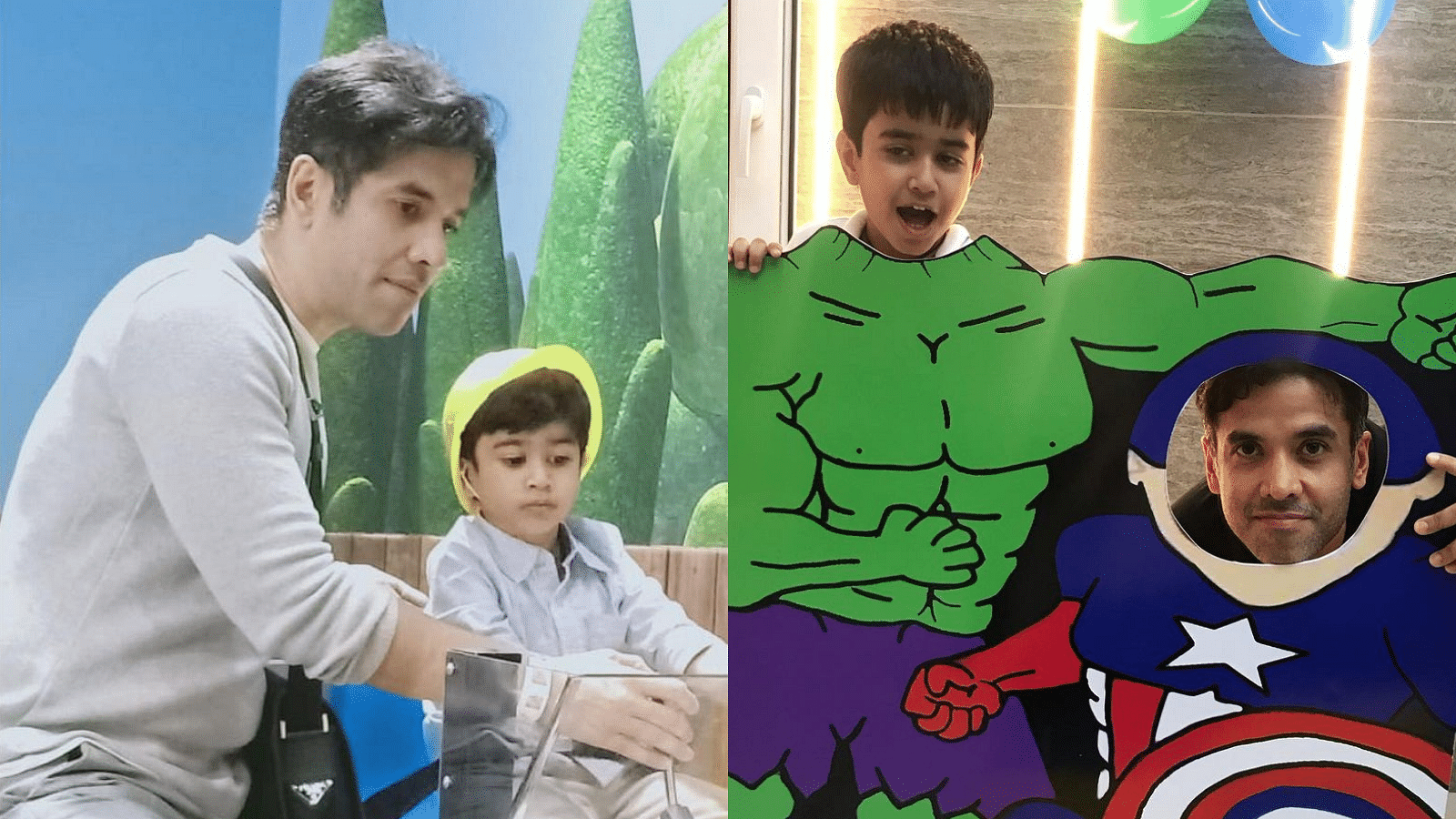