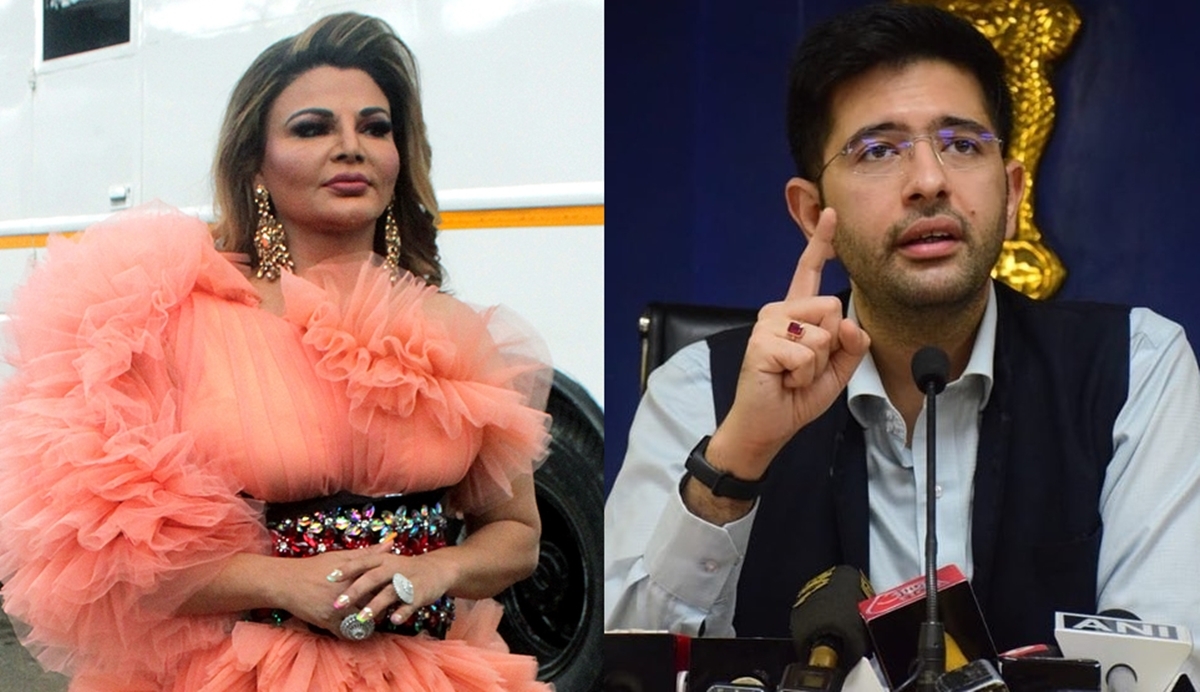 "We just have to wait for a day and Navjot Singh Sidhu will resume his diatribes against Captain Amarinder Singh once again. Sidhu's vision who is an unguided missile," added the AAP national spokesperson.

Reacting to the same, Rakhi hit back at Raghav and said, “Raghav Chadha, stay away from me and my name. Jo Mr Chadha ho na, mera naam loge toh tumhara chadha utaar dungi.”

On the other hand, Sidhu said that Raghav is still descending from the apes and the monkeys.

“They say man descended from the apes and the monkeys, Looking at your mind Raghav Chadha. I believe you are still descending! You still have not answered my question about notifying the Farm Laws by your Government," tweeted the politician.