Sidharth bid farewell to the world on Thursday morning in Mumbai. The exact reason behind his demise has not been revealed yet. Many reports stated that the 40-year-old actor died due to a heart attack.
FPJ Web Desk 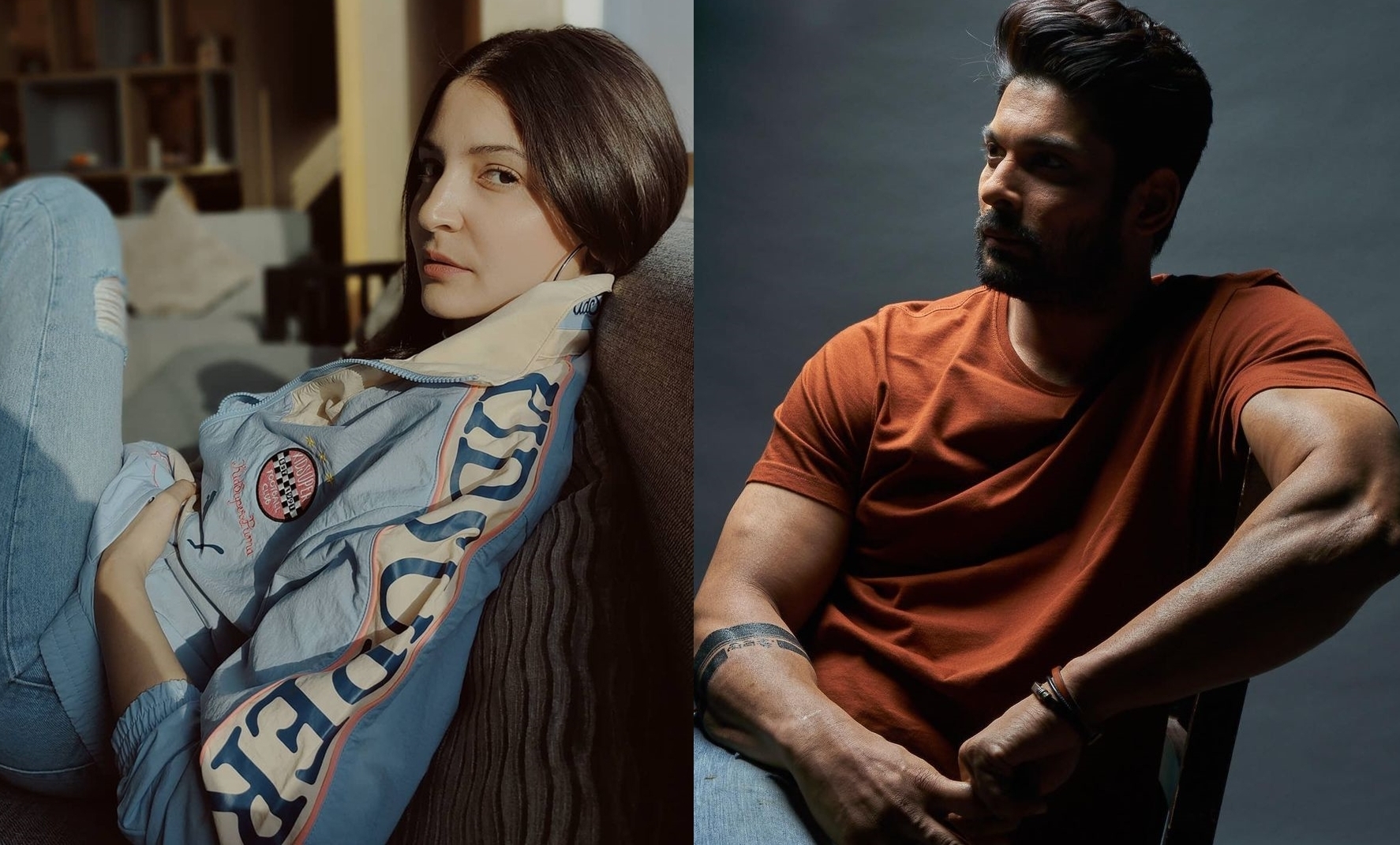 Bollywood actor-producer Anushka Sharma shared a cryptic post on celebrity deaths on Instagram. The post, which is a poem, was originally shared by comedian Zakir Khan who may have referred to the media coverage of actor Sidharth Shukla’s death.

The poem written in Hindi can be loosely translated in English as, “They don't think of you as a human being. Not because there aren't any lines or boundaries. Your corpse is not a body without a soul, but an opportunity to click pictures. As many as they can click. It's similar to how people try to steal crockery from houses burning in a riot. Because after that, what use will you be? At most, 10 pictures, five news pieces, three videos, two stories, one post. That's it.” 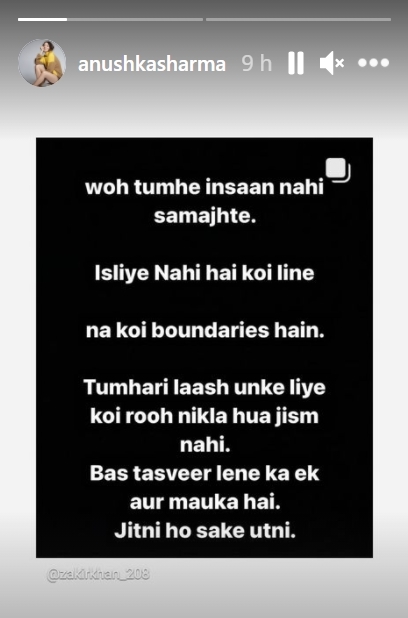 Sidharth was cremated on Friday at Oshiwara crematorium this afternoon. His mortal remains were brought from the Cooper Hospital- Mumbai in an ambulance decorated with flowers. Sidharth's mother Rita Shukla, sisters and rumoured girlfriend Shehnaaz Kaur Gill, who was accompanied by her brother Shehbaz were present at the crematorium.