Shehnaaz paid a 'heartfelt tribute' to the late actor by announcing her new song for him.
FPJ Web Desk 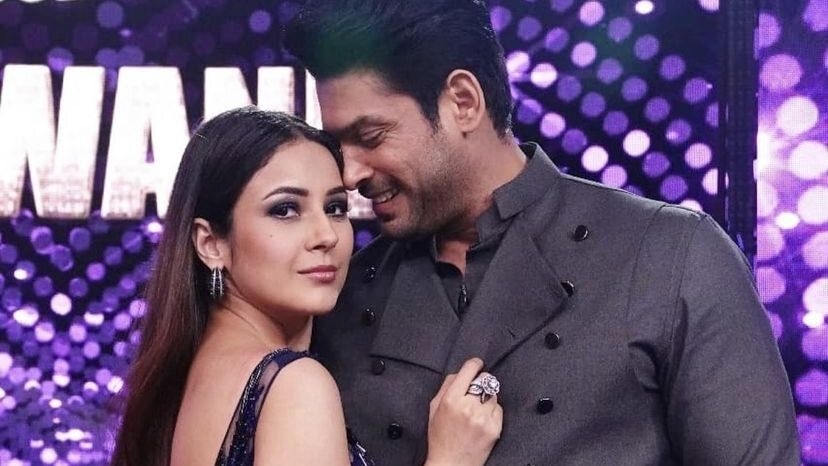 Shehnaaz paid a 'heartfelt tribute' to the late actor by announcing her new song for him.

The poster features a picture of her and Sidharth from their time together in 'Bigg Boss 13'. The song will release tomorrow (October 29). Take a look at Shehnaaz's post here:

Earlier this month, Shehnaaz made her first appearance for the promotions of her film 'Honsla Rakh'. Shehnaaz's co-star Diljit Dosanjh had posted a Reel in which he, along with Shehnaaz and Sonam Bajwa, can be seen enacting a scene from the film's trailer.

A video of the 'Bigg Boss 13' fame from the promotional event of her movie had also gone viral on the internet. It shows Shehnaaz saying, "I'd like to tell myself Honsla Rakh." Diljit is seen showing his support by patting her back.

Sidharth passed away on September 2 due to a heart attack.

During their stint in Salman Khan's reality show, Sidharth and Shehnaaz gained a massive following because of their cute chemistry and adorable moments. The rumoured lovebirds have several fan accounts with the name 'SidNaaz'. 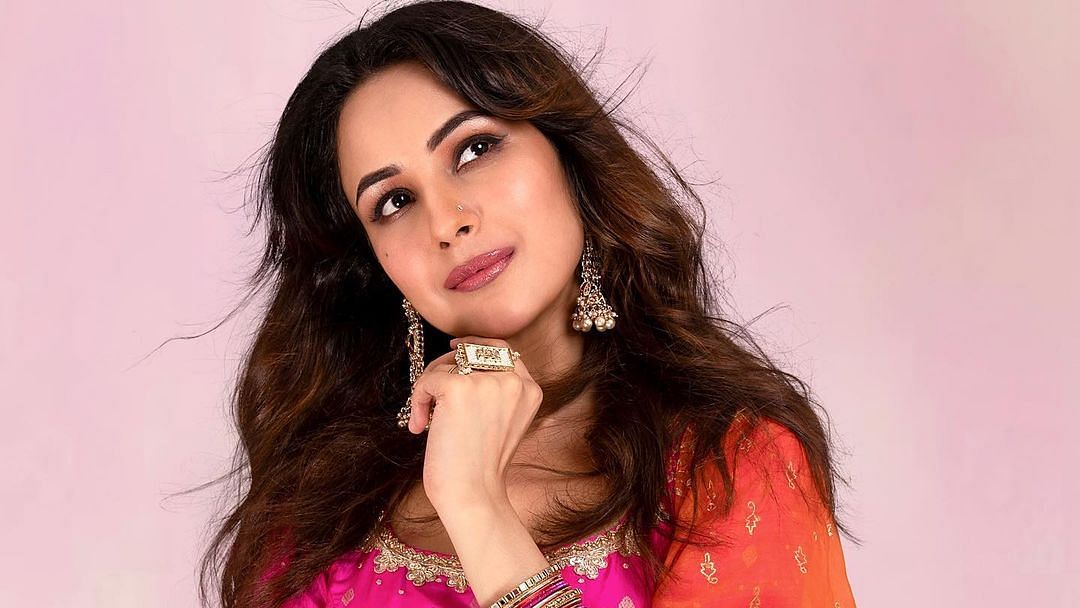 'I'd like to tell myself...': Shehnaaz Gill makes first public appearance weeks after Sidharth...