Last week, Reynolds shared a special message for his Indian fans ahead of the release of 'Free Guy' in the country and said the film has every element of a classic Bollywood movie.
FPJ Web Desk 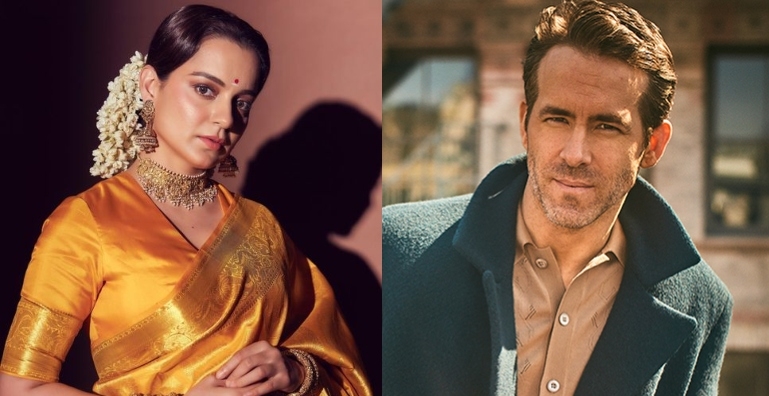 Last week, Reynolds shared a video ahead of the release of 'Free Guy' in the country and said the film has every element of a classic Bollywood movie.

"Hello India. My new movie 'Free Guy' has a guy named 'Guy' who is quite the Romeo, a girl who is out of his league, a crazy villain, some insane action and, of course, dancing.

"If you are wondering if Hollywood is just mimicking Bollywood now, well, the answer is yes. We have no shame. No shame at all," the 44-year-old actor said in the video.

On Saturday, Kangana took to her Instagram Stories to react to the statement and accused the American film industry of 'stealing' screens in India.

Sharing a report of Ryan Reynolds' statement, Kangana wrote: "And trying to steal our screens..." 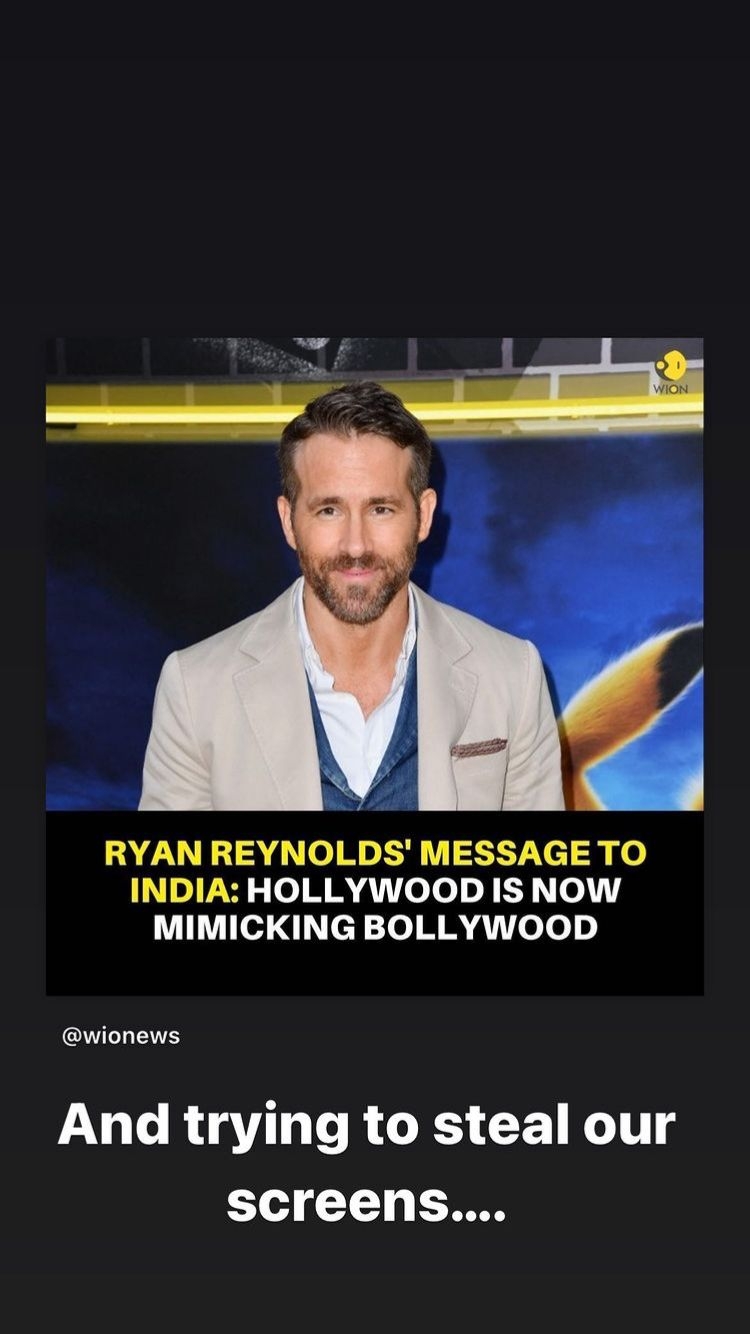 This isn't the first time Ranaut has spoken against Hollywood.

Recently, she said that there is a need to discourage Hollywood movies and instead promote Indian stories from different languages.

The 34-year-old actor, during the promotions of her movie 'Thalaivii', said, "We need to discourage American and English movies as they are taking over our screens. We need to behave like one nation. We need to stop dividing ourselves like North India or South India. We need to enjoy our own films first, be it Malayalam, Tamil, Telugu or Punjabi."

The actor said Hollywood has destroyed French, Italian, German and other industries by creating a global monopoly. 'We need to discourage Hollywood movies, they are taking over our screens': Kangana Ranaut