Ali and Richa have been dating for a few years now. The two had planned to get married last year but due to the pandemic, they postponed their plans.
FPJ Web Desk 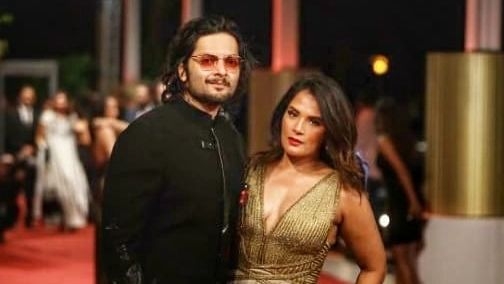 A Twitter user recently trolled Richa Chadha and Ali Fazal and said that their marriage won't last long, just like actor Aamir Khan's marriages. The 'Fukrey' star had an epic reply to his uncalled for comment.

A person wrote in Hindi, "When are you getting divorced? Tell us. Because your marriage is not going to last long, just like Aamir Khan's."

Clapping back at the user, Richa Chadha wrote in Hindi: "Sarvesh, forget about me, are you losing your mind because no one married you willingly? In your case, it must have been the girl who asked for dowry. Neither do you have looks nor intelligence and you are also poor? Your mother must have switched from LPG to an earthen stove. My regards to you, aunty. What kind of s**t-like devil you have brought into this world? This unemployed, pitiable person can dare to speak only here."

For the unversed, Aamir Khan, who tied the knot with Kiran Rao in December 2005, announced his divorce in July. He was previously married to Reena Dutta.

Meanwhile, Ali and Richa have been dating for a few years now. The two had planned to get married last year but due to the pandemic, they postponed their plans.

The couple had reportedly made their relationship official in 2016.

Richa and Ali have worked together in 'Fukrey' and 'Fukrey Returns'. The duo will be collaborating again for the third installment of the franchise.

In March 2021, Richa and Ali announced the launch of their production house Pushing Buttons Studios. Their first film as producers, 'Girls Will Be Girls', is all set to be directed by Suchi Talati. 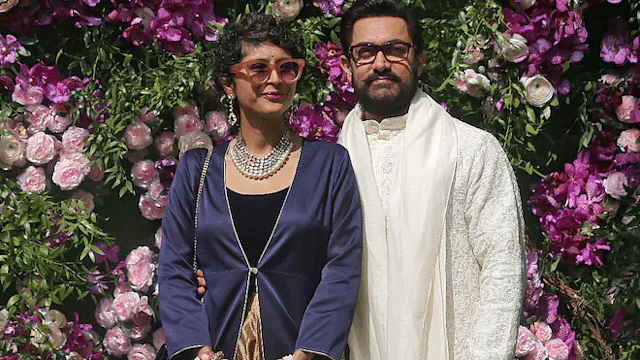