'Ek Jhalak' shows a single father falling in love with his new neighbour, who's a transgender woman. 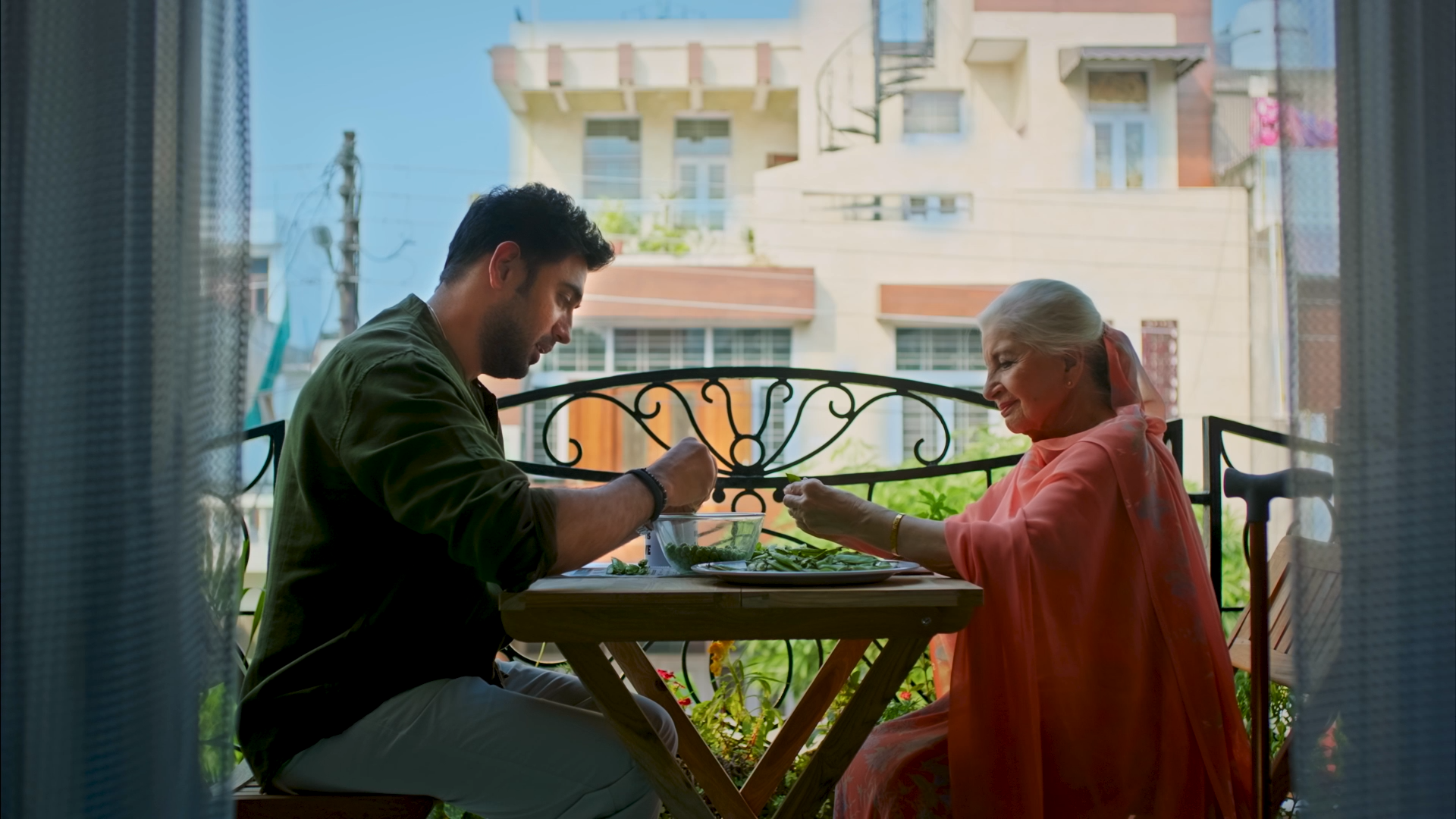 Transgender community is still portrayed with the stereotypical norm in Bollywood: 'Ek Jhalak' writer-director Deepmala | Still from the short film

Actor Amit Sadh's award-winning short film 'Ek Jhalak' has been written and helmed by Deepmala, who is also the CEO and founder of The Visual House (TVH).

'Ek Jhalak' is a well-crafted short film with an interesting approach to modern romance. The 19-minute film shows a single father falling in love with his new neighbour, who's a transgender woman.

Deepmala, the writer of the film, says that the idea came to her when she was mind mapping and it took some time for the story to develop well.

"It is all about adapting our skills to reflect changes in the world in order to bring something new to the table. I get quite fantasized with rain, chai and pakode. So, that was the day when I was doing some mind mapping on my ideas and in some time was ready with a half cooked recital. Over time, the story took its perfect shape," she tells The Free Press Journal. 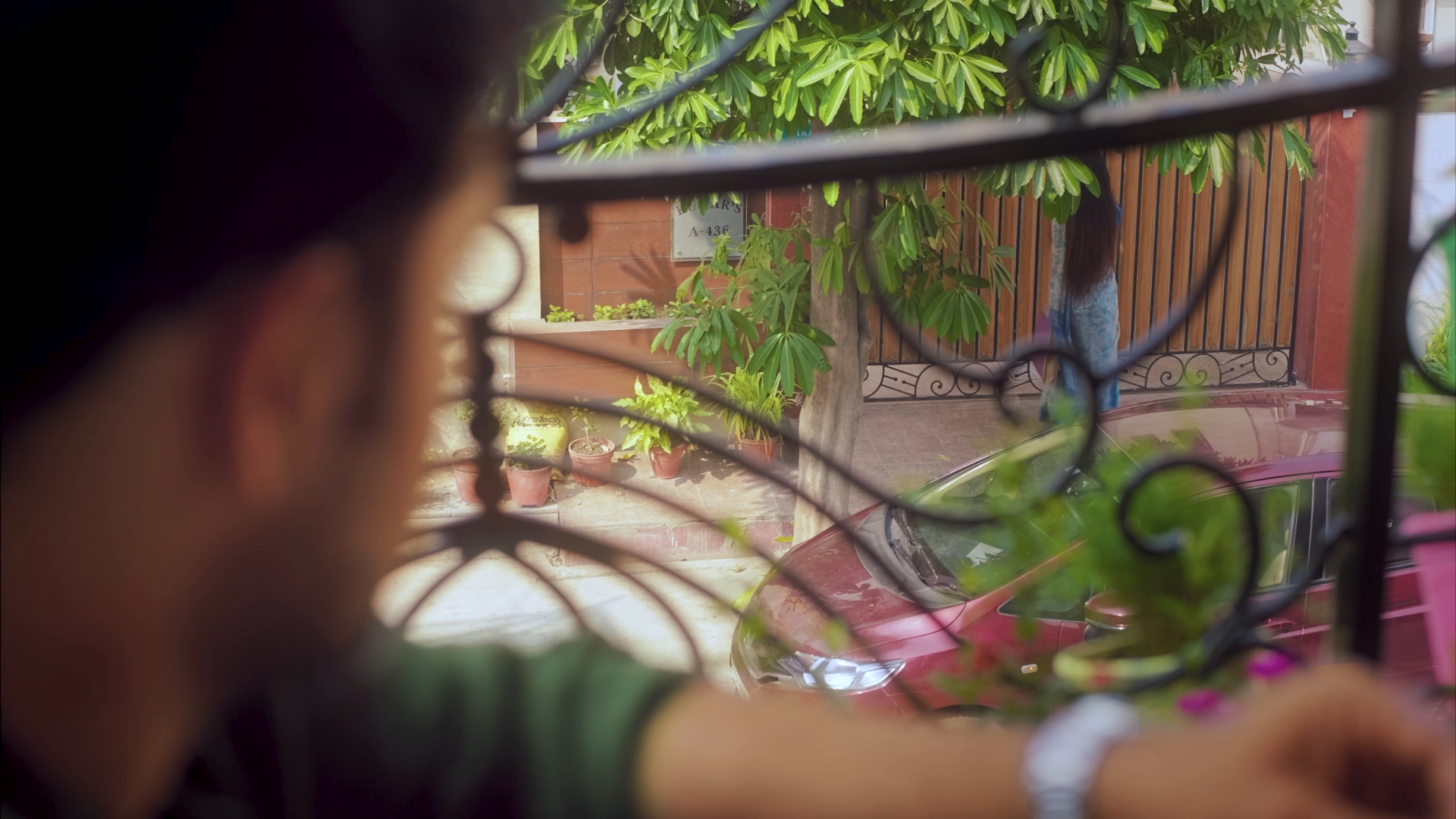 When asked what challenges did she face while making the film, she shares, "There were so many additional elements to consider beyond that great concept floating in my head. And of course, challenges give us the will to take unexplored routes. Till the time they were in my thoughts, they were imaginary. The moment they appeared on a thin copier sheet; they came into reality. On the same page, I imagined a very beautiful character named Rasika, a trans woman; few locations like the balcony, the gate and more, I had hard time finding."

However, it was great experience, she says. Deepmala says that the transgender community is "still portrayed with the stereotypical norm" in Bollywood.

"I wanted to highlight the positive story, their independence and an equal society culture for them. And, I am extremely proud and confident to say that 'Ek Jhalak' broke all those stereotypes. It’s all about living in endearment and truth. The community is always shown only from a single aspect which I wanted to change through this film. And (I am) still on it," the director says. 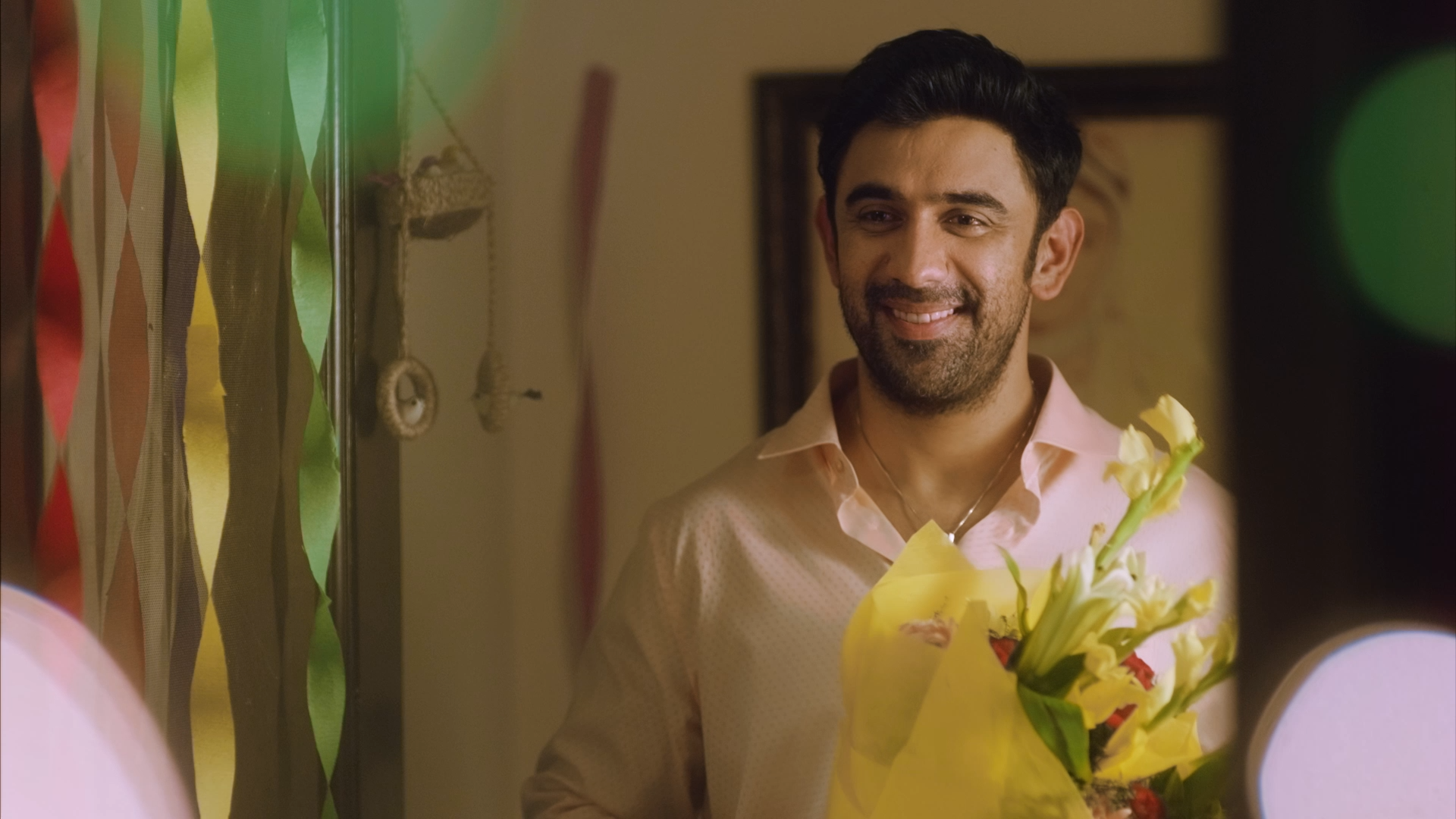 Deepmala says that through 'Ek Jhalak' she wanted to focus on the trans community. She says, "The process of writing is a pure bliss and through my concept I wanted to bring a very merely talked agenda in positive limelight."

"Why do we generally find only two gender columns in the forms? Why don’t we remember that there is another gender also? My motive for coming up with this screenplay was to focus on Trans gender, which too exists in our society. I wanted to focus on complete freedom and not only make a piece which soothes the mind but also starts with an impeccable dialogue," Deepmala adds.

An ally to the trans community, Deepmala says, "Just like we are with our friends, we should be with the trans community too. According to me being an ally is being a companion through different times. A voice to back their voice up, a hand to hold them to make them feel strong. They are humans too; they deserve the same love and respect as everyone. When we’ll understand this, we’ll be an ally." 'You don't need bravery to live as a transwoman; you just need to respect and love yourself', says...

Ask her how the audience would've reacted if this was a Bollywood film, she replies, "If a story is good and takes you to an unforgettable journey then it doesn’t matter if it’s a short film or a feature film, it will get a good response. If Bollywood comes up with one such story it will be well received and appreciated by the audience just like 'Ek Jhalak.'" 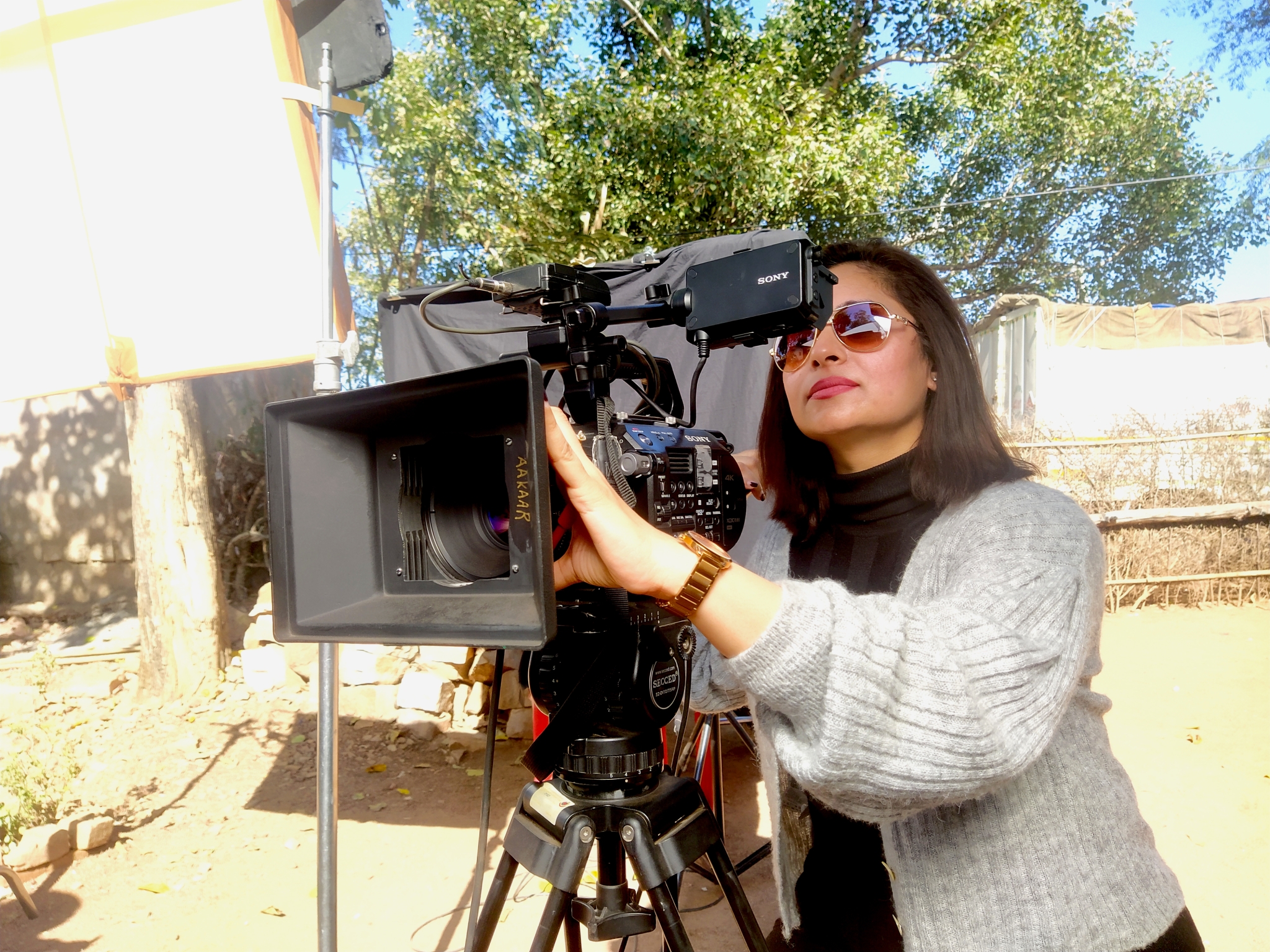 Talking about the same, Deepmala says, "When hard work pays off and you get good critics, it gives a sense of satisfaction and pride. The appreciation works as fuel to our creative engines and motivates us to come up with more such stories to entertain the audience & keep the dialogue on."

So, would you want to experiment with a similar story in a feature format? The filmmaker says, "I am the kind of person who loves to explore new things at every step. Having a very strong and positive gut feeling on unexplored turns of the road which is waiting for me.

"Avant-garde is what I believe in."

The Amit Sadh-starrer is currently available on Amazon miniTv at at zero subscription cost. 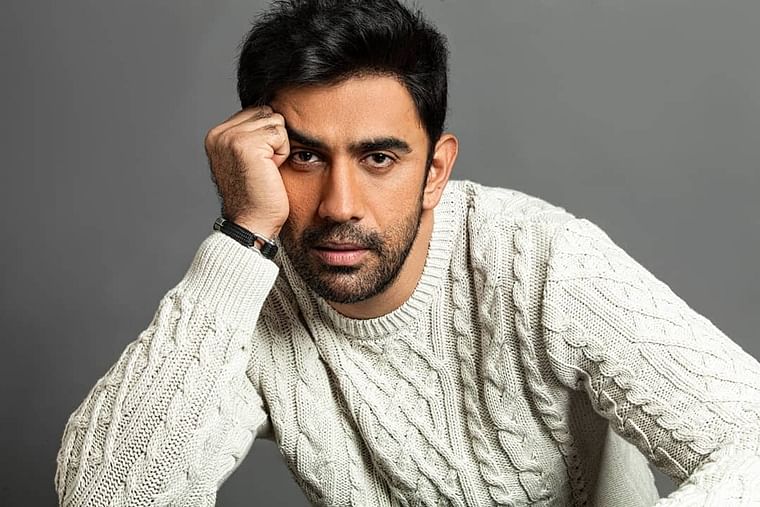