'Totally killing it': Salman Khan is all praise for 'Aarya 2' actor Sushmita Sen

Sushmita Sen, 46, plays the role of Aarya Sareen, a mother combatting the dark world of crime and enemies closing in on her family and children.
PTI 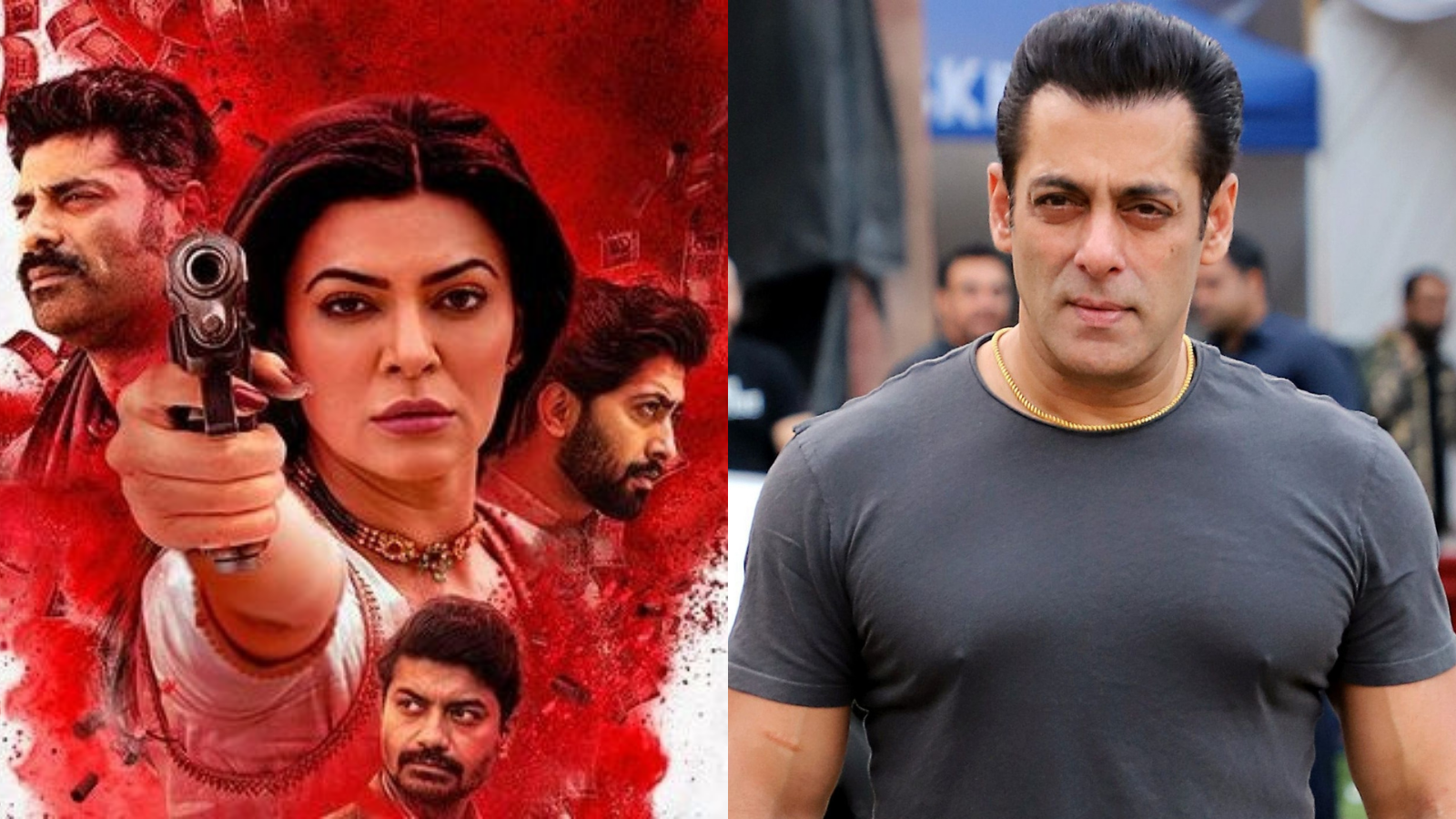 Superstar Salman Khan has praised his friend Sushmita Sen for the recently released second season of her web series "Aarya", saying he is "happy" for his co-star of hit films "Biwi No 1" and "Maine Pyaar Kyun Kiya".

Created by Ram Madhvani, the International Emmy-nominated show is an official adaption of the hit Dutch series "Penoza".

Sen, 46, plays the role of Aarya Sareen, a mother combatting the dark world of crime and enemies closing in on her family and children.

Khan took to Instagram to congratulate the actor on the new season of the show.

"Arre wah Sush how nice u looking ya. Totally killing it. So happy for u. @sushmitasen47 (sic)" the 55-year-old actor wrote Monday as he shared a hoarding of the show.

Sen reposted Khan's picture, thanking him for "all the love & generosity".

She captioned the picture, "You are a Jaan @beingsalmankhan 🤗❤️💃🏻😁 Thank you soooooo much for all the love & generosity!!! 🙏🤗 #cherished 💋"

The new chapter of "Aarya", currently streaming on Disney+ Hotstar, opened to rave reviews upon its premiere on December 10.

It is co-produced by Endemol Shine India and Ram Madhvani Films. 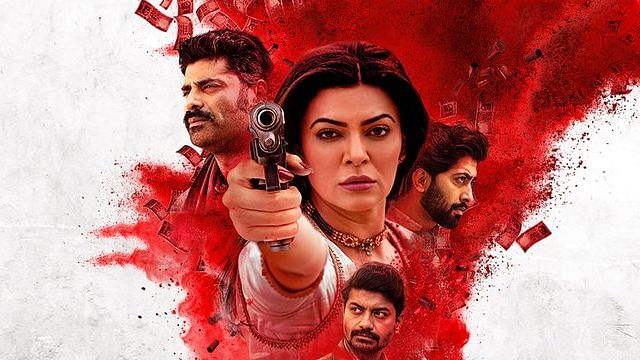