In the film directed by Pavan Kirpalani, Khan's character Vibhooti is a ghostbuster, in it for the money, while fellow ghosthuner, Arjun Kapoor's Chiraunji, takes his job far more seriously.
PTI 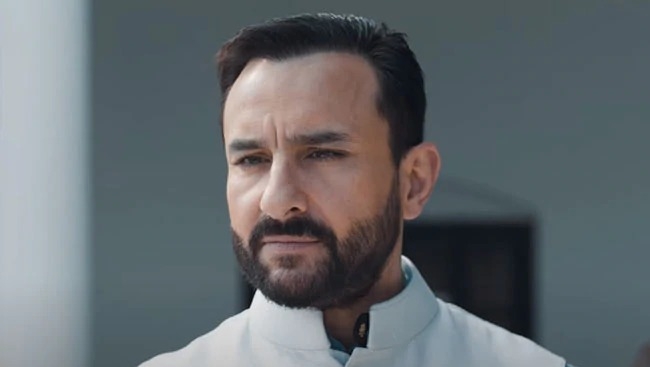 Getting ready for the release of his latest film "Bhoot Police", Saif Ali Khan says he is spiritual but not particularly religious and has the "very sad feeling... it's just lights out" after you die.

Too much religion worries him, said the actor who describes himself as "agnostic", much like his character in the horror-comedy that also stars Arjun Kapoor.

In the film directed by Pavan Kirpalani, Khan's character Vibhooti is a ghostbuster, in it for the money, while fellow ghosthuner, Arjun Kapoor's Chiraunji, takes his job far more seriously.

"I am agnostic in real life. I'm very secular in the sense that I think too much religion worries me because they put an emphasis on the afterlife. And not enough emphasis on this life," Khan told PTI in a Zoom interview while sharing his thoughts on ghosts and god.

"I find too much of religion to be an organization and too many problems -- associated with basically my god, or your god or whose god is better." The actor said he is religious in a way as he believes in a higher power. But "what that power is, I have absolutely no idea", he added. 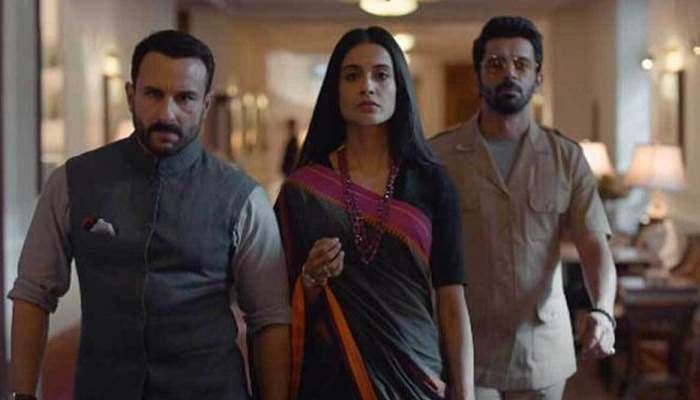 "I am not about the afterlife... I have a very sad feeling that once you die, it's just lights out. That's the end, nothing more. I sometimes hope there is more. And I'm not hundred per cent sure that there isn't one.

"I fancy the older I get the less convinced I am, I think that's a self-defence mechanism in the brain. I think the younger you are the more you can be like this. But certainly, I don't get very carried away by the rules and regulations of religion." Khan's beliefs about ghosts and god aside, what attracted him to "Bhoot Police" was its space, set up and his look in the film. The decision to do any project is primarily instinctive, he said.

"Something has to grab you that you would want to be part of the whole process. When you hear a story or when you read a script you visualize the movie in a way and you think, 'Is this what I wanted to do?' This is one of the better scripts that I have read. There's more depth to it than I think people would expect and it is a really interesting film." "Bhoot Police" also turned out to be tiring as he had to put on prosthetics for the shoot.

"This film is on location, very dramatic, there's a lot of things going on, and I remember being very, very tired, very often even though I enjoyed it every day, but it was tiring." Talking about acceptance and appreciation from the audience for Hindi horror-comedy movies, the "Go Goa Gone" actor said it is a great genre but there is need to work hard to find something fresh.

Being scared and laughing go well together if done properly, he added.

"Bhoot Police" was initially scheduled to arrive in cinema halls on September 10, but the pandemic derailed its theatrical plans. The film will now release on Disney+ Hotstar on the same date. 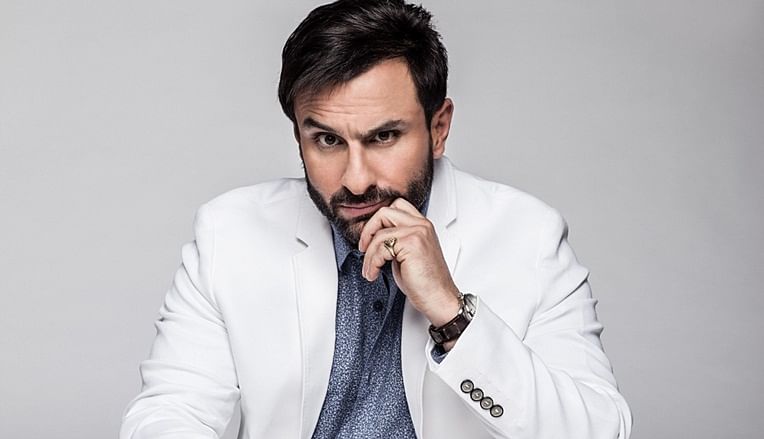 'Sir has his own way of thinking': 'Adipurush' director Om Raut on Saif Ali Khan's abduction of Sita...
Advertisement

Personally, the pandemic hasn't changed much for Khan, who welcomed his second son with Kareena Kapoor Khan in February this year.

There has been "no learning" or "no sudden epiphany", he said, because for him it has always been about finding joy in simpler things like taking your kid for a walk, getting some fresh air and to run around a little bit in nature among other things.

"I've always known this is important and this is not important. My kind of approach to life and the understanding of how relevant, how important is work and how to spend time has always been something I've thought about and something I'm quite clear about pandemic or no pandemic.

"I don't want to spend my whole time working. And at this age, I don't think I have to, which is something I'm happy about," the actor said.