The duo was being treated at a Queensland hospital and was in isolation after testing positive for COVID-19 last week.
ANI 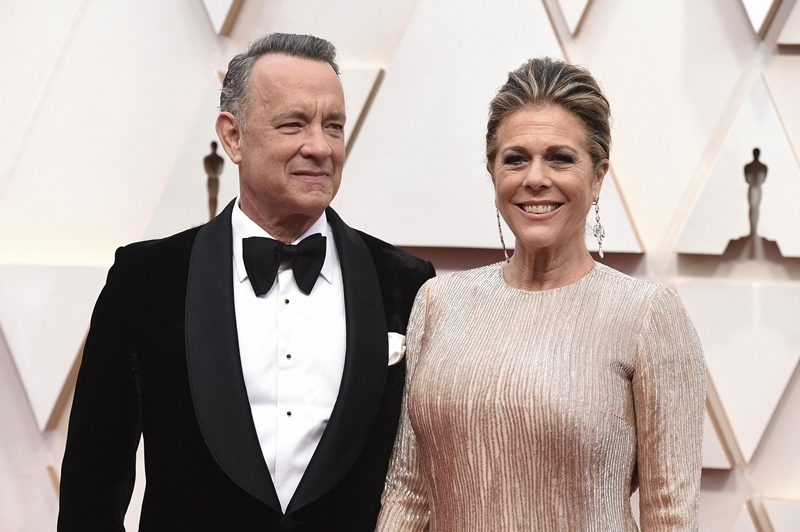 Washington D.C.: Tom Hanks and wife Rita Wilson has been released from the hospital after being diagnosed with the coronavirus and are now self-quarantined back at home in Australia, reported Deadline.

The duo was being treated at a Queensland hospital and was in isolation after testing positive for COVID-19 last week.

Over the weekend, the 63-year-old actor was active on social media updating on their care and ongoing recovery. 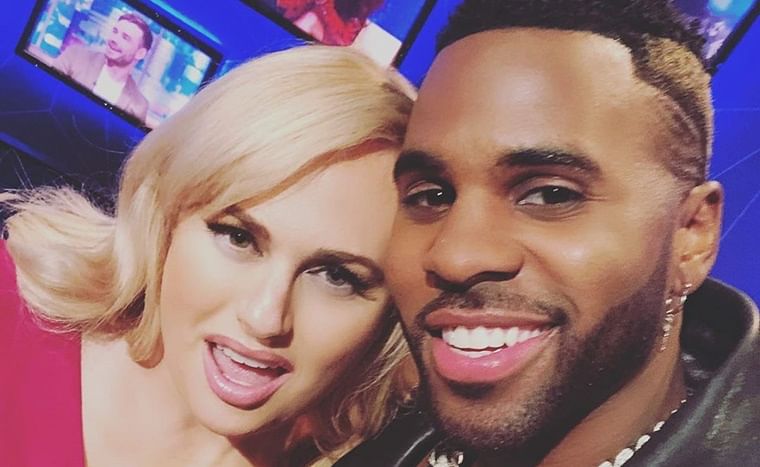 Meanwhile, Wilson made a playlist for others self-isolating or in quarantine.

Hanks and wife Wilson were in Australia where the Academy Award-winning actor was filming an untitled Baz Luhrmann film.

Hanks was filming for the role of Colonel Tom Parker, Elvis Presley's eccentric manager, who groomed the famous singer to stardom in the 1950s.