The recent performance of Israeli swimmers during the ongoing Tokyo Olympics is proof of the fact that many foreigners crazily follow Bollywood.
ANI 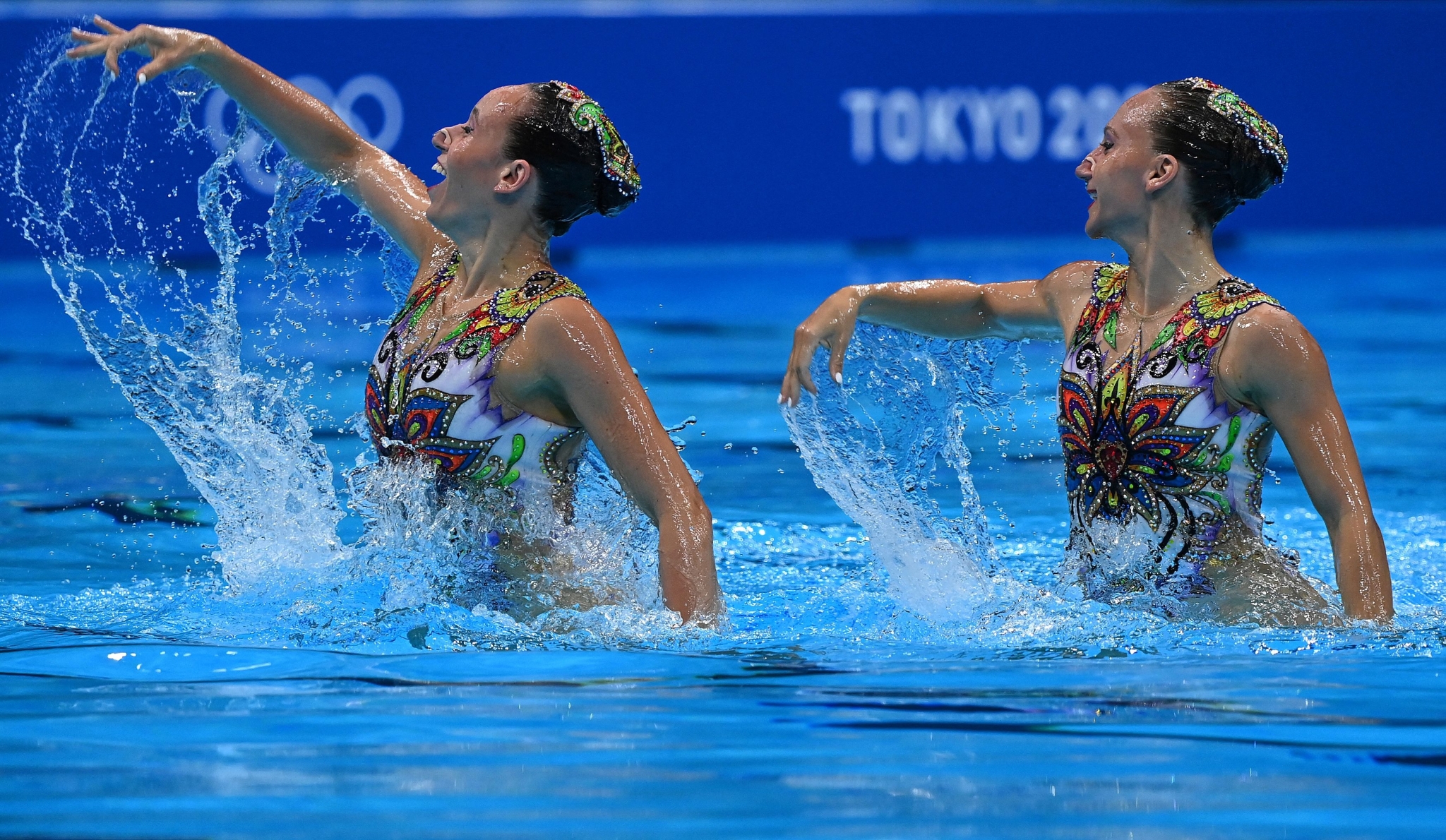 The recent performance of Israeli swimmers during the ongoing Tokyo Olympics is proof of the fact that many foreigners crazily follow Bollywood.

On Tuesday, Eden Blecher and Shelly Bobritsky of Team Israel competed in the Artistic Swimming Duet Free Routine Preliminary, where they performed a part of their routine to actor Madhuri Dixit Nene's hit song 'Aaja Nachle' from the movie of the same name.

A video of their performance to 'Aaja Nachle' has been doing the rounds on the internet. Indian fans are all praises for the Israeli duo for adding an element of Bollywood to the Olympics.

"Thank you so much Team Israel for this!!! You have no idea how excited I was to hear and see this!! AAJA NACHLE," a social media user tweeted. "Entry of Bollywood in #TokyoOlympics and as usual there's some different level of energy in our Indian songs," another netizen wrote on Twitter.

Israel's duo of Eden Blecher and Shelly Bobritsky were fighting it out to seek qualification for the final of the women's duet technical routine event at the Tokyo Aquatics Centre. However, they were not able to qualify for the summit clash.

The artistic swimming event in the Olympics consists of a free routine, and it lasts upto 3-4 minutes. A technical routine involves five designated movements and they last a maximum of 2.50 minutes.

As per the official Olympics website, the participants are scored on the basis of synchronisation, difficulty, technique and choreography. 'Proud of you': Abhishek Bachchan, Taapsee Pannu and other stars laud PV Sindhu for second...