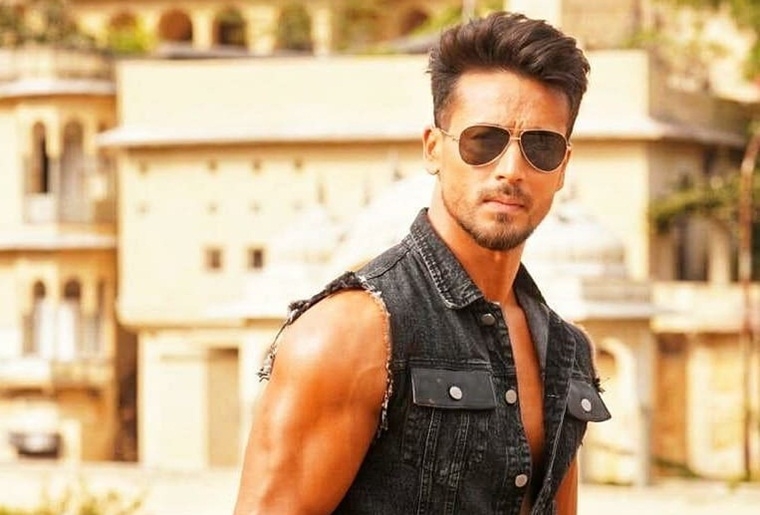 Baaghi 3 starring Tiger Shroff and Shraddha Kapoor is currently on its last schedule. The cast along with Riteish Deshmukh and Ankita Lokhande are shooting in Jaipur. But, the last schedule was supposed to take place in Delhi. Due to ongoing CAA/NRC protests, violence in JNU and Jamia Islamia University, the makers decided to cancel the shoot in Delhi.

Due to the sensitive situation in Capital, Baaghi 3 shoot was shifted to Jaipur. It’s not just this film, other small budget films have also been moved, postponed or cancelled.

Priyanka Chopra and Rajkummar Rao were also shooting near Jamia for the Netflix film The White Tiger, before Delhi Police crackdown. The line producers of the films have said that they had applied for day-long shoot but got permission for only two to three hours in New Delhi and Central Delhi districts. In the last month, this has happened with three films starring A-listers. It’s also been learnt that the permission to shoot at India Gate will only be given post-Republic Day.