Taking it to his Instagram handle, the 'Heropanti' actor unveiled his greyscale shot from Daboo's calendar
ANI 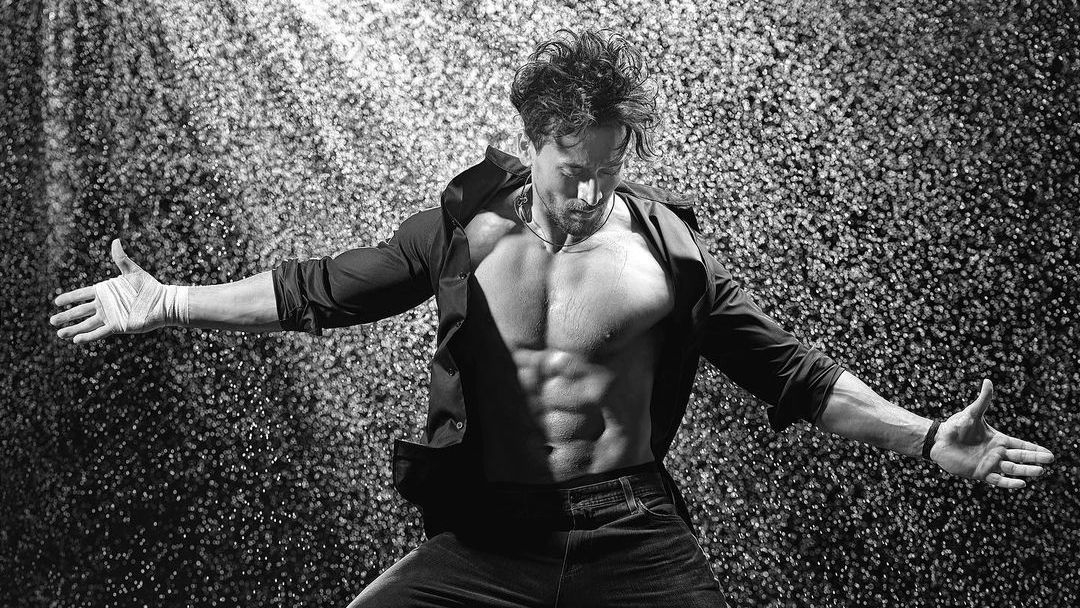 One of the most awaited pictures of Bollywood actor Tiger Shroff from Dabboo Ratnani's 2021 calendar was unveiled on Tuesday.

Taking it to his Instagram handle, the 'Heropanti' actor unveiled his greyscale shot from Daboo's calendar. The smouldering picture sees him jumping in the air while flaunting his flashboard abs.

Alongside the picture, Tiger wrote, "Making it rain before the monsoons! Thanks for another fun fast shoot."

On the other hand, sharing the same picture on his Instagram, Dabboo wrote, "Life isn't about waiting for the storm to pass... It's learning to dance in the rain. Extraordinaire Tiger."

Ahead of revealing the picture from his annual calendar, Dabboo had shared a BTS picture with Tiger and wrote, "Launching soon! Watch this space for Tiger's calendar shot! BTS with Dabboo and the phenomenal Tiger."

Soon after Tiger shared the picture, several Bollywood celebrities and fans of the star commented on the post appreciating his look.

"You are just fire," a fan commented on his post. "Fantastic extraordinary mind blowing sir," another one wrote.

On the film front, Tiger has recently completed the first schedule of shooting for the sequel of his 2014 debut movie 'Heropanti'.

'Heropanti 2' is slated for release on December 3 this year. Apart from Tiger, the sequel will also star Tara Sutaria in the lead role. The movie is being directed by Ahmed Khan, who also directed Tiger's last release, 'Baaghi 3'. The film's music will be composed by A R Rahman, with the lyrics penned by Mehboob.

Apart from this, Tiger also has an interesting lineup of movies- 'Baaghi 4' and 'Ganpath' co-starring Kriti Sanon in the pipeline. 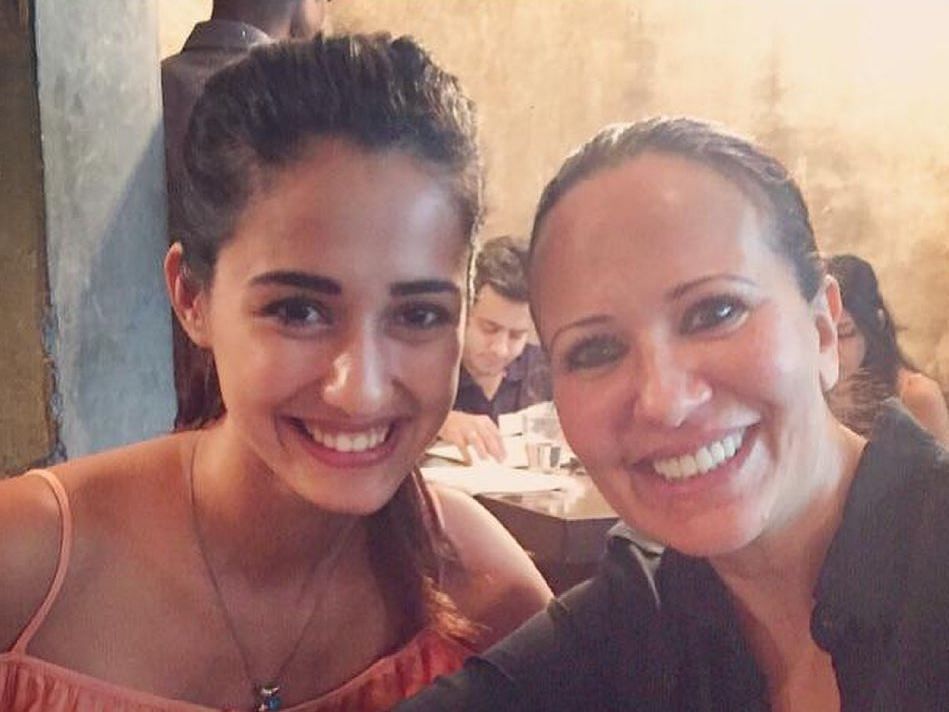