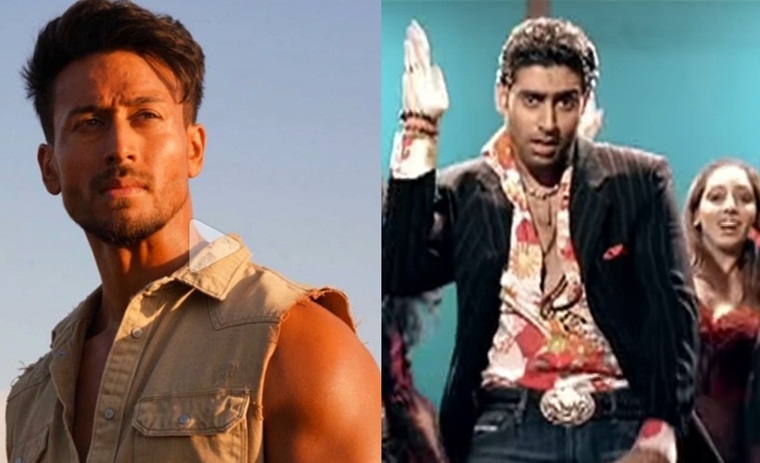 Recreating and remixing old songs is a fad in Bollywood lately. In the recent years we have heard a lot of remixes of 90's hit songs. And here we have yet another remake!

According to a report by Pinkvilla, Tiger Shroff will be recreating the peppy dance number 'Dus Bahane' from Abhishek Bachchan's 2005 action flick 'Dus'. Cherry on the cake? Disha Patani will feature in this special dance number.

It was recently reported that Disha had joined 'Baaghi 3', however, her part in the movie wasn't disclosed. Disha has recently begun shooting for her part. In a video, we see the actress all dolled up inside her vanity van, ready to hit the floor. “It’s time for Baaghi 3,”she excitedly says.

Now that we have reports suggesting about the remake, it will be interesting to see the couple groove together on the screen.

Talking about Tiger's 'Baaghi' franchise, the first edition which came out in 2016, starred Tiger and Shraddha in lead roles. Baaghi 2, in 2018, saw Tiger pairing up with Disha. In Baaghi 3, Shraddha is back. Baaghi 3, directed by Ahmed Khan, releases on 6th March 2020.