It is reported that ‘Heropanti 2’ will break and crack imported luxury sports cars like Lamborghini and Ferrari among others.
FPJ Web Desk 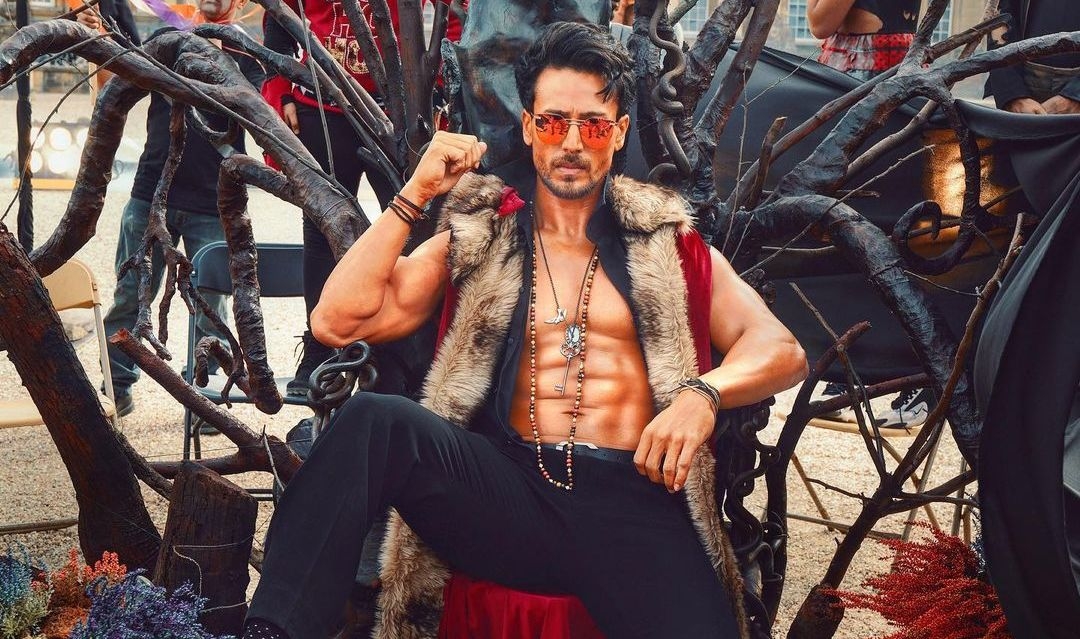 Power producer Sajid Nadiadwala, director Ahmed Khan and India’s youngest action hero Tiger Shroff have time and again proved to be an unstoppable trio when it comes to the action entertainment genre.

After films like ‘Baaghi 2’ and ‘Baaghi 3’, the trio are now looking to push the envelope and set a new benchmark in action with ‘Heropanti 2’.

This time around the sequel of the blockbuster has been mounted on a huge budget and will witness never-seen-before action. It is reported that ‘Heropanti 2’ will break and crack imported luxury sports cars like Lamborghini and Ferrari among others. These cars will be thrown up in the air as part of elaborate action sequences.

Audiences can also expect Tiger Shroff, who is the only actor of his generation to have so many lucrative franchises under his belt, to perform some impeccable action for the film.

The actor took to his social media to mention, “Heropanti level doubled up this sched! Shooting for one of the most challenging sequences! Can’t wait to share a glimpse of it! Witness it in cinemas this Eid on 29th April, 2022”.

Pulling off elaborate action sequences of this stature was no easy feat and a lot of training and early planning was required. However, going by the team’s successful track record and larger-than-life vision for every installment of their action franchises, one can expect something out of the box and nothing short of spectacular with ‘Heropanti 2’.

The romantic action film is directed by Ahmed Khan and besides Shroff, it stars Nawazuddin Siddiqui and Tara Sutaria.