Directed by Vikas Bahl, 'Ganapath' will mark Kriti Sanon's reunion with Tiger, who co-starred with her in 'Heropanti' in 2014
FPJ Web Desk 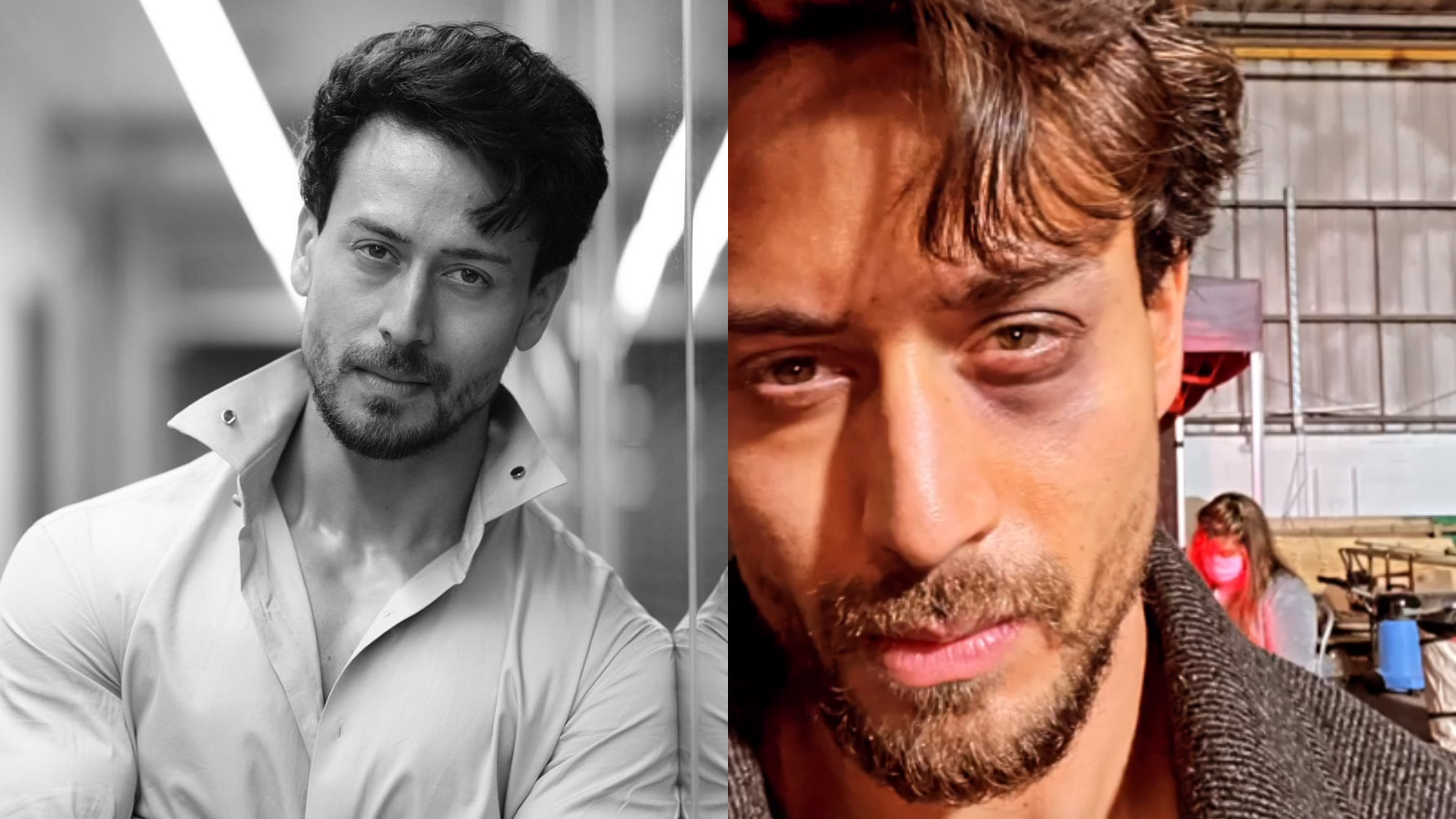 Bollywood actor Tiger Shroff, who is currently shooting for his upcoming film, 'Ganapath', recently injured his eye on the sets of the film.

Taking to his Instagram stories, the actor gave a glimpse of his injured eyes. He shared a photo in which he can be seen having a swollen eye and a black and blue mark around his left eye.

The actor is reportedly shooting in the UK.

Take a look at his photo here: 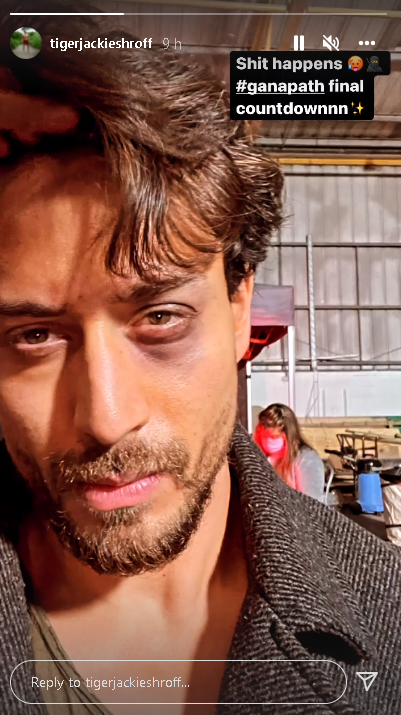 Directed by Vikas Bahl, 'Ganapath' will mark actress Kriti Sanon's reunion with Tiger, who co-starred with her in their Bollywood debut movie 'Heropanti' in 2014.

On November 10, Kriti had announced on social media that she has started shooting for the film in the UK.

The action-packed thriller is planned as the first film of a franchise.

"This film is different for me from the rest of the films I've done till date because of the character I play," Tiger had said earlier.

Kriti had said, "I'm thrilled to reunite with Tiger after about seven years and also to be directed by Vikas in a space that is so new to me. I've been wanting to explore the genre of action since a while now and I'm super excited to do so on such a massive scale.”

The film will release in December 2022. 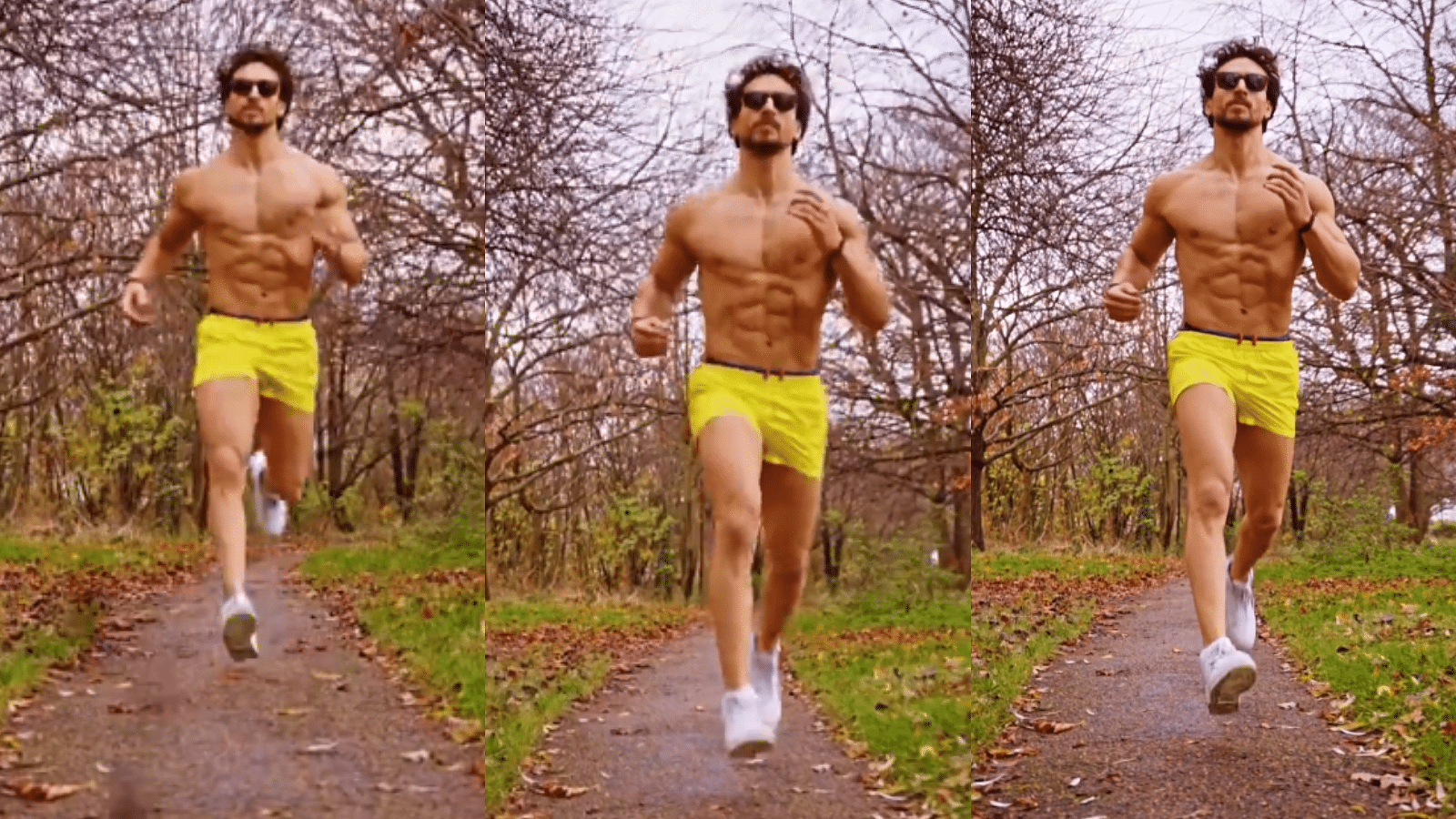