Meezaan said he doesn't understand why working as an assistant director after becoming an actor is looked at as 'degrading'.
FPJ Web Desk 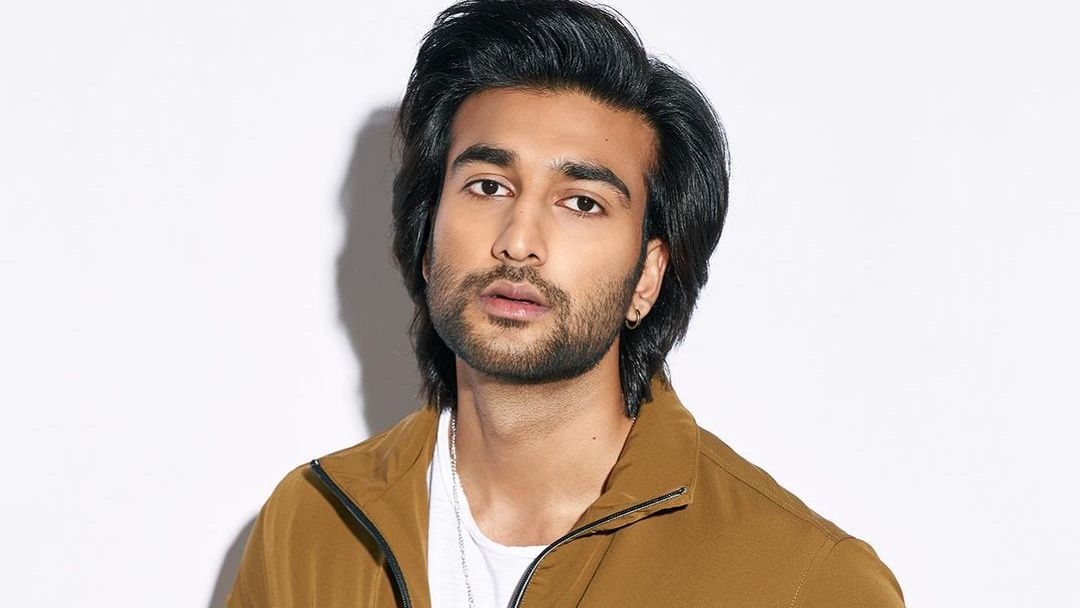 Actor Meezaan Jaffrey recently revealed that he assisted on Sanjay Leela Bhansali's Gangubai Kathiawadi's sets after already making his debut as an actor.

Meezaan made his debut in 2019 with 'Malaal'. His second film 'Hungama 2' released on Disney+Hotstar last month.

In an interview with Filmfare, Meezaan said he doesn't understand why working as an assistant director after becoming an actor is looked at as 'degrading'.

Meezan said that he helped on the sets of 'Gangubai Kathiawadi' after a few assistants fell ill. He said he had a great time, because he thinks there’s no limitations to learning. 'I was stressed and terrified’: Meezaan Jaffrey on playing Ranveer Singh's body double in...

He said that a lot of people were shocked to see him on the sets holding the clap and pulling the junior artists together.

He recalled he was always running on set, and tying junior artists' shoe laces, making them wear chappals and doing whatever work that had to be done.

Meezaan added that he loves the process of filmmaking, so all these things don’t matter to him. The actor said he is also glad that he got the opportunity to be on the sets with Bhansali, Ajay Devgn and Alia Bhatt.

Meezaan is the son of popular actor-comedian Jaaved Jaaferi. He was last seen in 'Hungama 2' with Paresh Rawal, Shilpa Shetty, Pranitha Subhash and Rajpal Yadav. He is yet to announce his next project. 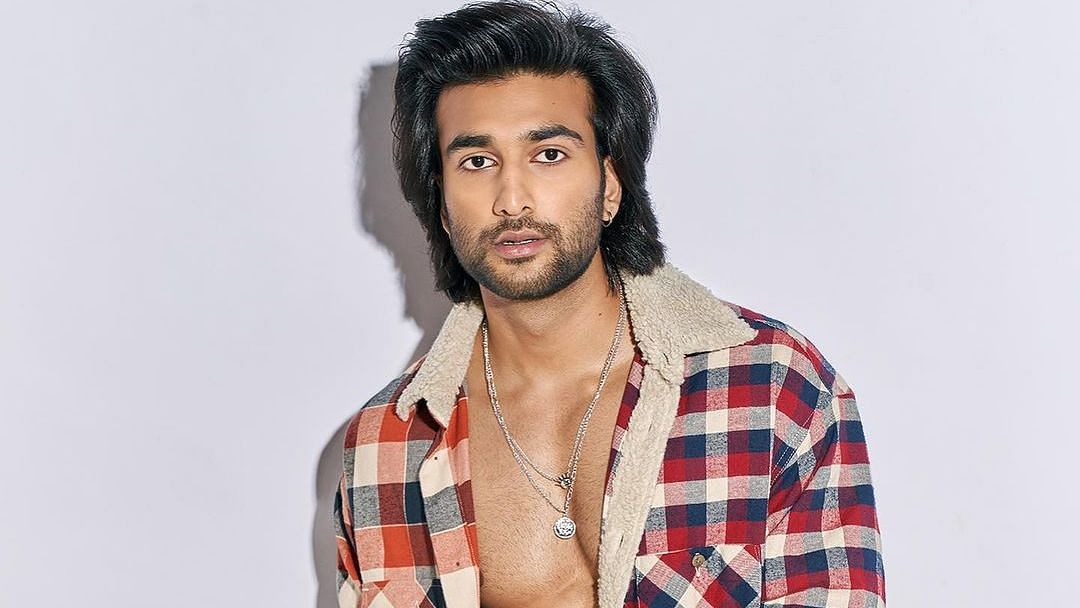 Meezaan Jaffrey reveals how his parents would react if a girl comes to his house and claims he is...