Taking to Instagram, the 'Neerja' actress shared an adorable throwback picture of herself in which she could be seen posing cutely for the camera.
FPJ Web Desk 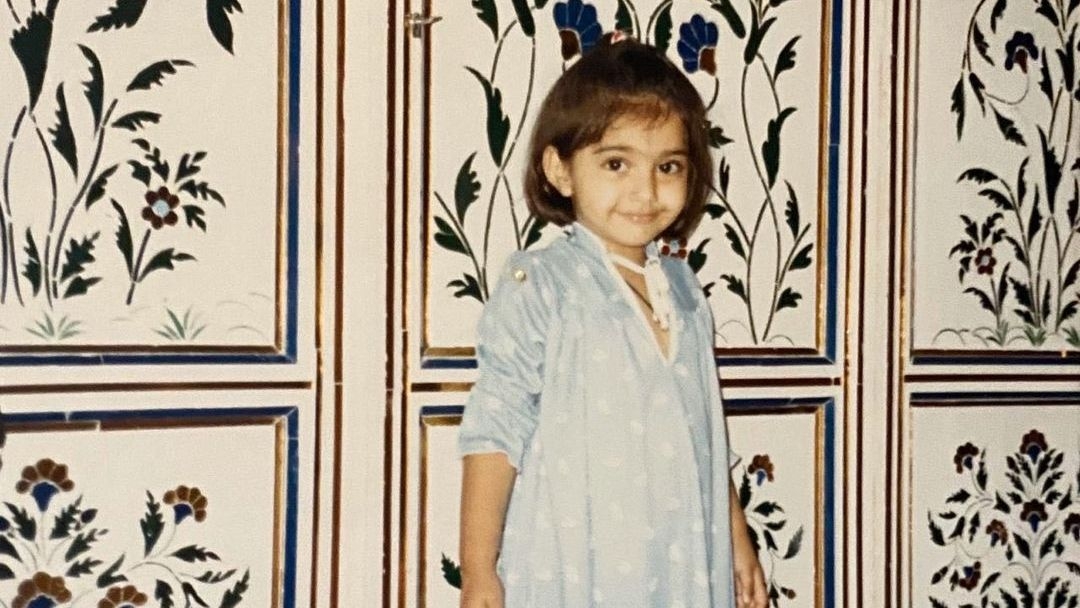 Bollywood actress Sonam Kapoor on Thursday treated her fans with an adorable childhood picture of herself.

Taking to Instagram, the 'Neerja' actress shared an adorable throwback picture of herself in which she could be seen posing cutely for the camera.

In the photo, the actress is seen donning a pastel blue dress with her hair styled in a fountain pony.

"Baby me was cute," she wrote along with the super cute photo. Take a look at her post here:

Moments after she shared the post, fans and industry colleagues flooded the comments section with adorable comments.

The post garnered more than a lakh likes within few hours of being shared.

Meanwhile, on the work front, Sonam will be seen in the film 'Blind'. The actress shot for the film in Scotland during the pandemic.

She was last seen in the 2019 release 'The Zoya Factor' with Dulquer Salmaan. She also had a cameo role in Anil Kapoor and Anurag Kashyap's 'AK vs AK', which had released on an OTT platform last year. 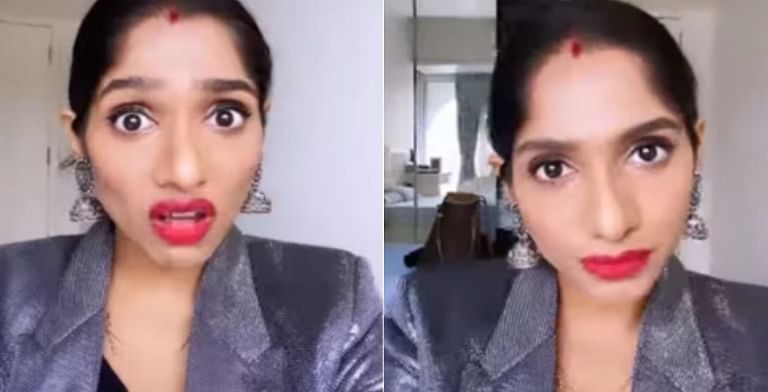