'Thought he would be my cousin's friend': Farah Khan says she didn't know who Ed Sheeran was before hosting party for him

During her recent appearance on Arbaaz Khan's show 'Pinch 2', Farah said that she initially thought that Ed Sheeran is a friend of her cousin
FPJ Web Desk 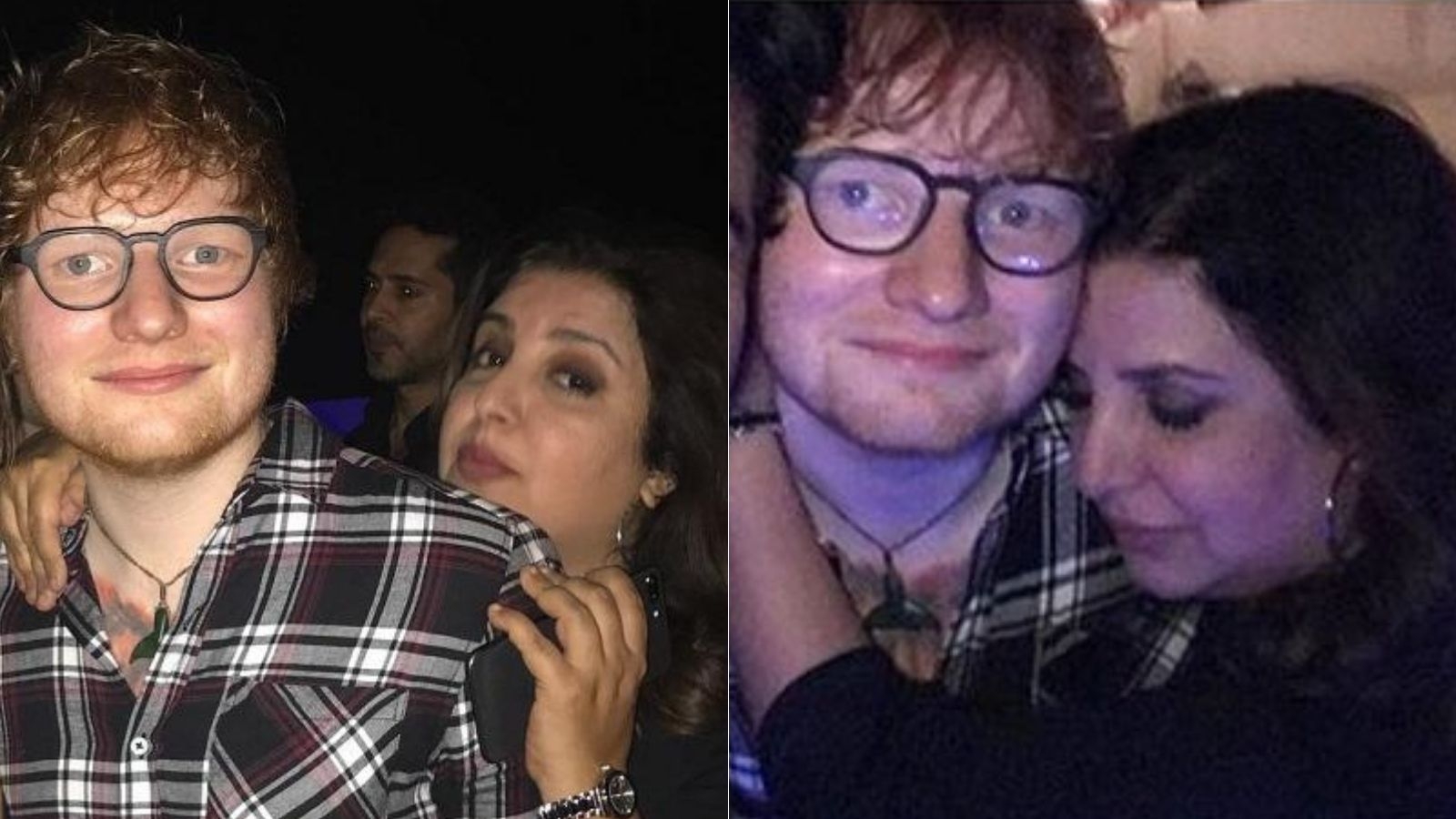 Ace Bollywood filmmaker Farah Khan recently revealed that she had no idea who singer Ed Sheeran was before hosting him.

In 2017, Farah had hosted a party for the singer when he was on his India trip.

During her recent appearance on Arbaaz Khan's chat show 'Pinch 2', Farah said that she had initially thought Ed Sheeran is a friend of her cousin.

"My cousin who works as a lawyer in a music company told me that Ed wants to come to India and wants to experience a Bollywood party. I swear on my children, I had no idea, who Ed Sheeran is. I thought he would be my cousin's friend, but my cousin and aunt asked me to host a party for him," Farah said.

"Then I called Abhishek (Bachchan) and asked about him, he told me that he is the number 1 singer. We started as a small party, but I didn't realize that Ed is so famous, as everyone started calling me that they want to attend the party. So it turned out to be a big bash," she added as quoted by Hindustan Times. 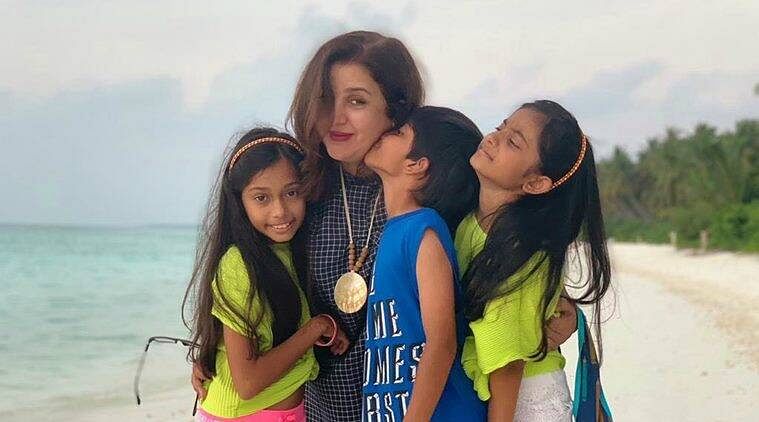 'Hurts when my children get trolled for their religion': Farah Khan on why she stopped sharing pics...

When host Arbaaz asked her about being trolled for sharing pictures from the party with the singer, she said, "I think these trolls are just jealous. Ed Sheeran had a wonderful time, and even on the next day he called me and sent me passes for his concert."

She went on to say that she had, however, passed on the concert tickets that the singer gave her because she wasn't familiar with his music.

For those unversed, the part was attended by several A-listers from the film industry. 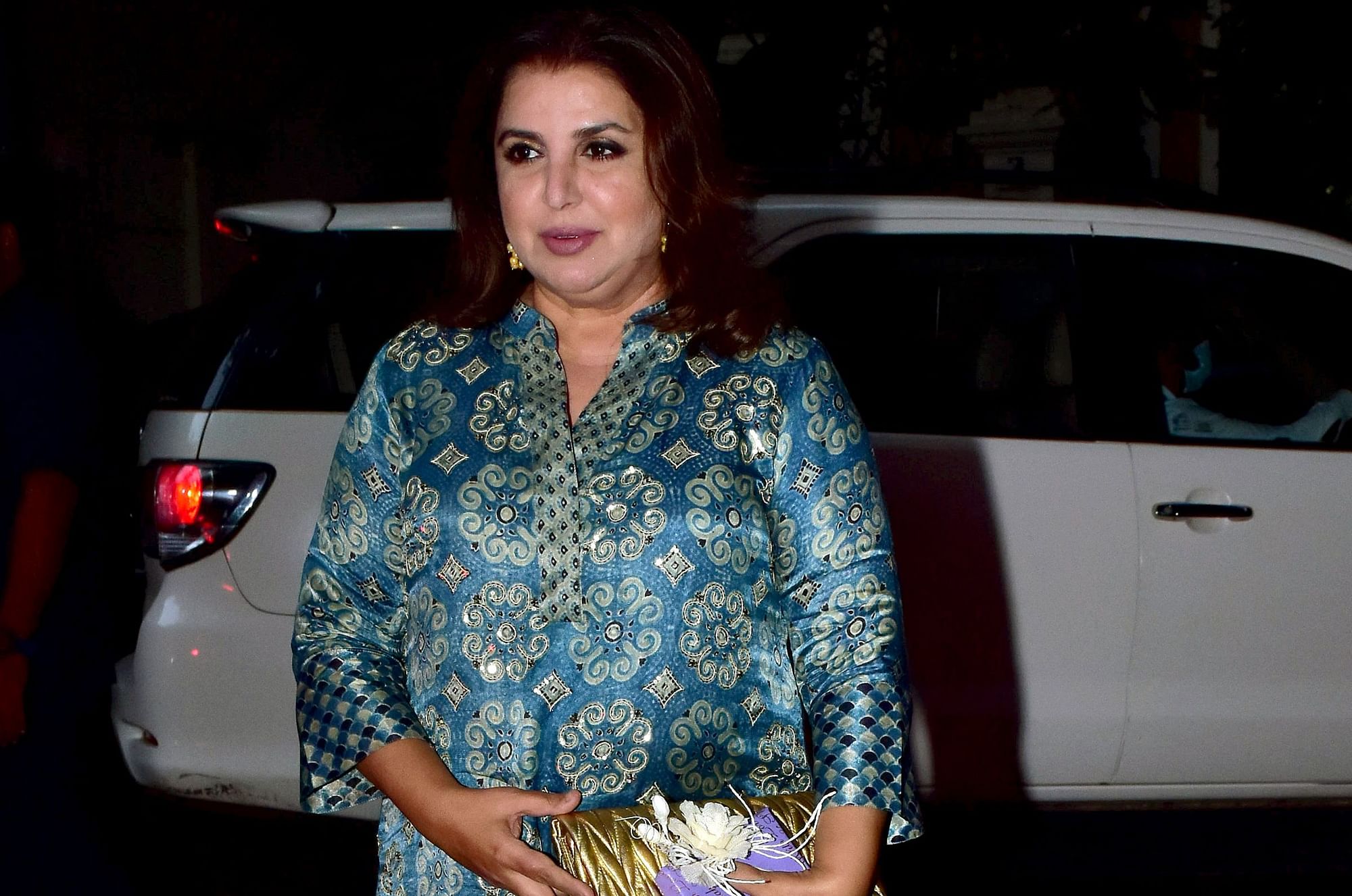