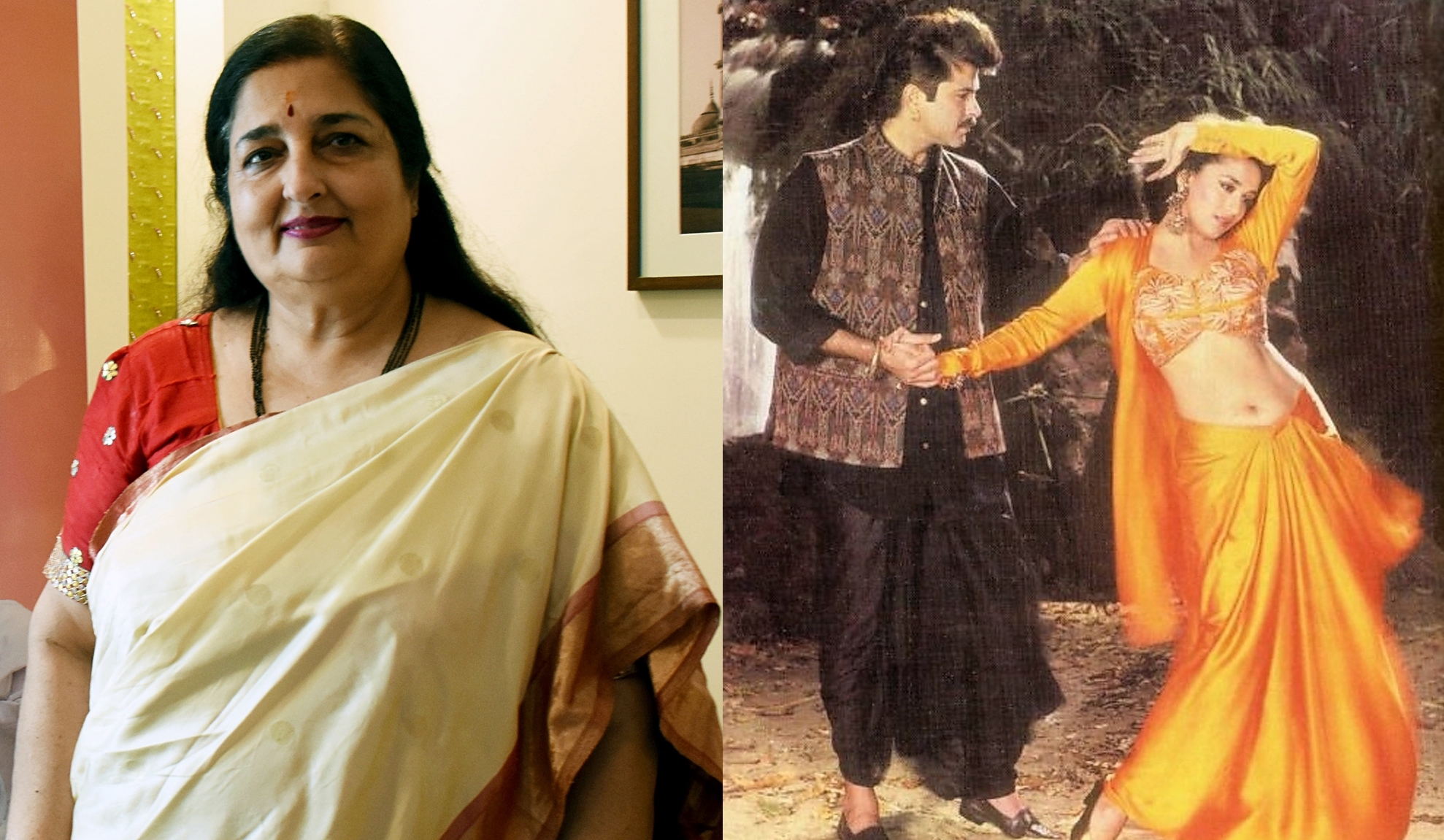 Renowned singer Anuradha Paudwal was one of the guests on 'The Kapil Sharma Show' alongside Kumar Sanu and Udit Narayan.

Known for their melodious voices and some unforgettable chartbusters, Paudwal, Sanu and Narayan were seen engaging in some fun banter with Kapil.

During one such conversation, when asked by Kapil, Anuradha Paudwal mentioned that she always loved devotional singing and at the peak of her career after super-hit movies like ‘Beta’, 'Ashiqui' and 'Dil Hai Ki Maanta Nahi' she transitioned to devotional singing.

She said, “In the film industry, one gets to sing songs after a film becomes a hit and it also depends on the moods of actors and actresses. Toh thoda sa mujhe vo insecure sa lag raha tha (I felt a bit insecure). And I always liked devotional (music). Thereafter, I switched to devotional music.”

Anuradha mentioned that during a recording, she was waiting for her turn after Udit Narayan but noticed that he was experiencing some discomfort with his throat.

"I went inside and asked him, 'Udit ji, do you need something for your throat? Do I give you something? I get a lot of relief from it. So, I gave him a little black pepper and sugar and told him to intake a small amount. Saying so, I went and sat in the recording room. As soon as he started singing, he started hiccupping. I asked him the matter? He said that he can't tolerate spice. I told him you should've told me this before!" which invoked roaring laughter from Udit Narayan and the audience. 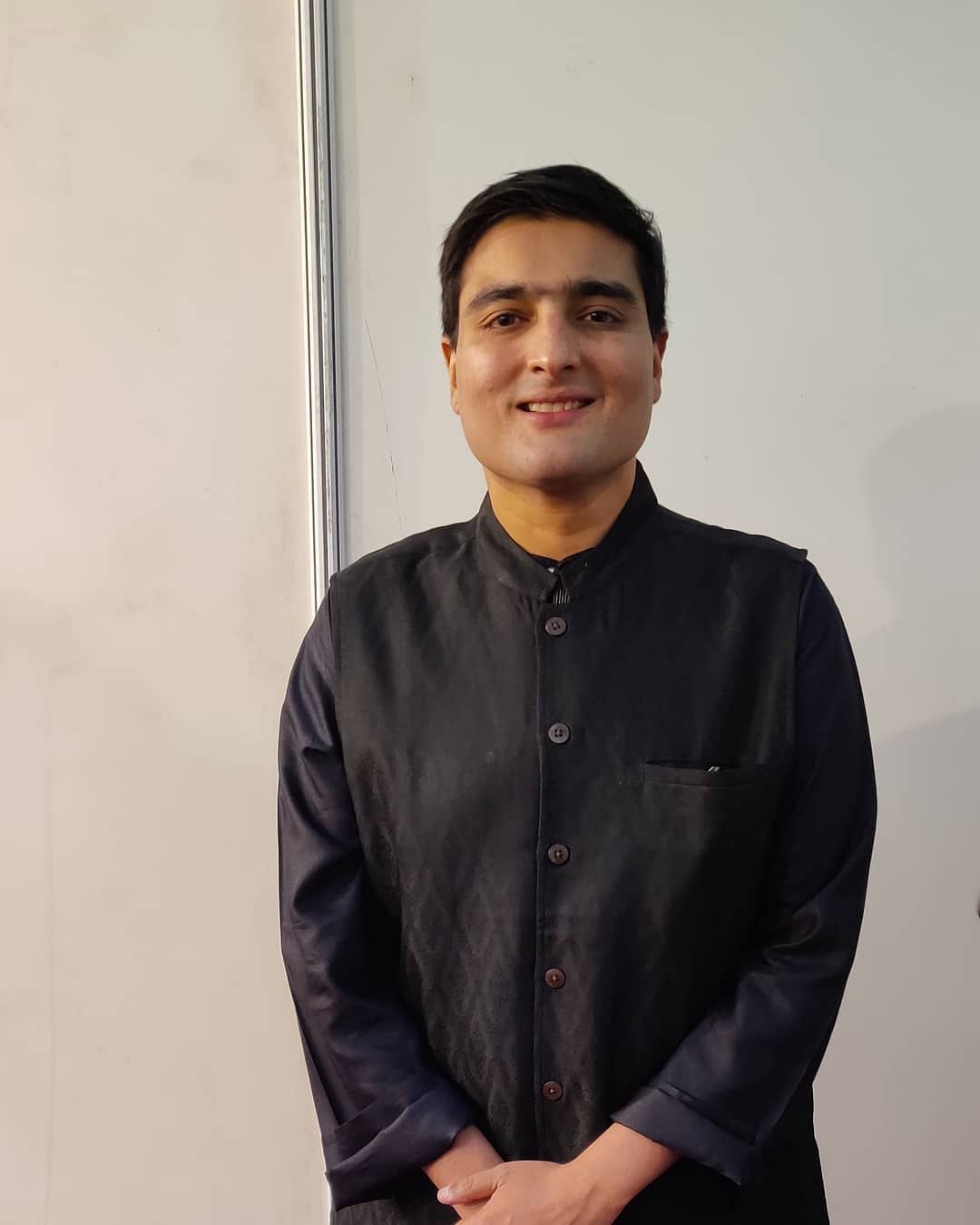