Arjun and Malaika are one of the most talked-about couples in Bollywood. They have been dating for years now and made their relationship official in 2019.
FPJ Web Desk 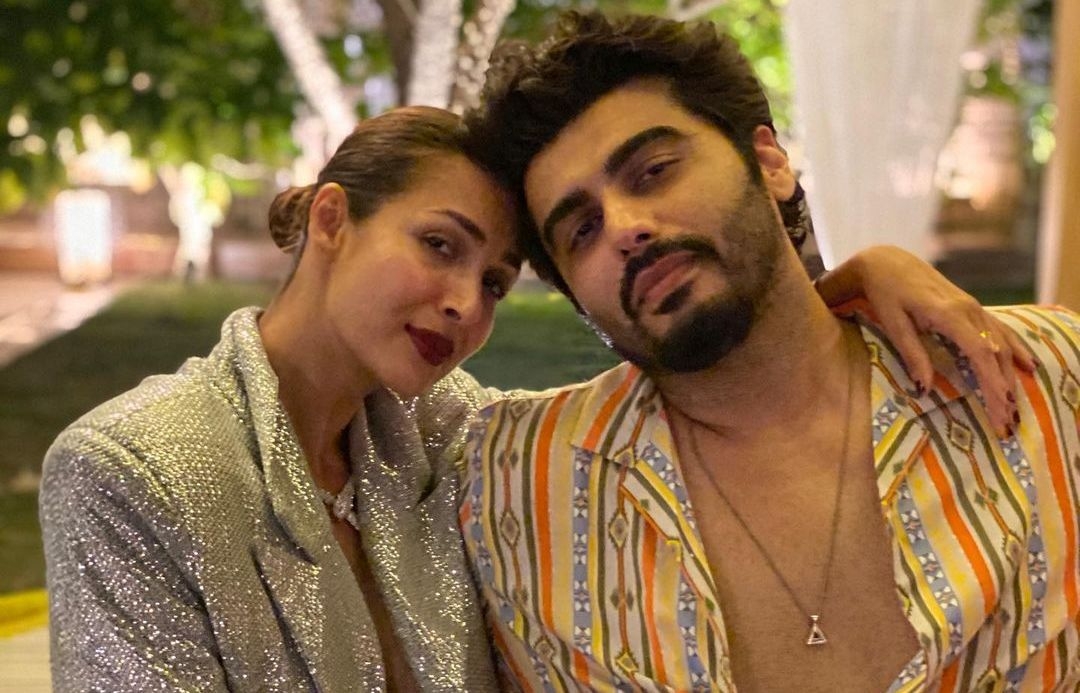 Arjun and Malaika are one of the most talked-about couples in Bollywood. They have been dating for years now and made their relationship official in 2019.

Malaika took to her Instagram stories after she finished watching ‘Bhoot Police’ and wrote, "OMGGGGG this was sooooo entertaining...Saifu @arjunkapoor @jacquelinef143 @yamigautam.” 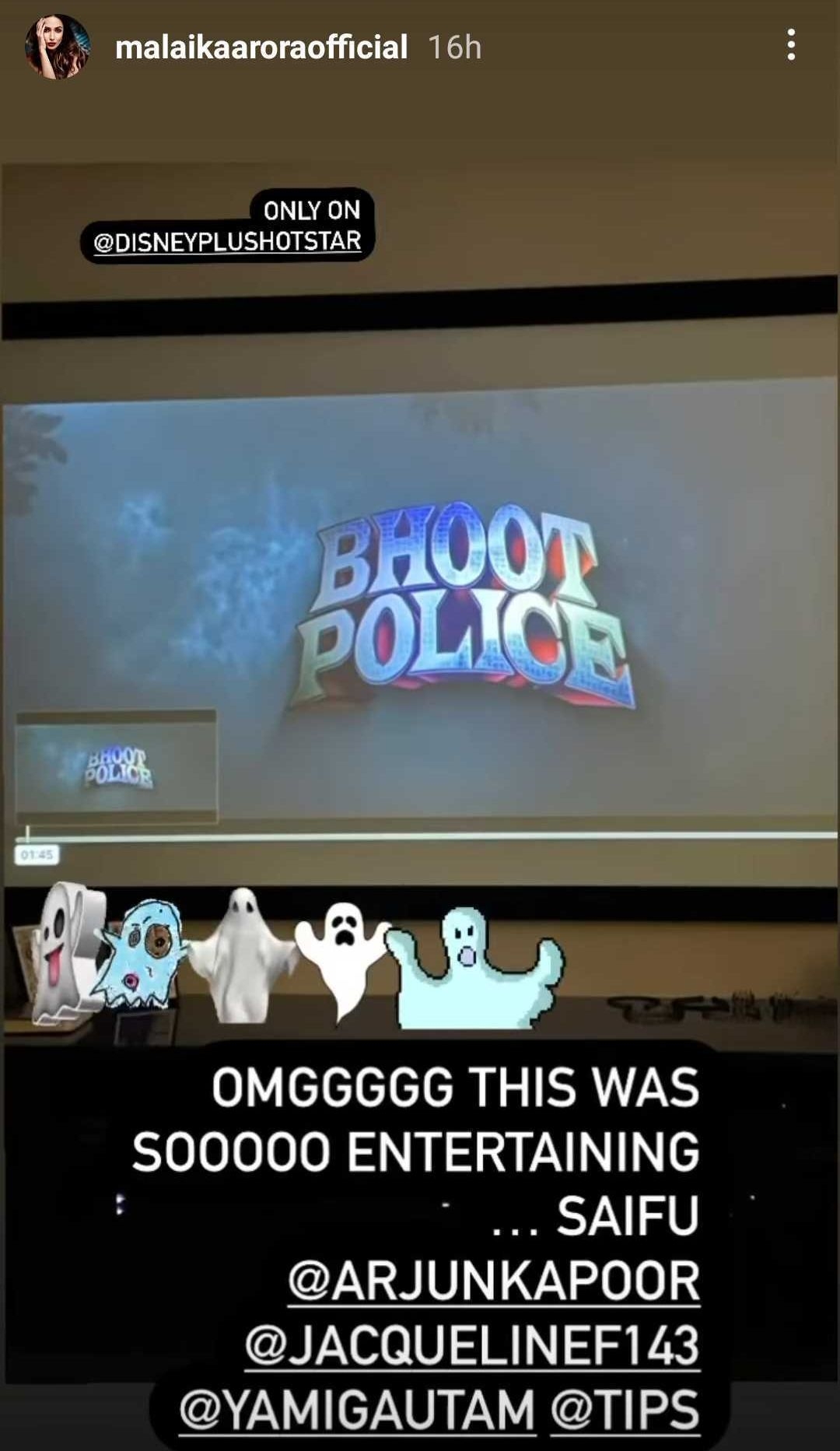 On the other hand, the film's director Pavan Kirpalani said that Arjun brought such gravitas and heart to Chiraunji and has elevated the character beyond what was written.

'Bhoot Police' features Saif Ali Khan and Arjun Kapoor as the male leads. The duo is seen as ghost hunters where Vibhooti (Saif) is a non-believer and Chiraunji (Arjun) is a believer of evil spirit. The duo brothers set off on a mission with Maya (Yami Gautam) and Kanika (Jacqueline Fernandez) to ward off a notorious spirit living in a small town in the mountains.

Ever since his debut in 2012. Arjun has featured in many films such as '2 States', 'Ki &Ka', 'Half Girlfriend', 'Panipat' and 'Sandeep Aur Pinky Faraar', among many others.

As of today, the actor has a gamut of films in his kitty such as 'Ek Villain Returns' and the recently announced 'Kuttey'. 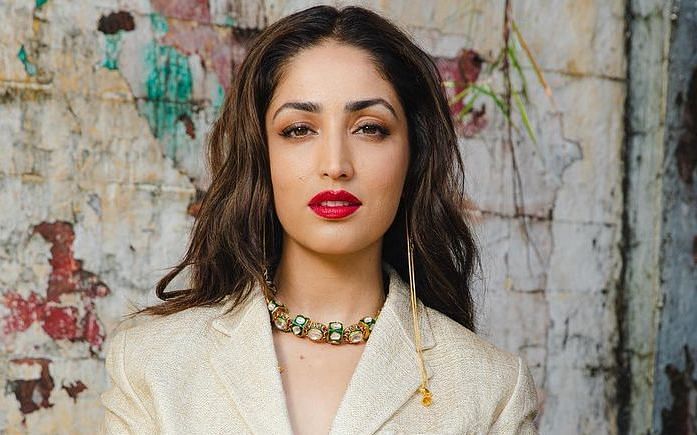