This is the only genre Ajay Devgn 'can't adapt' to

Ajay Devgn is currently promoting his upcoming film Tanhaji: The Unsung Warrior in which he will be seen playing the titular role.
BollywoodHungama 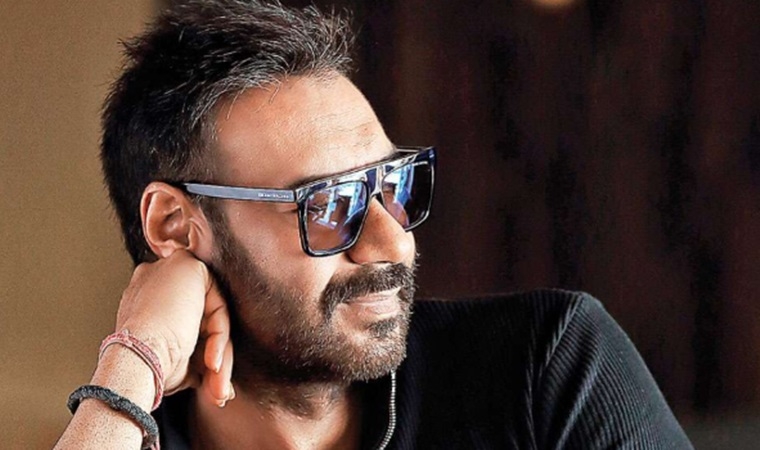 Ajay Devgn has been part of the film industry for nearly 30 years now. From comedy to action to romance, the actor has played a variety of roles in different genres. However, in a recent conversation with Bollywood Hungama, the actor revealed one genre that he can never adapt to.

The Singham actor was also asked if he ever left a movie through the interval, he said, “Yes, I have. In fact, I have even walked out of my own film.” 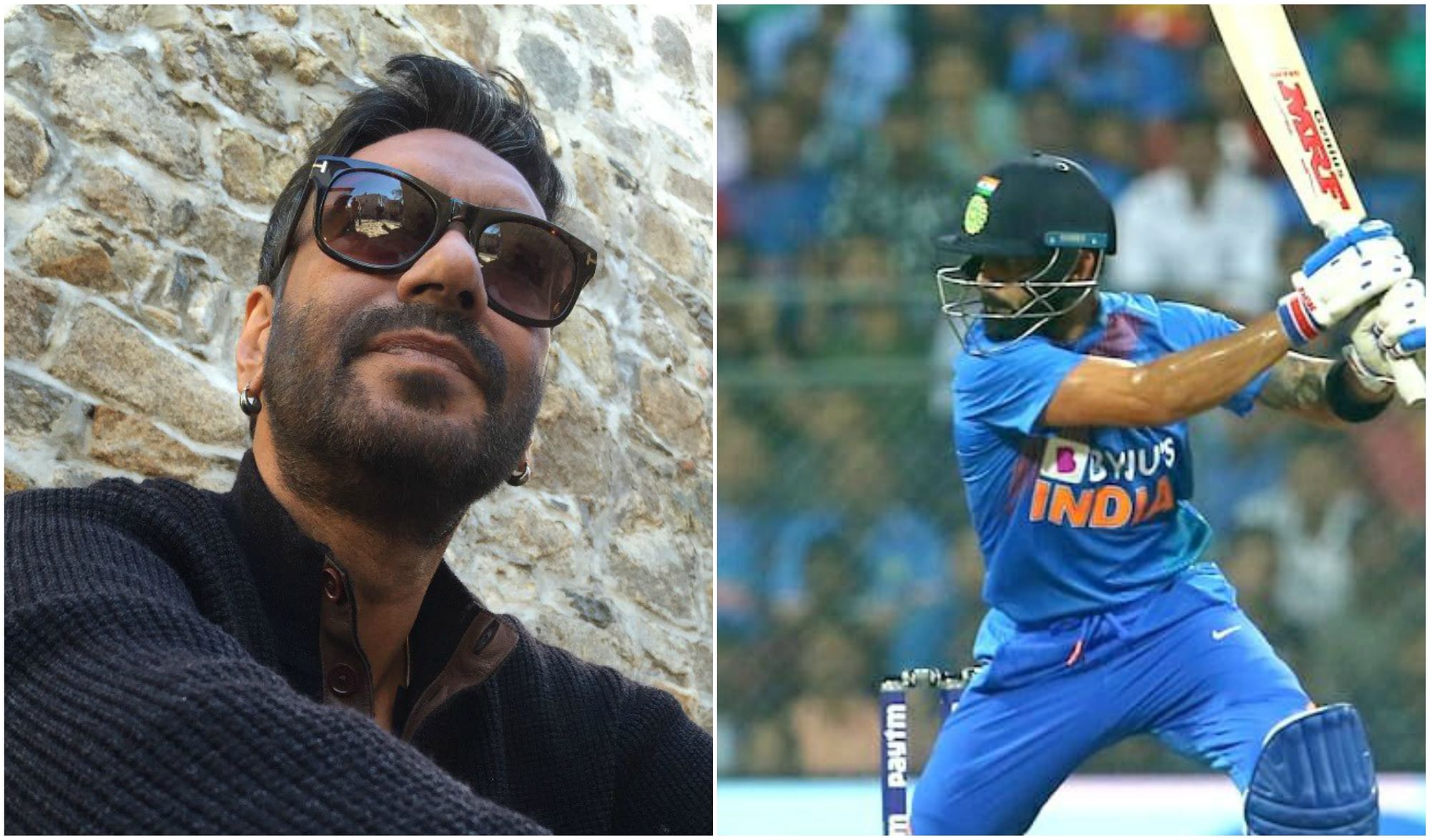