'This is absurd': Daniel Weber defends Sunny Leone after she was trolled for not holding daughter Nisha's hand in public 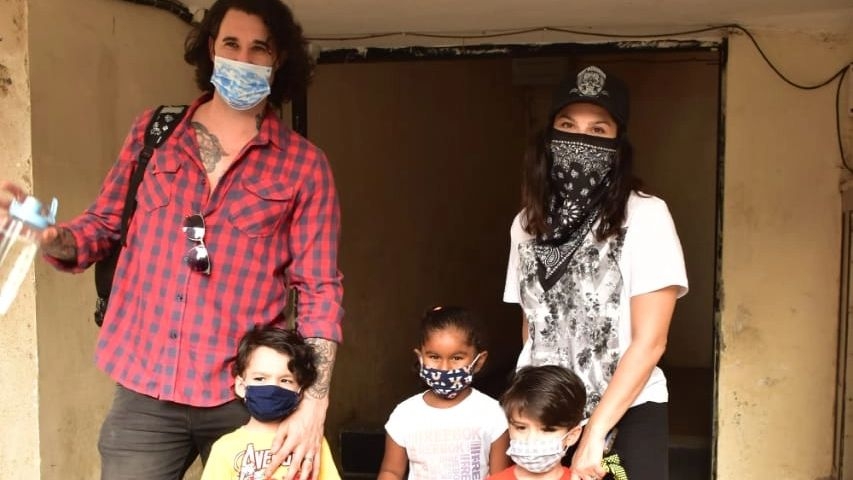 Sunny Leone with her husband and kids | Photo by Viral Bhayani

Daniel Weber recently defended his wife, actress Sunny Leone, after she was trolled by netizens for not holding her daughter Nisha's hand in public.

Earlier this week, Sunny and Daniel were spotted in Mumbai with their three kids. After the photos were shared by the paparazzi, a few social media users trolled Sunny for not holding Nisha’s hand despite making sure to hold the hands of her two sons.

A few even said that he the actor has adopted Nisha ‘for publicity’.

Sunny and Daniel welcomed twin boys, Noah and Asher, via surrogacy in 2018. They adopted their first child, Nisha Kaur Weber in July 2017, from Latur. She was 21 months old at the time of adoption.

While Nisha is six years old now, Noah and Asher are three. In an interview with Bollywood Life, Daniel reacted to trolls and the judgement around his and Sunny’s parenting. He called it 'absurd' and said that he doesn't care about what people think.

Defending his wife, Daniel said that his sons are three years old and they run around as wild animals do in the park. He added that his daughter is six and she knows how to walk. Daniel further added that Nisha is the princess of their house.

Daniel also said that they love Nisha immensely, and don’t need to justify to the world how much they love their three kids.

Meanwhile, on the work front, Sunny will next be seen in a web series titled, ‘Anamika’. 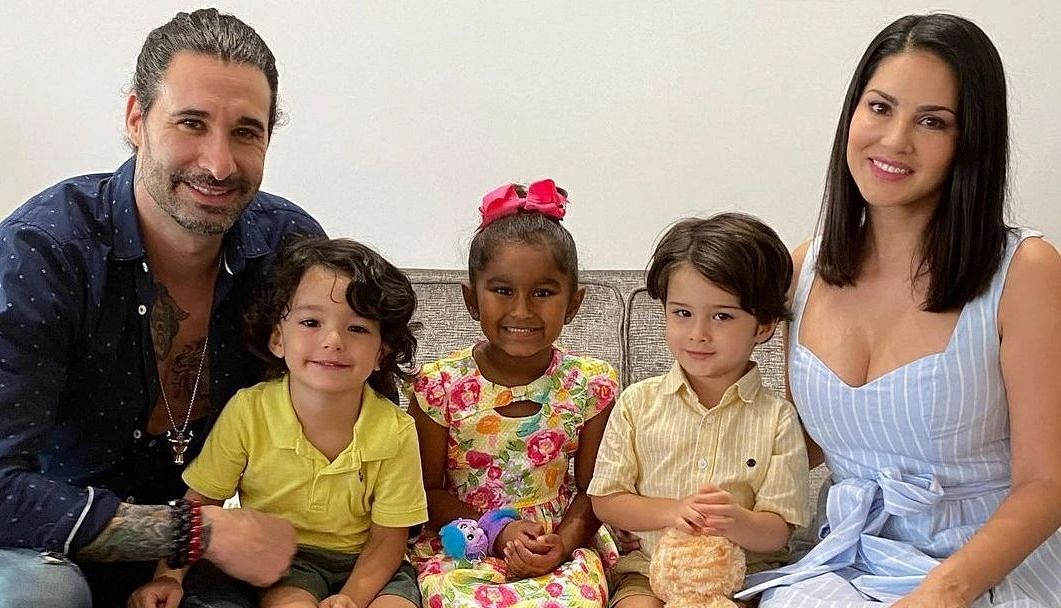 'The girls didn't turn into a baby': Sunny Leone shares heartbreaking story behind her surrogacy