'They're getting married...': Lara Datta spills the beans on Ranbir Kapoor-Alia Bhatt's 2021 wedding 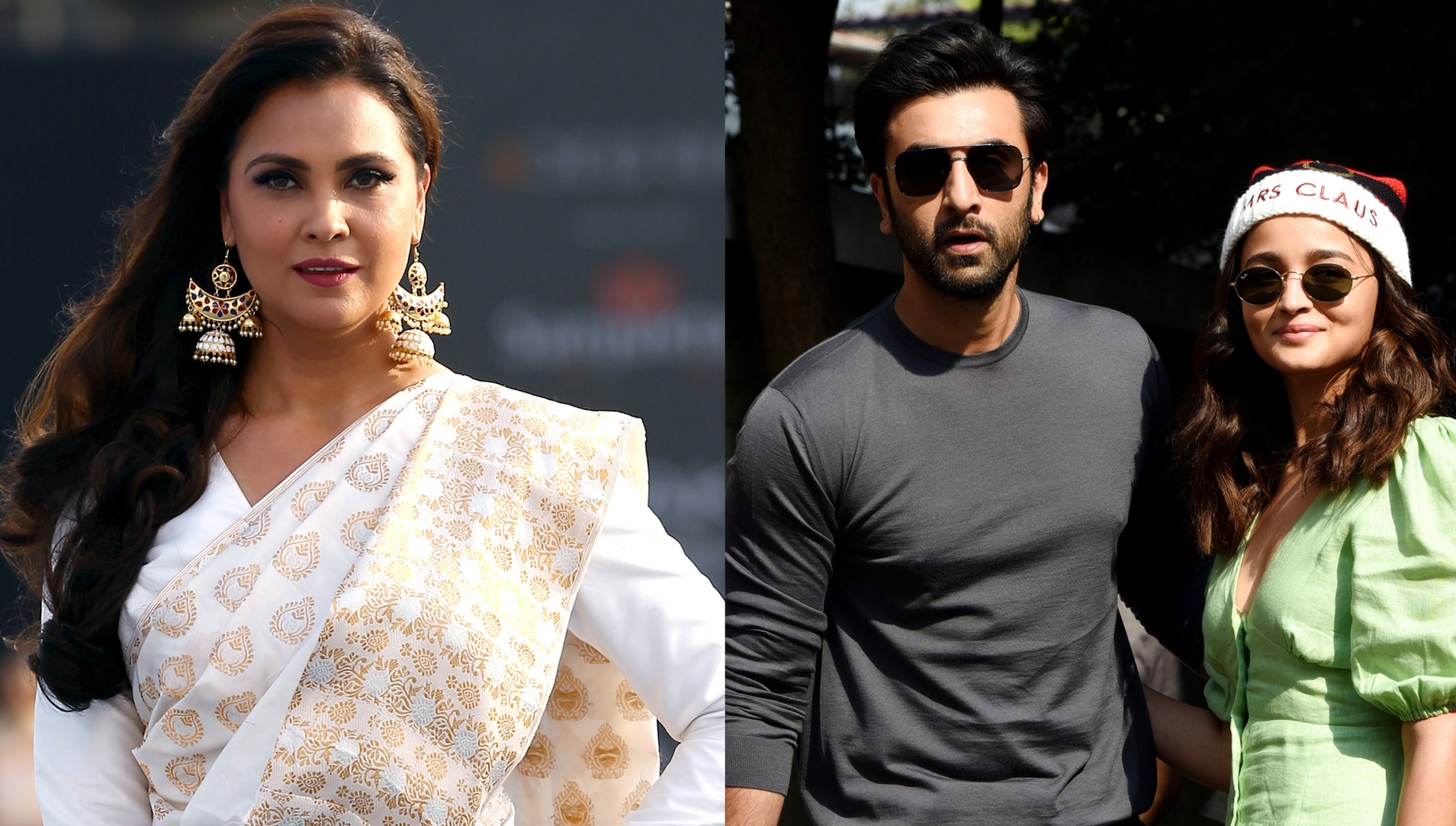 Months after Bollywood superstar Ranbir Kapoor acknowledged his relationship with actress Alia Bhatt and said that he would have gotten married last year, had there not been a pandemic situation, Lara Datta, spilled the beans on what she thinks of the same.

Lara will next be seen as former prime minister Indira Gandhi for "Bell Bottom". Directed by Ranjit M Tewari, the '80s set spy-thriller is based on a true story that follows an undercover RAW agent (played by Akshay Kumar) who is on a mission to rescue over 200 hostages from a hijacked Indian plane.

Recently, during an interaction with Times Now, Lara was asked about rumours about Bollywood celebs that might be true.

Stating that she's from the older generation, and might not know much about the youngsters dating, Lara said, “I might say something about some couple and I wouldn't even know if they are still together or not."

When asked what she thinks about Alia and Ranbir's wedding, the former Miss Universe said, “I believe that they are getting married this year.”

In an interview with Rajeev Masand, Ranbir had said, “It would have already been sealed if the pandemic had not entered our lives but I don’t want to jinx it by saying anything. I want to tick mark that goal very soon.”

Not to mention, the couple is also getting a new home built for themselves, at Pali Hill.

On work front, Ranbir and Alia will together be seen in the upcoming film "Brahmastra". Besides that, he will also be seen in "Shamshera".

On the other hand, Alia will be featured in "Gangubai Kathiawadi" and "RRR".

She will also co-produce and star in “Darlings”. The film is pitched as a quirky story about a mother-daughter duo. While Alia plays the daughter, actress Shefali Shah is cast as the mother. Other actors on board are Vijay Varma and Roshan Mathew.