‘They don’t do it to industry kids, their parents will kill you’: Esha Gupta opens up on casting couch in Bollywood

Esha recalled the time a producer wanted to replace her because she refused to sleep with him.
FPJ Web Desk 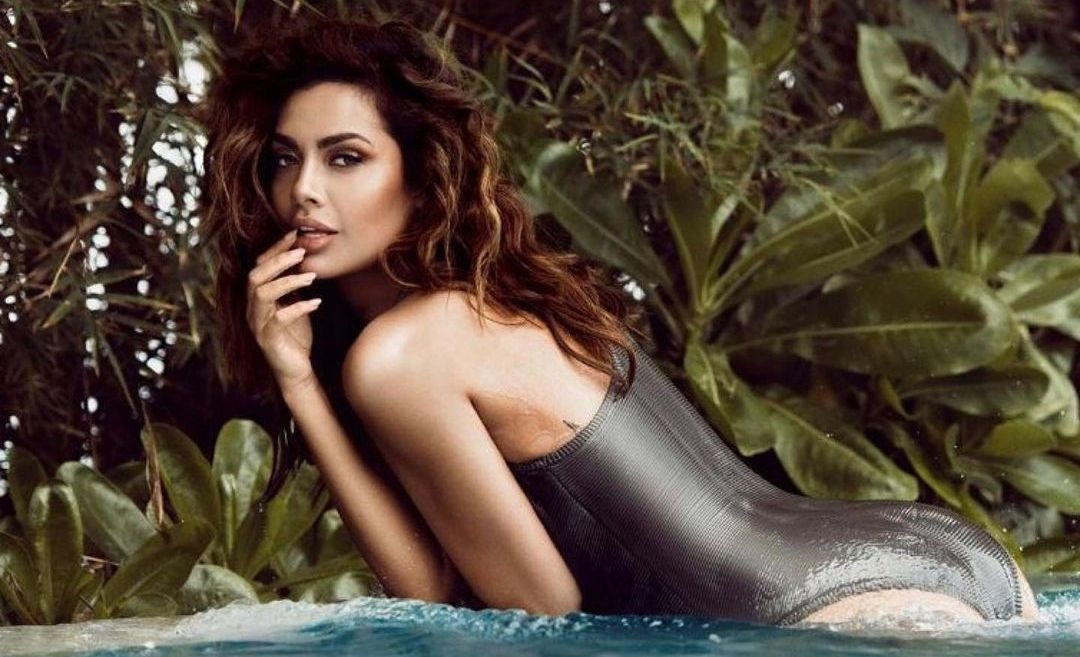 Esha Gupta, who made her Bollywood debut opposite Emraan Hashmi in ‘Jannat 2’ in 2012, went on to work in films like 'Raaz 3D', 'Humshakals', 'Rustom', 'Paltan' and 'Baadshaho' to name a few.

In a recent interview with Bollywood Bubble, Esha recalled the time a producer wanted to replace her because she refused to sleep with him.

Esha shared, “I used to make my makeup artist sleep in the room with me. I said ‘Oh I am scared, I won’t sleep’. But, it’s not the ghosts that you are scared of, it’s the person. Because you never know when they…You also don’t want to be disrespectful. But the problem is also they only do it to us, they won’t do it to the industry kids because there their parents will come and kill you. But to us, they would do thinking she wants work.”

“So eventually I saw a very dirty side of the person I worked with because they became very vindictive when they realised that ‘sh*t she is not going to do anything’,” she added.

Esha also revealed another experience when halfway through the film the producer told the maker that they didn’t want her in the film 4-5 days after shooting was commenced. This was because she refused to sleep with the producer.

However, the maker didn’t agree with the producer and stood by Esha instead.

Esha had tried her hands in all mediums — films, TV and OTT. Her digital debut, 'RejctX', gave her career a boost and brought her in the limelight again. And now, she is making the most of her new-found place on web with various projects.

The actress is currently garnering appreciation for her turn as a cop, Aditi Amre, in the web series, 'Nakaab'. The series, which is streaming on MX Player, also stars TV actor Gautam Rode, Mallika Sherawat and Ankita Chakraborty in pivotal roles. 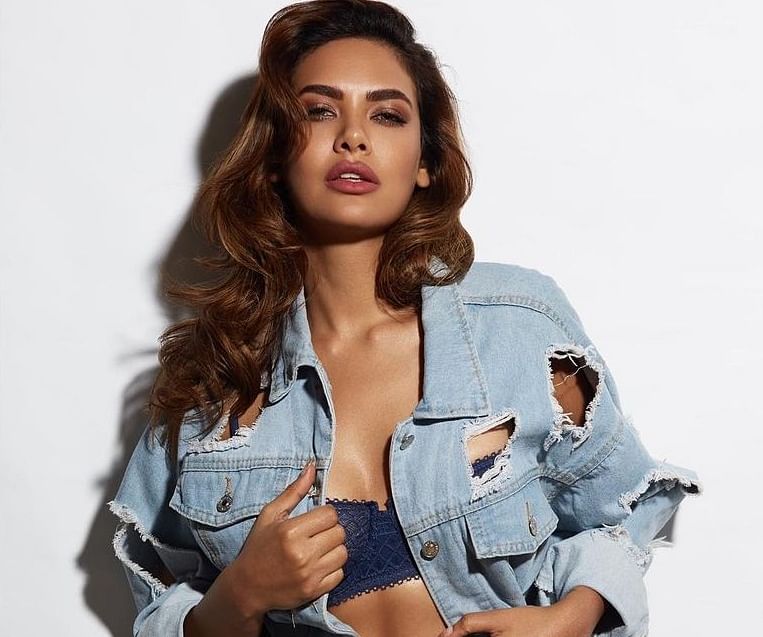 Esha Gupta to star opposite Suniel Shetty in his web debut, 'Invisible Woman'