'There will be a better time to make it': Vicky Kaushal finally breaks silence on 'The Immortal Ashwatthama' delay

Billed as a superhero action film, the project in being directed by Aditya Dhar of "Uri: The Surgical Strike" fame
PTI 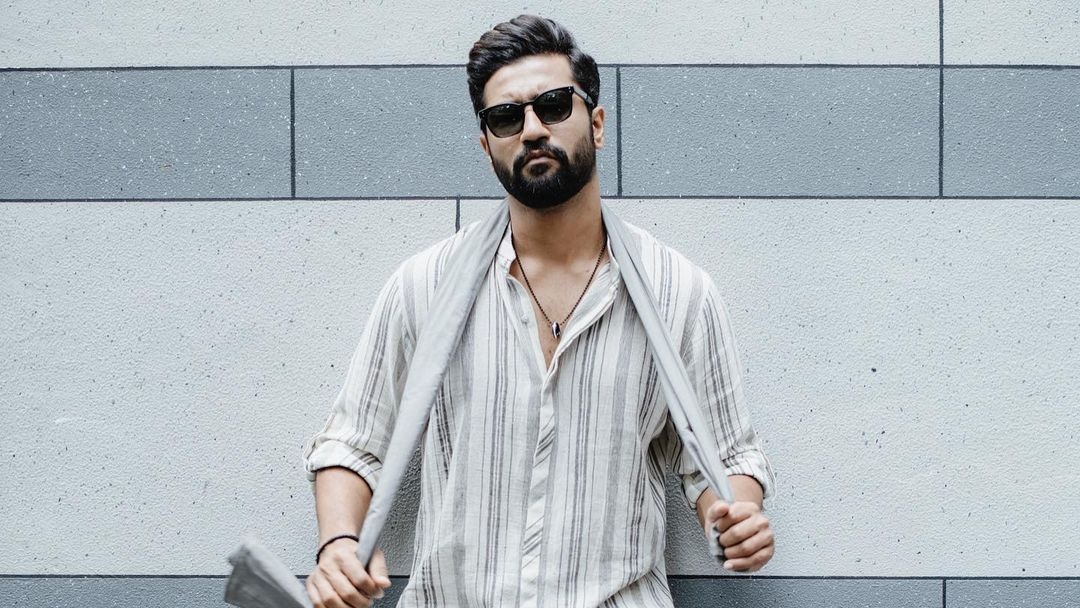 Vicky Kaushal-starrer "The Immortal Ashwatthama" has been delayed by a few months but the actor is not disheartened as he believes there will always be a better time to make the movie.

Billed as a superhero action film, the project in being directed by Aditya Dhar of "Uri: The Surgical Strike" fame.

The makers had announced in October 2020 that the film will go on floors in April this year. But in August, media reports emerged stating that the film has been shelved due to budget constraints.

Later producer Ronnie Screwvala in a statement had said that the film's shoot has been put on hold for another six to nine months.

"There will be a better time to make that film. More than disheartening, it is that thing that any film should be made at the best time for that film. "Every time the film is bigger than me or any individual attached to the film. So, we have to choose a time that justifies making that film. So, we are waiting for that time to come," Kaushal, 33, told PTI.

"The Immortal Ashwatthama" is being planned as a trilogy which will be set in modern times.

It marks the second collaboration between Dhar, Screwvala and Kaushal after "Uri..." (2019).

The actor is now gearing up for the digital release of "Sardar Udham", a biopic based on the life of revolutionary Sardar Udham Singh, who assassinated Michael O'Dwyer, the former Lieutenant Governor of Punjab in British India in 1940, to avenge the 1919 Jallianwala Bagh massacre.

The film is slated to premiere on October 16 on Amazon Prime Video. 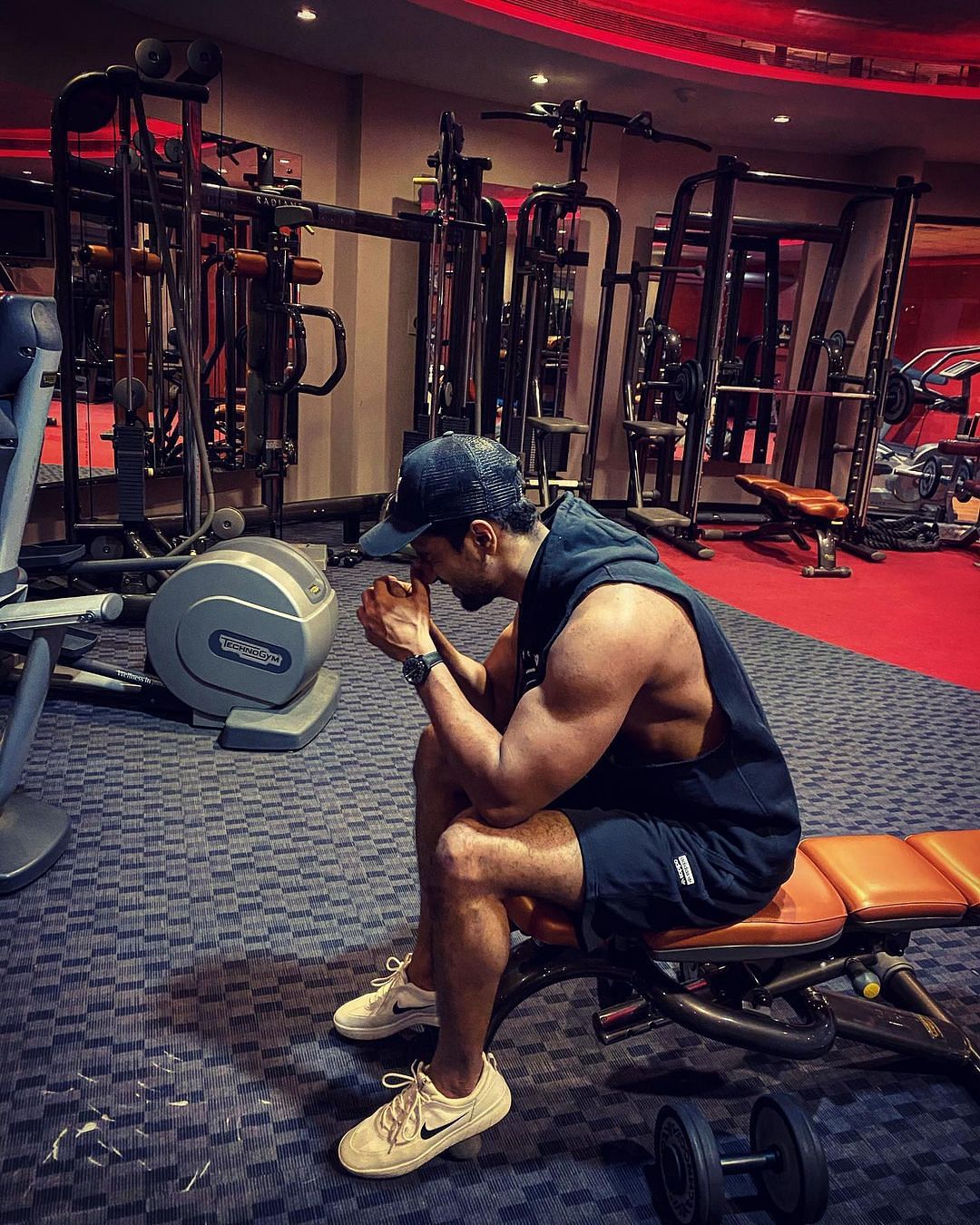