'There was no discomfort': Tara Sutaria on shooting steamy kissing scenes with 'Tadap' co-star Ahan Shetty 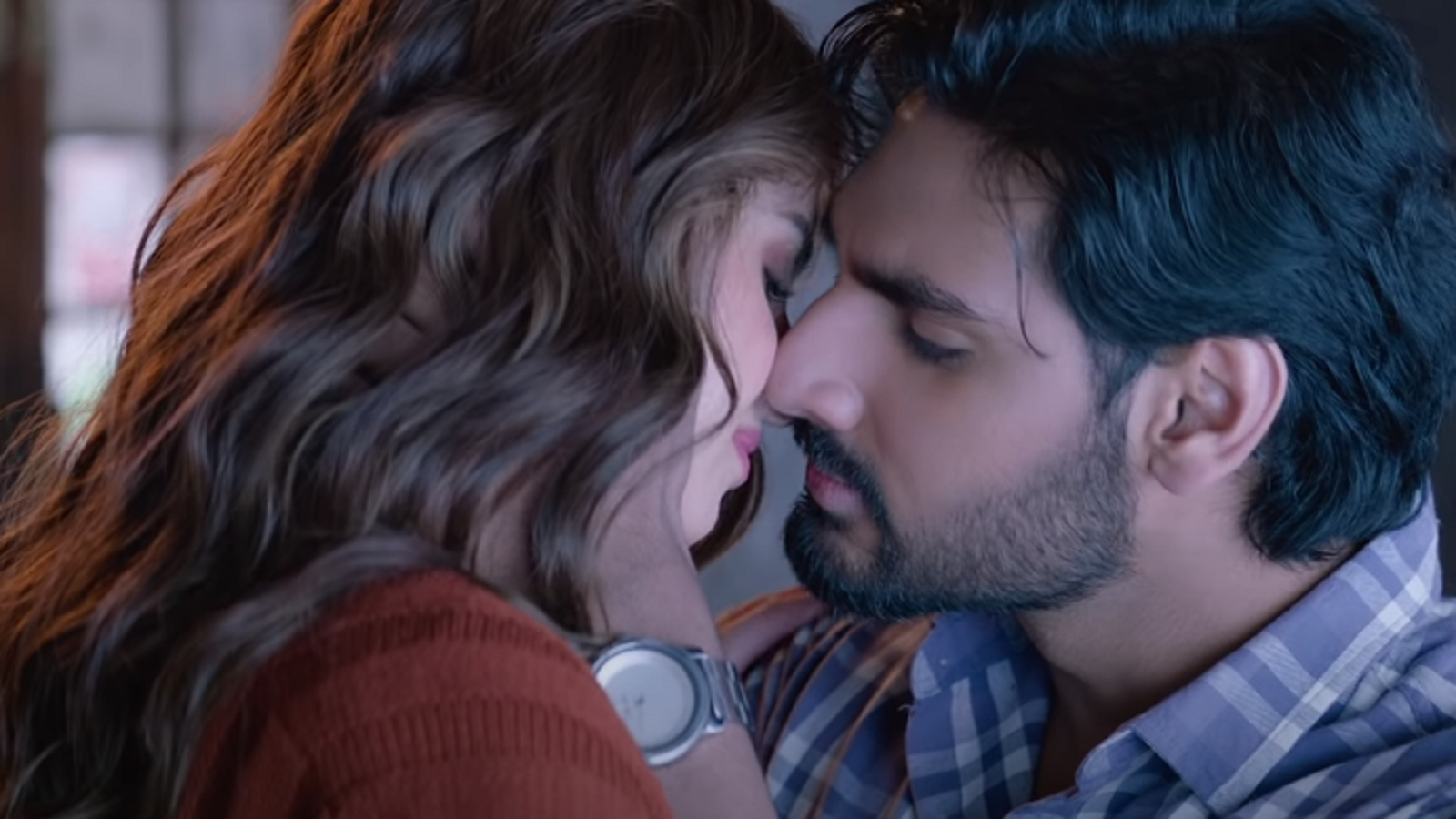 In the trailer and the songs of the film, the viewers witnessed several intimate scenes between Tara and Ahan. Their sizzling chemistry in the film has also created a lot of buzz on social media.

In an interview with Zoom Digital, the young actress revealed what it was really like to shoot those kissing scenes.

Tara stated that it is important to be comfortable on any set and to feel comfortable with the director and the co-actor. 'It was very comfortable between me and Ahan. There was no discomfort," she added. 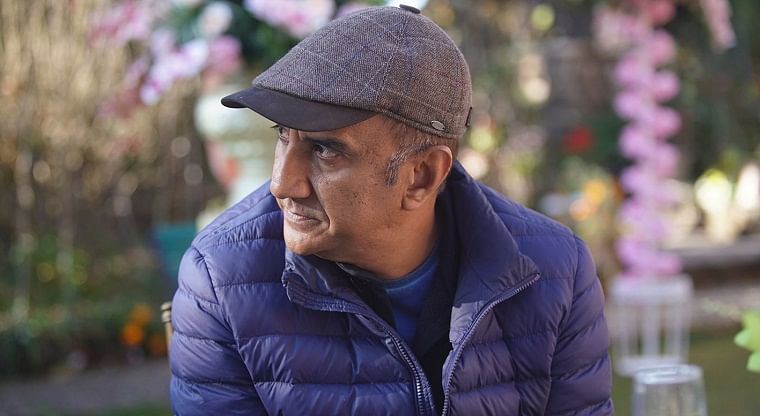 Milan Luthria spills the beans on why he directed Tadap

She also called the shoot an 'easy and fun' experience, adding that it was easy for them to get along on the sets as they had done a lot of work-shopping and preparation for the film.

On the other hand, in an interview with Free Press Journal, Ahan had said, "Actually, a funny thing happened to us. Milan sir gave us a scene from 'The Dirty Picture'. Initially, my hands were shivering, but we got so close for the scene that later, performing emotional scenes went well. Tara and I became comfortable with each other."

Directed by Milan Luthria, the film is set to release theatrically on December 3. It also stars Saurabh Shukla, Kumud Mishra and Sumit Gulati.