'Their upbringing is good': Shatrughan Sinha says Sonakshi, Luv-Kush have never been associated with drugs 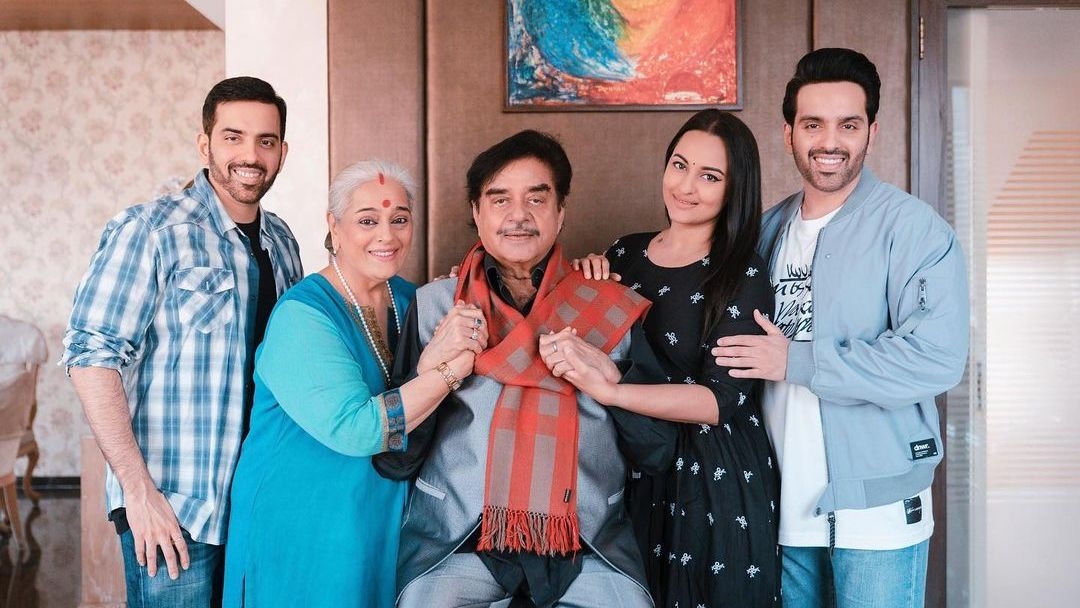 Veteran Bollywood actor-turned-politician Shatrughan Sinha recently said that he considers himself fortunate as his children Luv, Kush and Sonakshi Sinha don't have vices such as drugs.

Recently, in an interview with NDTV, Sinha talked about the arrest of superstar Shah Rukh Khan’s son Aryan Khan in a drug case. He also raised questions about the manner in which Aryan was arrested by the Narcotics Control Bureau (NCB) earlier this month.

Sinha suggested that the arrest was done either to distract from issues or to settle scores with Shah Rukh Khan.

Also, when asked if celebrity parents find it difficult to guide their children in the right direction, given their busy schedules, the actor said that whether it is challenging or not, they must guide their children. He said that he practices what he preaches and he is a part of anti-tobacco campaigns. 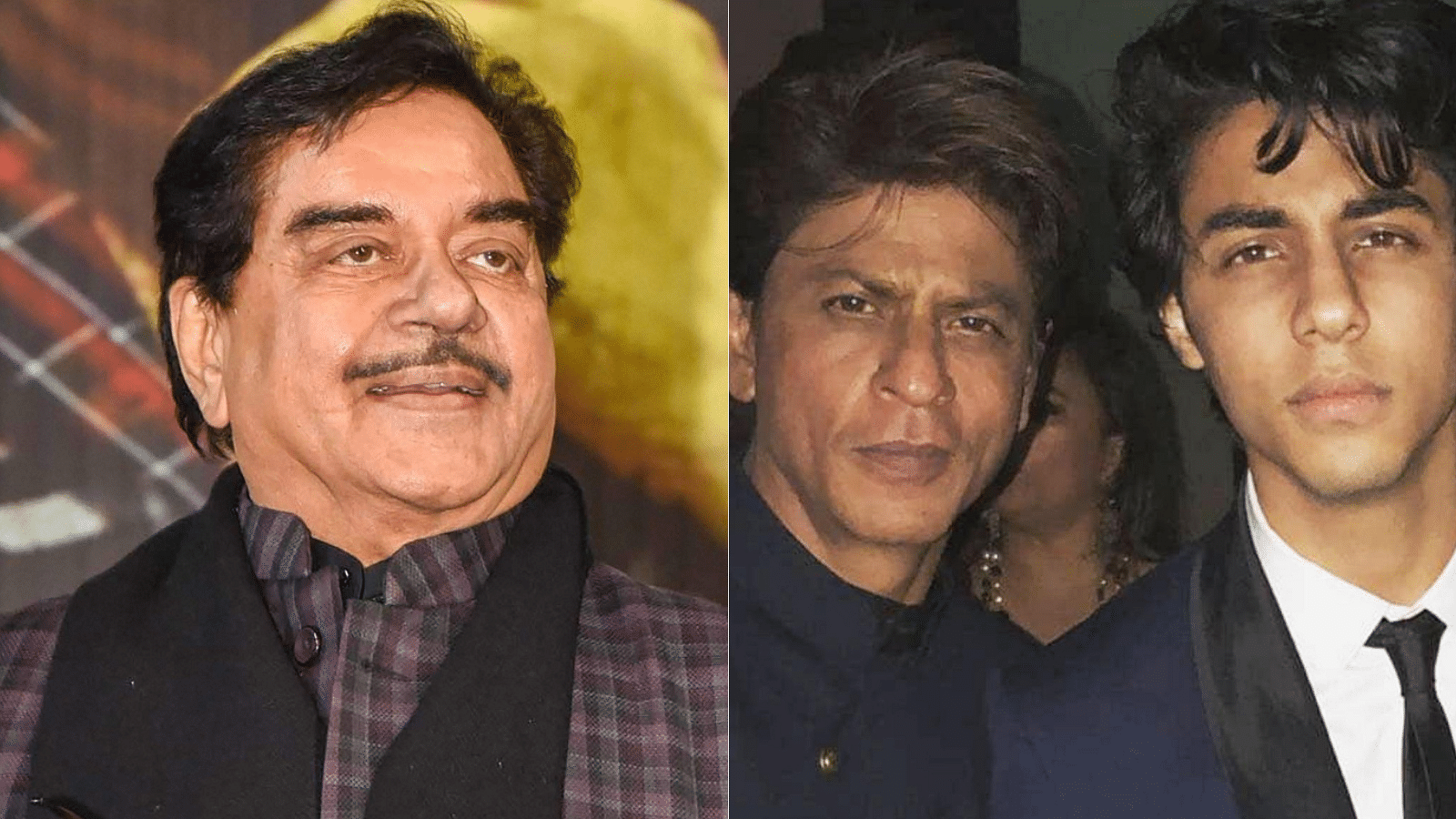 'Industry is a bunch of scared folks': Shatrughan Sinha on celebs taking time to show support to SRK...

Further speaking on the topic, he credited the upbringing of his children by saying, that he considers himself lucky that his children - Luv, Kush and Sonakshi… don’t have any such habit. He added that he has never heard them being associated with drugs or seen them doing such things.

The veteran actor also reportedly stated that parents should keep a watch and take care that their kids don’t get into the wrong company and have atleast one meal with them.

When asked about Aryan getting bail, Sinha added that the justice system should be fair but also a person should not be targeted just because of who they are. 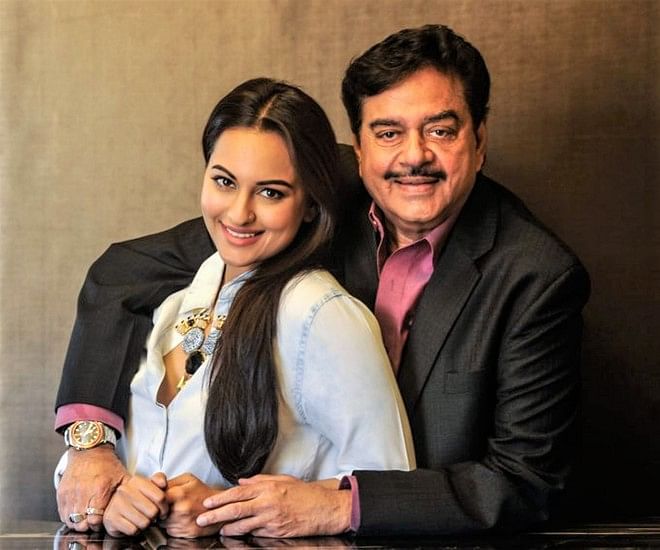 'I don’t want comparisons between us': Shatrughan Sinha on working with daughter Sonakshi Sinha