'The White Tiger', written by Aravind Adiga, explores India's class struggle and is told from the perspective of Balram, a lower-class citizen who becomes a chauffeur for a rich landlord and his wife.
FPJ Web Desk 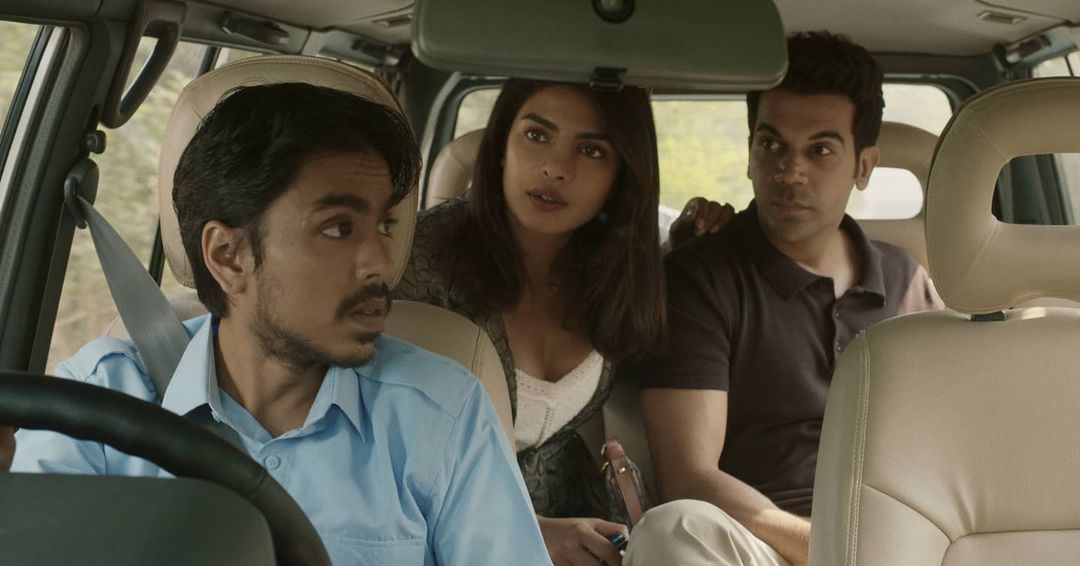 Actor Adarsh Gourav, who's currently basking in the success of 'The White Tiger', has said that he was never majorly influenced by commercial Bollywood films. It was the gangster dramas and crime-related dramas that left the actor in awe, he revealed.

In an interview with Film Companion, the 'My Name Is Khan' actor said that while some aspiring actors want to make their debut with a big budget Bollywood film, it was never something he aimed for.

"To be very honest, I was never majorly influenced by big Bollywood commercial films. I was always intrigued and in awe of gangster dramas and crime-related dramas and actors who portrayed such characters influenced me in a lot of ways," he said. The White Tiger review: Priyanka Chopra-starrer is realistic and an immensely watchable film

But, he has a a lot of admiration for people who can dance and sing, Gourav added. The 'Mom' actor also said that he will have to work really hard as it's a big challenge.

'The White Tiger', written by Aravind Adiga, explores India's class struggle and is told from the perspective of Balram (played by Adarsh Gourav), a lower-class citizen who becomes a chauffeur for a rich landlord and his wife. As it moves ahead, the lives of the characters' changes with a shocking twist of events. It also explores the themes of poverty, corruption and class in India.