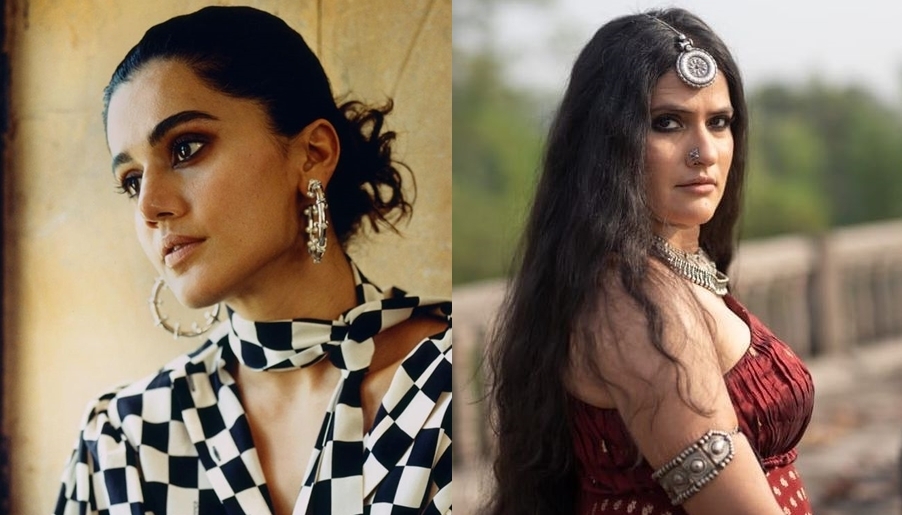 The Chhattisgarh High Court has discharged a 37-year-old man in a rape case filed against him by his wife after observing that sexual intercourse or any sexual act with a legally wedded wife was “not rape even if done by force or against her wish”.

Reacting to the same, actress Taapsee Pannu took to Twitter and wrote, "Bas ab yehi sunna baaki tha" (Translation: All this was left to be heard).

Meanwhile, singer Sona Mohapatra reacted stating, "The sickness I feel reading this #India, is beyond anything I can write here."

That being said, the HC did not grant relief to the man who was also charged under IPC section 377 for unnatural offences.

Justice NK Chandravanshi delivered the judgment in a criminal revision plea filed by the man and his two family members, seeking to quash rape charge against him and other offences framed against them.

As per the order, the victim married the man, a native of Changorabhata in Raipur, in 2017. After a few days of marriage, the woman's husband and her two in-laws allegedly started harassing her for dowry. The woman later lodged a police complaint against the three.

After hearing, the HC had reserved its order on August 13 and it was delivered on Monday. The order said, “Exception II of Section 375 of the IPC, referred to above, makes it clear that sexual intercourse or sexual act by a man with his own wife, the wife not being under eighteen years of age, is not rape.” The judge said charge under IPC section 376 (rape) against the man was erroneous and illegal.

“In this case, complainant is legally wedded wife of applicant No. 1, therefore, sexual intercourse or any sexual act with her by the husband would not constitute an offence of rape, even if it was by force or against her wish. Therefore, charge under Section 376 of the IPC framed against the husband is erroneous and illegal. Hence, he is entitled to be discharged from the charge under Section 376 of the IPC,” it said.

“In the instant case, the complainant has reported that the husband has many times, without her consent, made unnatural physical relation with her. Therefore, I do not find any infirmity or illegality committed by learned trial court in framing the charge under Section 377 of the IPC against the husband,” the HC said. The HC said no illegality has been committed in framing other charges against the accused.