The couple got hitched on January 24, this year in a private affair that took place at The Mansion House, an exotic beach resort, in Alibaug.
FPJ Web Desk 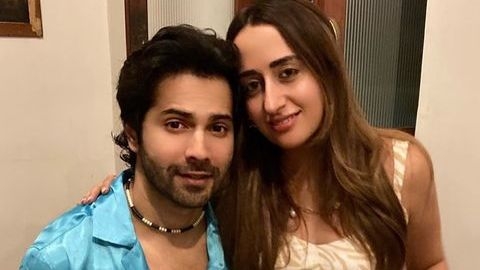 Bollywood actor Varun Dhawan on Friday treated his fans with an adorable picture of him and his wife Natasha Dalal.

Varun and Natasha, who were spotted at the Mumbai airport on Thursday morning, are currently enjoying some quality time together at an unknown location.

In the picture shared by the 'Coolie No 1', the couple is seen posing for a picture at a restaurant. Varun is seen wearing a blue satin shirt while Natasha has donned a printed dress.

Sharing it, Varun Dhawan wrote in the caption: "The only way I know I’m alive."

The couple got hitched on January 24, this year in a private affair that took place at The Mansion House, an exotic beach resort, in Alibaug. The couple reportedly knew each other since their school days.

The two fell in love when they met at a music concert, years later. However, the duo has always kept their relationship low-key. Varun publicly acknowledged that he is dating Natasha when he posted a photo featuring himself with his girlfriend on her birthday in 2019. 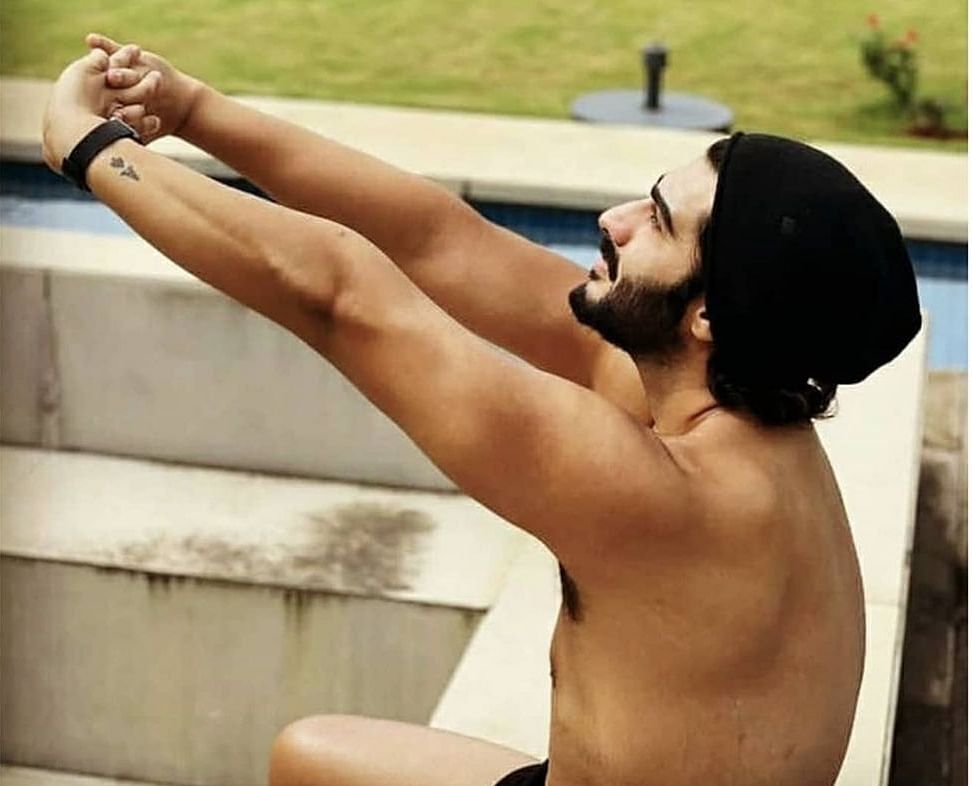 On the work front, Varun will be next seen in Jug Jugg Jeeyo'. The film also stars actors Neetu Kapoor, Anil Kapoor, Kiara Advani, Maniesh Paul, and Prajakta Koli . It is directed by Mehta.

'Bhediya', which went on floors earlier in March in Arunachal Pradesh, will bring together the dynamic duo of producer Dinesh and director Amar Kaushik, who also helmed the 2018 blockbuster movie 'Stree'.

Varun will be essaying the role of a half-man and half-wolf in the film.

The story has been written by National Award Winner, Niren Bhatt, who also wrote intriguing scripts for 'Bala', 'Made In China', 'Wrong Side Raju'. The film is slated to release in cinemas on April 14, 2022.