'The girls didn't turn into a baby': Sunny Leone shares heartbreaking story behind her surrogacy

Sunny and Daniel welcomed twin boys, Noah and Asher, via surrogacy in 2018. They adopted Nisha in July 2017
FPJ Web Desk 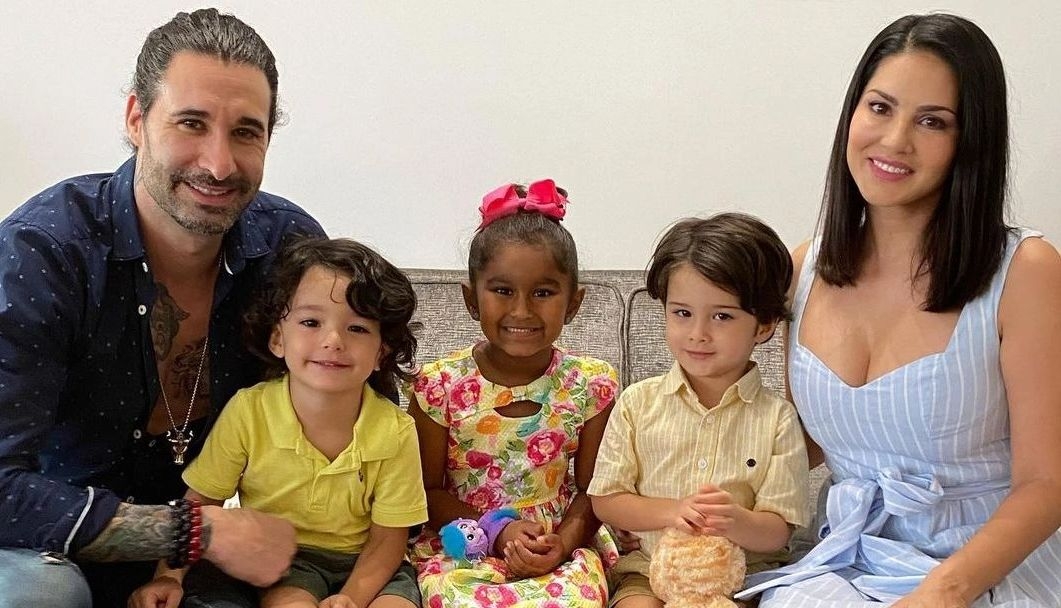 Sunny and her husband Daniel Weber welcomed twin boys, Noah and Asher, via surrogacy in 2018. They adopted their first child, Nisha Kaur Weber in July 2017, from Latur. She was 21 months old at the time of adoption.

While Nisha is six years old now, Noah and Asher are three.

In an interview with Bollywood Bubble, she revealed that it was 'really heartbreaking' for her and Daniel when the surrogacy 'wasn’t going as planned' and it made the couple explore adoption.

Sunny said that the surrogacy process took about a year-and-a-half from start to finish and during that time, before they decided to adopt, surrogacy wasn’t going as planned. They had six eggs - four girls and two boys. The actress said that they did IVF (in vitro fertilisation) and the girls didn’t turn into a baby and it was heartbreaking. 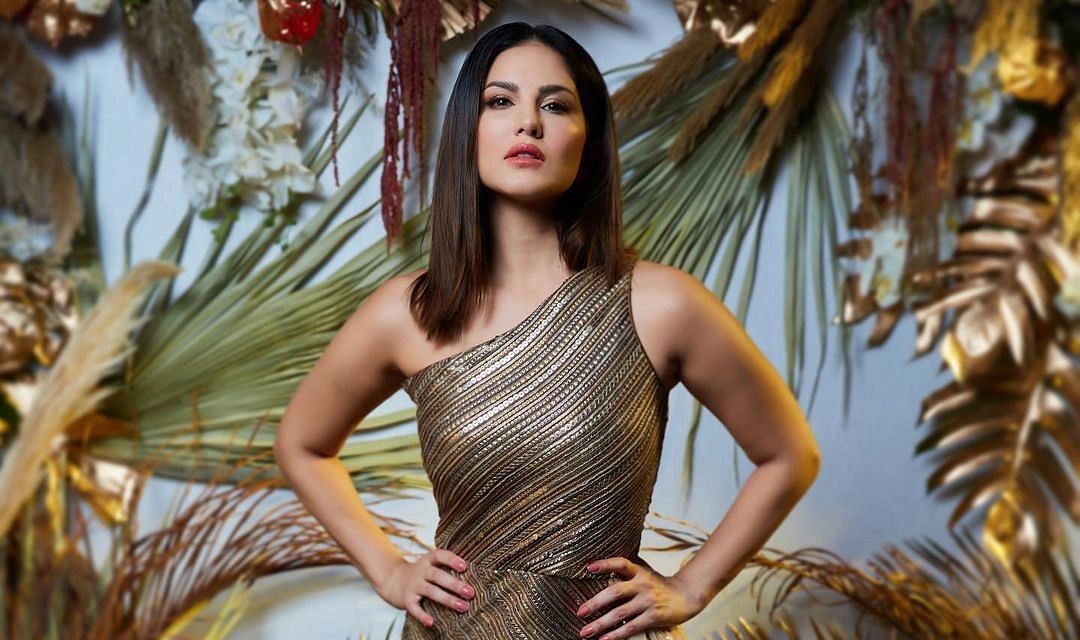 'Does she not know who I am?': Sunny Leone says a woman and her kid once asked for autograph - watch...

Sunny added that they felt like a 'failure' and were 'upset about it.'

However, Sunny revealed that they then found out that they were having twin boys and a little girl all in the same week and they call that 'God’s plan'.

Adoption, surrogacy and embracing motherhood in her late 30s, Sunny Leone has been on an unconventional path ever since she Daniel decided to be parents.

Sunny had earlier told Free Press Journal that she always wanted to be a mom but didn’t know when or how that would happen. Letting us in on a secret, she had shared, “I always wanted to have three children though, and God did answer my prayers.”

However, she chose to become a mother in non-traditional manner, leading the way for other women, who are at similar crossroads in life.

Asked if she plans to have the conversation around adoption with Nisha, Sunny says, that she will disclose the fact to her daughter. Be it adoption papers to every minute details, Nisha will know that she is not the woman who bore her for nine months, but is connected to her soul. 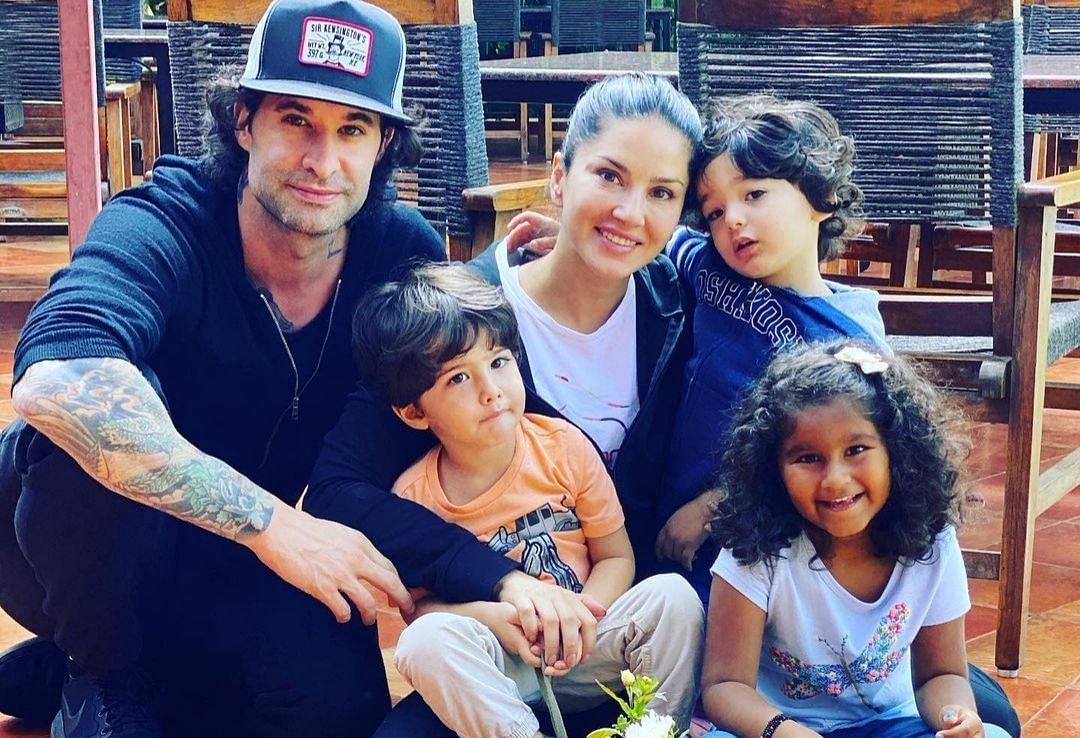 Sunny Leone Birthday Special: Doting mommy moments of the actress with her kids Nisha, Asher, and...