'The extent of harassment they'll be subjected to…': Naseeruddin Shah on why Khans of B'wood don't speak on issues

When asked if bigger stars, like the Khans, don’t speak up about issues out of worry, Shah said that they are "worried because of the extent of harassment they will be subjected to."
FPJ Web Desk 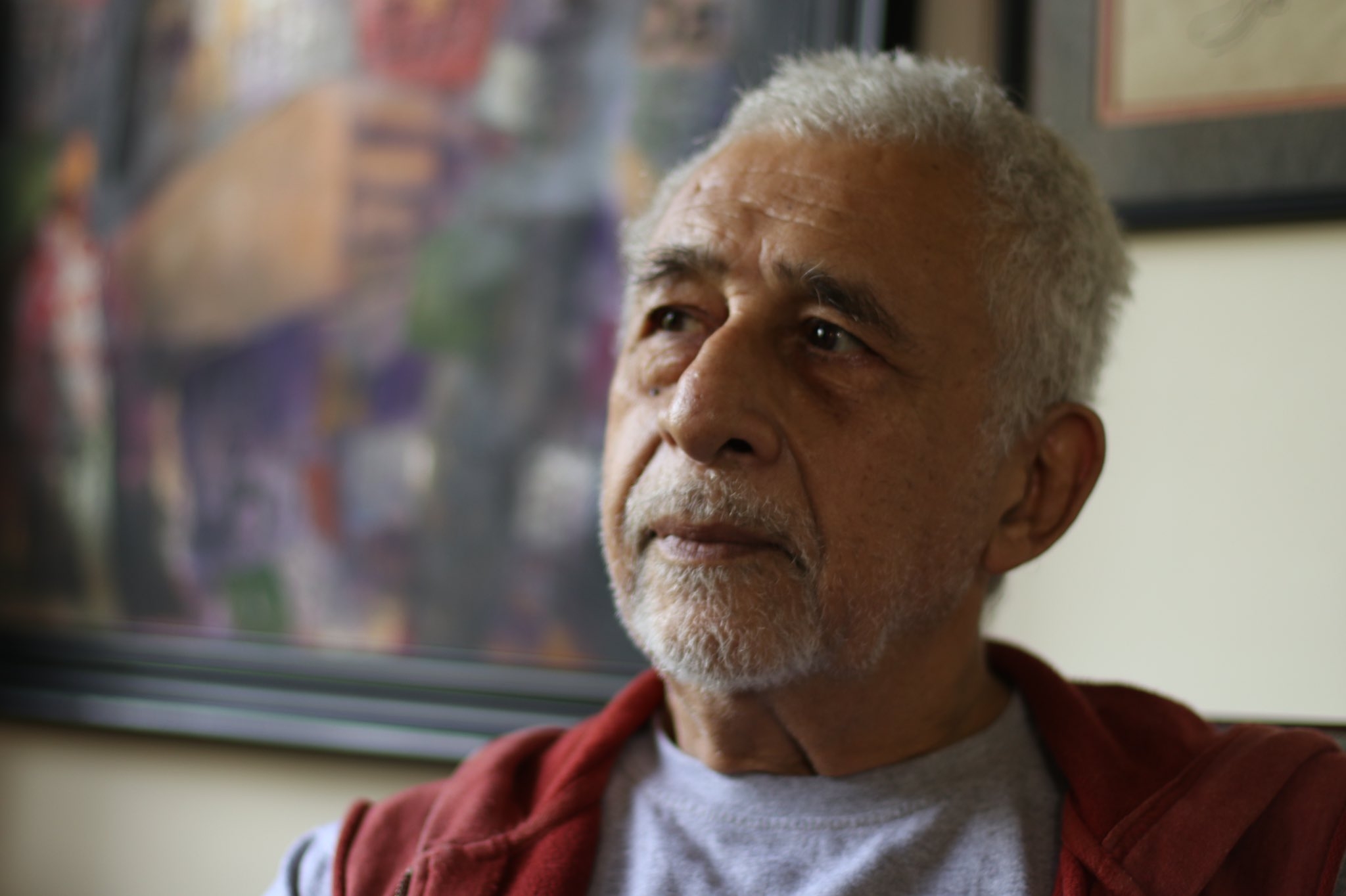 Days after his comments on "sections of Indian Muslims celebrating the Taliban" went viral, veteran actor Naseeruddin Shah talked about the fallout of intimidation and pressure on the industry and major filmmakers.

During an interaction with NDTV, the actor said that he believed the film industry had been largely insulated from religious discrimination and Islamophobia, however, filmmakers now are being "encouraged" by the government to make "pro-establishment" films.

The 71-year-old actor said that though he doesn’t hold definite proof about filmmakers and actors being promised a clean chit if they make propaganda films, he feels it is 'obvious’ from the kind of big-ticket films that are being made these days.

He also said that he never felt any discrimination in the industry due to his Muslim identity. Watch: Naseeruddin Shah has THIS message for those celebrating Taliban's return to power

He went on to say that the amount of revenue you can generate makes for the amount of respect that you receive in this industry. He believes that the three Khans (Salman Khan, Shah Rukh Khan, Aamir Khan) are still at the very top, they are unchallenged and are still delivering.

When asked if bigger stars, like the Khans, don’t speak up about issues out of worry, Shah said that they are "obviously worried because of the extent of harassment they will be subjected to."

Shah said that they have so much to lose. He believes that it will not be just financial harassment, or about losing an endorsement or two but it’s a question of their entire establishments getting harassed.

Shah has been a part of the Hindi film industry for almost five decades and has been a part of some great films like 'Aakrosh', 'Mirch Masala', 'Albert Pinto Ko Gussa Kyon Ata Hai', 'Mandi', 'Ardh Satya', 'Jaane Bhi Do Yaaro' and several others. 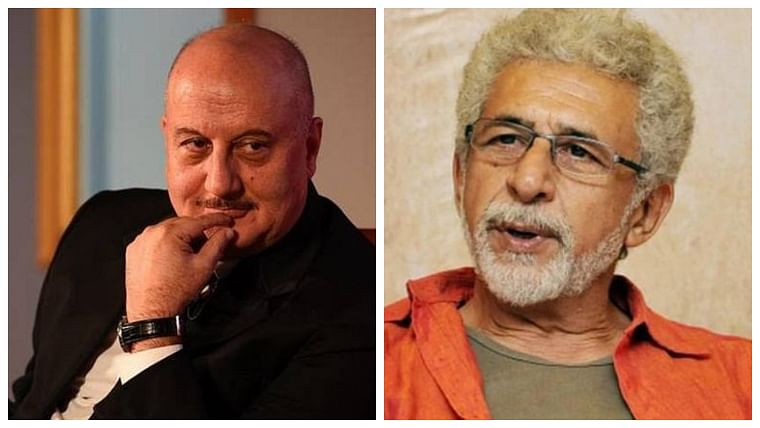