Disney plus Hotstar, on Wednesday, revealed the first look of Kunal Kapoor as 'Baadshah' from the epic period drama 'The Empire'.
PTI 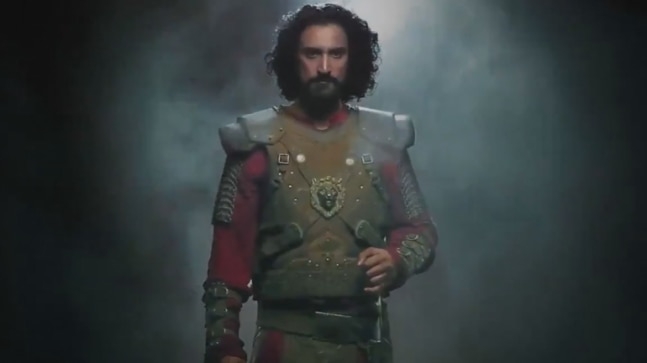 Disney plus Hotstar, on Wednesday, revealed the first look of Kunal Kapoor as 'Baadshah' from the epic period drama 'The Empire'.

Introducing a regal king by blood, and fearless warrior by instinct; Disney plus Hotstar unveiled the first look of actor Kunal Kapoor from the upcoming series 'The Empire', a magnum opus mounted on an unprecedented scale.

The 'Rang De Basanti' actor makes his digital debut with this monumental period adventure drama as he essays the role of an emperor with a fierce and edgy appearance that is both powerful and intense.

Created in conjunction with National Award-winning filmmaker Nikkhil Advani of Emmay Entertainment, the series tracing the origins of a dynasty promises a magnificent visual spectacle mounted on a scale not seen on the digital realm before.

The upcoming series is touted to be the biggest and the grandest show ever created in India.

Excited about the project, Kunal said, "It's been challenging but fun! The makers have paid special attention to this character's look - it is very unique to his personality. Grandeur and royalty aside, this role is fierce and emotionally complex at the same time." Co-directed by Mitakshara Kumar and produced by Monisha Advani and Madhu Bhojwani (Emmay Entertainment), 'The Empire' promises a world-class viewing experience and will release soon only on Disney plus Hotstar. 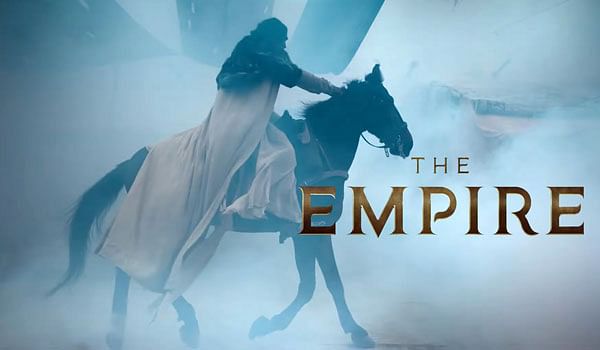