The police broke into the house and found Banerjee’s body with her nose bleeding and vomiting.
FPJ Web Desk 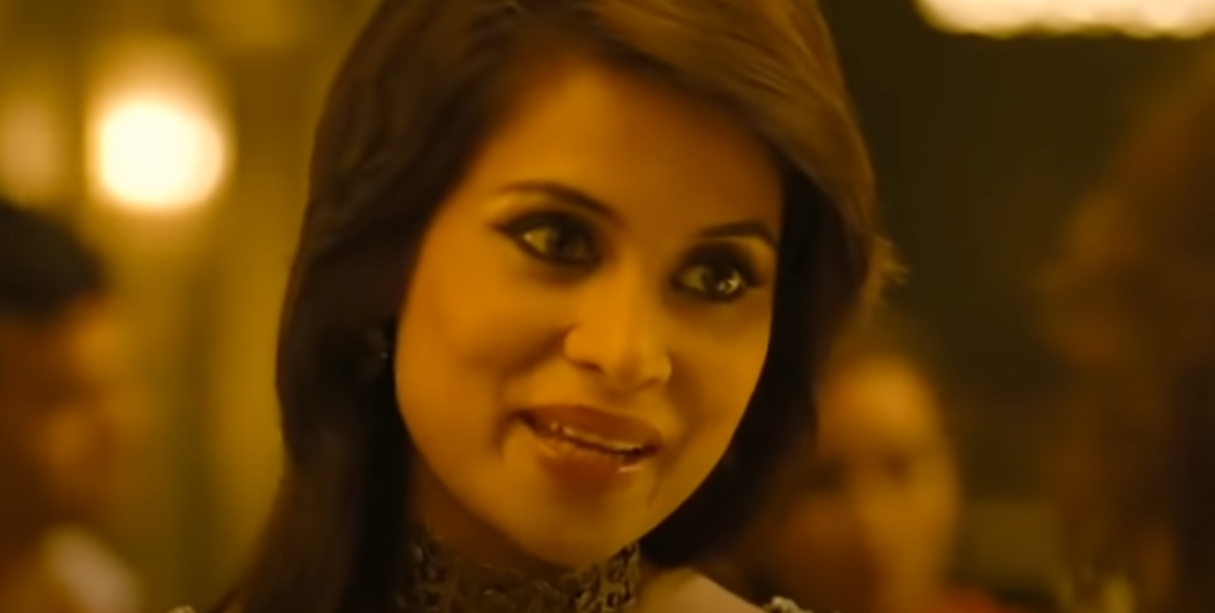 Bollywood actress Arya Banerjee aka Devdatta Banerjee who worked alongside Vidya Balan in the film ‘The Dirty Picture’, was found dead at her apartment in Jodhpur Park, South Kolkata.

Arya essayed the role of Shakeela in the film.

According to a report by Times of India, Arya’s body was found covered in blood when police arrived at the scene.

The house help who worked at Arya’s residence called the police when the actress didn’t receive any calls. The officials then broke into the house and found Banerjee’s body with her nose bleeding and vomiting.

The police have initiated a probe to determine the cause of her death.

Arya is the youngest daughter of sitar player Pandit Nikhil Banerjee. She made her Bollywood debut with the film 'Love Sex Aur Dhoka'. I take it in right spirit: Richa Chadha on comparisons with Vidya in ‘Shakeela’