'The country is with you', says Rahul Gandhi in letter to Shah Rukh Khan after son Aryan's arrest in Mumbai cruise drugs case: Report 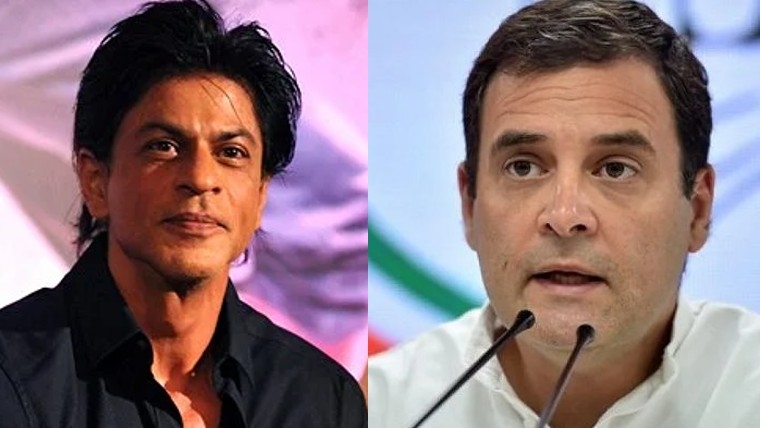 'The country is with you', says Rahul Gandhi in letter to Shah Rukh Khan after son Aryan's arrest in Mumbai cruise drugs case: Report |

In the letter, the Wayanad MP told the 'Om Shanti Om' actor that "the country is with you", it added.

Aryan was granted bail after spending 22 days in Mumbai's Arthur Road prison. The 23-year-old, arrested on October 3 by the Narcotics Control Bureau (NCB), was released at 11 am on Saturday, October 30. He reached his residence shortly after 11:30 pm. Outside Mannat, fans thronged the approach road and the additional police posse and Shah Rukh Khan’s private security had to clear the area for Aryan's car to plough through. However, the crowd was in for a disappointment as they couldn’t get a glimpse of the star kid.

Meanwhile, Shah Rukh Khan turned 56 on Tuesday. Industry friends and fans extended birthday wishes to the superstar while praising him for his grace, dignity and humanity.

In a disappointment for his fans, there was no customary appearance by the superstar from the balcony of his bungalow for the second consecutive year and there were reports that said the actor and family were in Alibaug for the celebration while others stated that he was still in the city.