'That just pissed me off': Priyanka Chopra on calling out journo who questioned her contribution to movies

The former Miss World sheds light on what went through her mind in that moment.
FPJ Web Desk 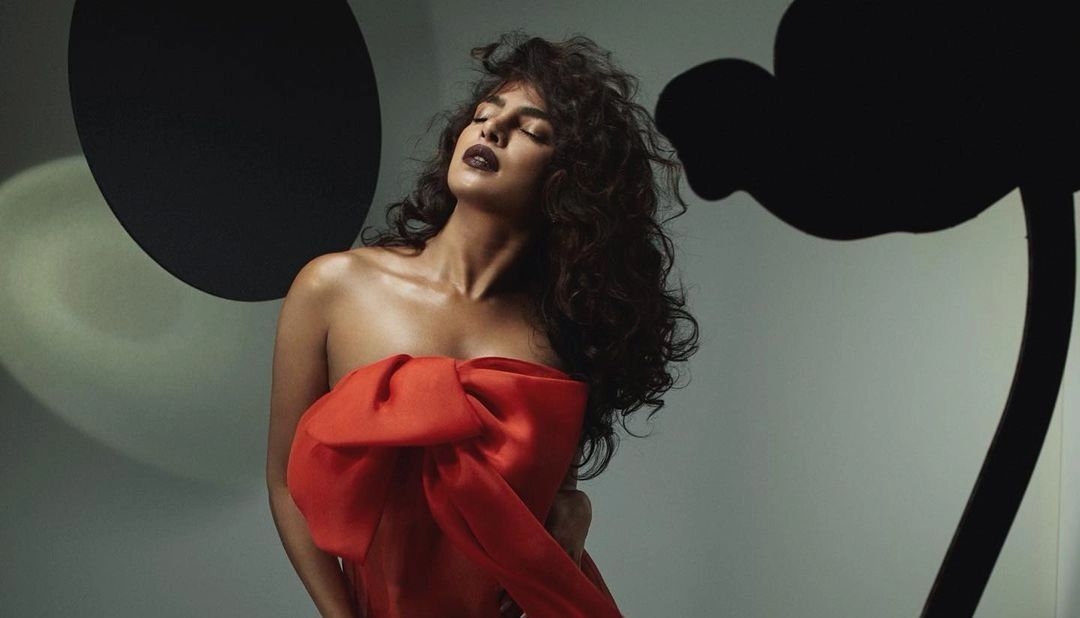 Actor-producer Priyanka Chopra Jonas, who along with her husband Nick Jonas announced the Oscars 2021 nominees in London last year, was questioned by an Australian journalist over her contribution to the movies, to be qualified to conduct the task.

Priyanka had called Peter Ford by sharing a list of her movies on IMDb. Now, in an interview with Vanity Fair, the former Miss World sheds light on what went through her mind in that moment.

Ford had tweeted, “No disrespect to these two but I’m not sure their contribution to movies qualifies them to be announcing Oscar nominees."

Chopra Jonas hit back stating, "Would love your thoughts on what qualifies someone. Here are my 60+ film credentials for your adept consideration @mrpford." Fast forward to 2022, when asked about the same, she said, “I usually don’t get mad, but that just pissed me off."

Priyanka also addressed the divorce rumours that took the spotlight after she dropped her surname from Instagram.

“It’s a very vulnerable feeling, actually, that if I post a picture, everything that’s behind me in that picture is going to be zoomed in on, and people are going to speculate,” Priyanka said.

“It’s just a professional hazard…. Because of the noise of social media, because of the prevalence that it has in our lives, I think it seems a lot larger than it is. I think that we give it a lot more credence in real life, and I don’t think it needs that," added the 'Quantico' star.

Besides "Citadel", PC will also feature in the upcoming romantic drama 'Text for You', directed by Jim Strouse. She is developing an untitled comedy with Mindy Kaling and Dan Goor. 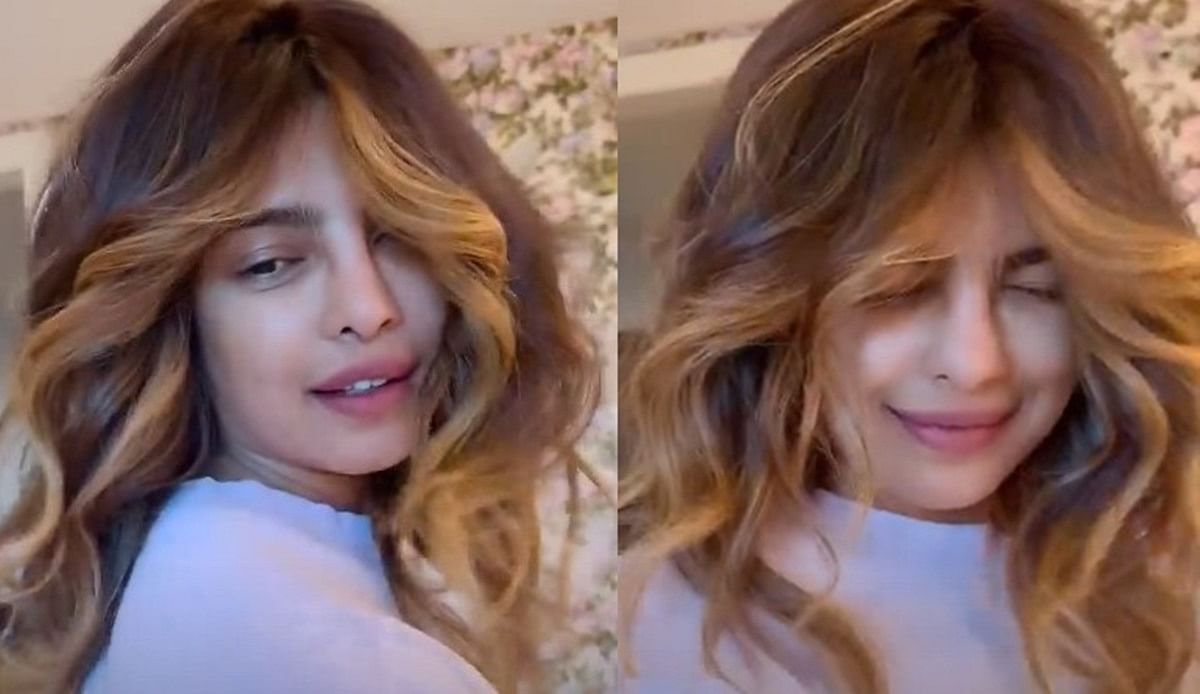